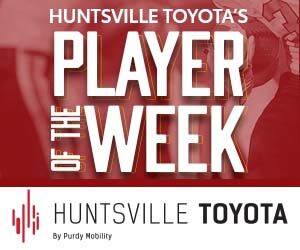 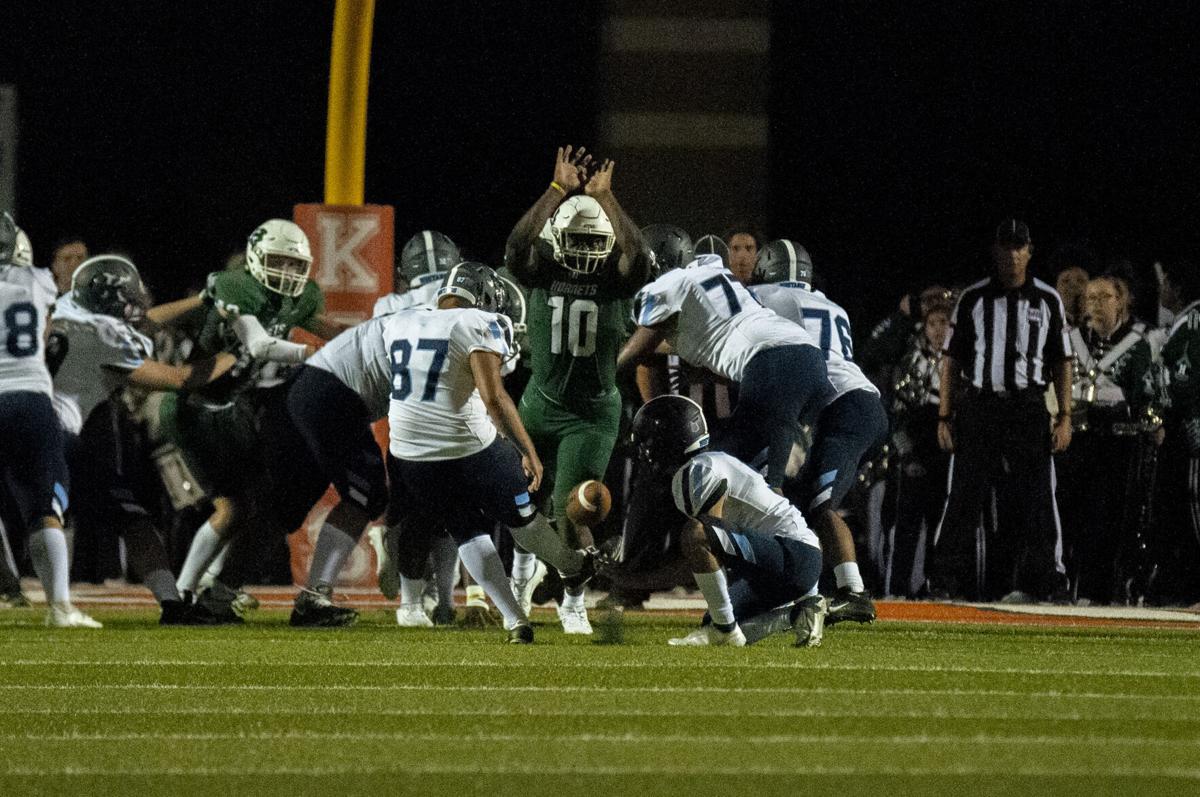 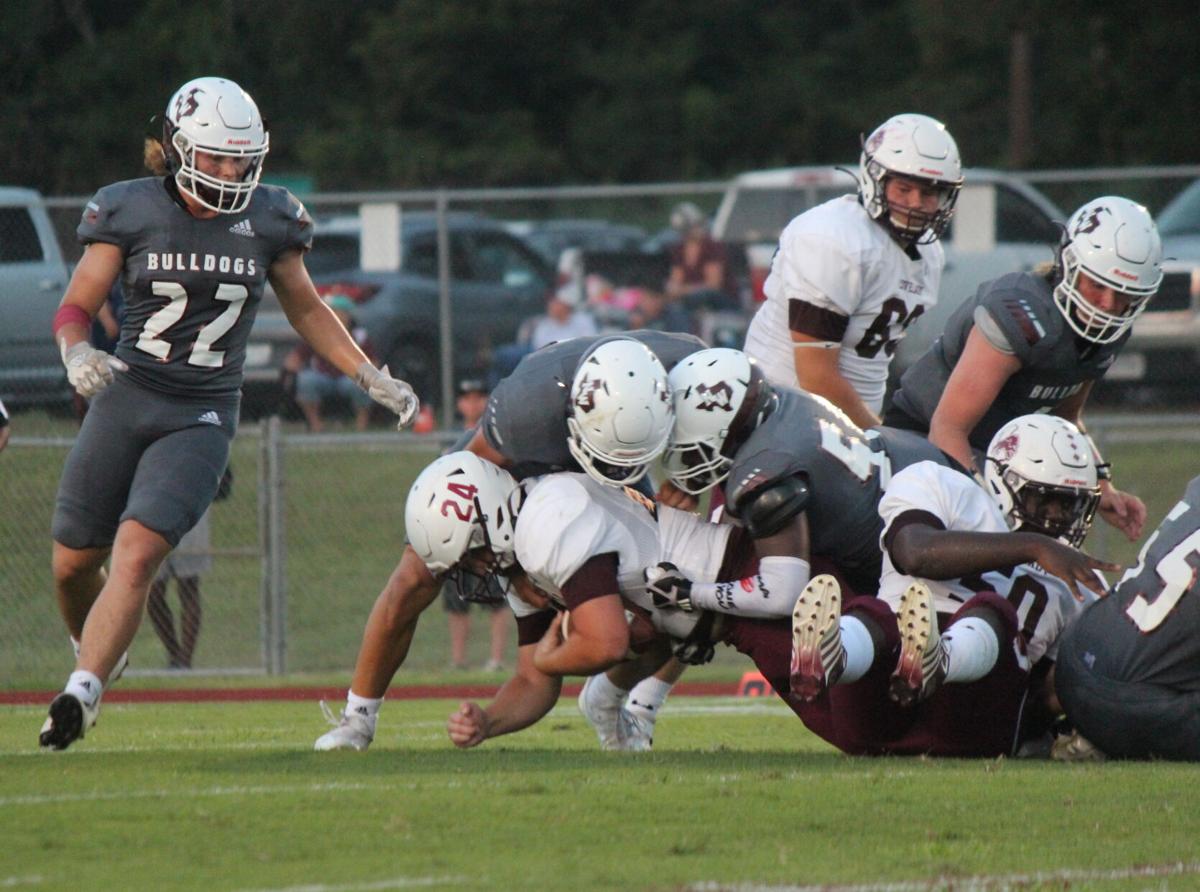 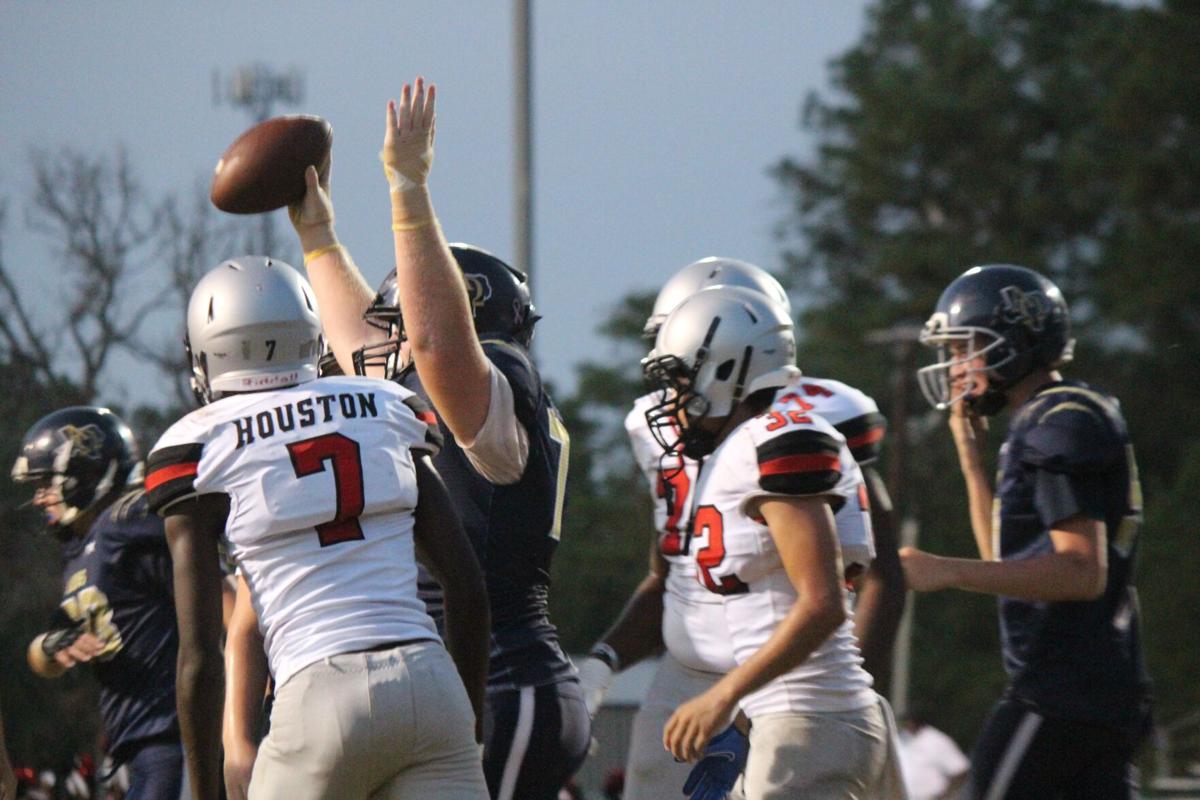 Calvin Simmons, Huntsville: The Hornet transitioned from linebacker to defensive end over the offseason and made a big impact in Huntsville’s 21-6 win over Kingwood. Simmons posted 3 tackles for a loss and 3 sacks on the defensive side of the ball, while also catching a touchdown pass off a fake field goal.

Ja’carius Smithers, New Waverly: The senior defensive lineman caused all sorts of havoc in the backfield during the Bulldog’s 45-18 win over Hearne. Smithers finished with five tackles, two tackles for a loss, 3.5 sacks and four quarterback hurries.

JJ Primm, Alpha Omega: The senior lineman was a force on both the offensive and defensive side of the ball. He was also able to find paydirt, with a score off a 2-yard rush during Friday’s 56-0 win over KIPPS Houston.

Who should be the Huntsville Toyota Player of the Week for Week 3?

The "G" in Thanksgiving

There are so many beautiful reasons to be grateful this year. I desire my life to bring joy and praise to our Heavenly Father. God is always doing great things on the Earth and in my personal life. Even in the hardest seasons, I’ve learned to find a reason to be grateful.