HUNTSVILLE — Sam Houston football returned home to Bowers Stadium for the first time since they defeated James Madison in the 2020 FCS Playoffs.

And they did so in dominant fashion.

The No. 1 Bearkats were welcomed back with a large and ecstatic home crowd as they raised their National Championship flag and routed Southeast Missouri 52-14.

Junior running back Ramon Jefferson remained a workhorse for the Bearkats (2-0), carrying the ball 153 yards, which tops his Bearkat high that was set last week. Eric Schmid finished the night strong but after having some challenges throughout the contest, still posted over 200 yards and two touchdowns.

Defensively, the Kats showed out. Senior defensive end Jarhi Kay snagged a sack that helped the Bearkats stop a drive by the Redhawks. The defensive front was still strong for the Kats keeping the Redhawks just over 100 yards rushing. 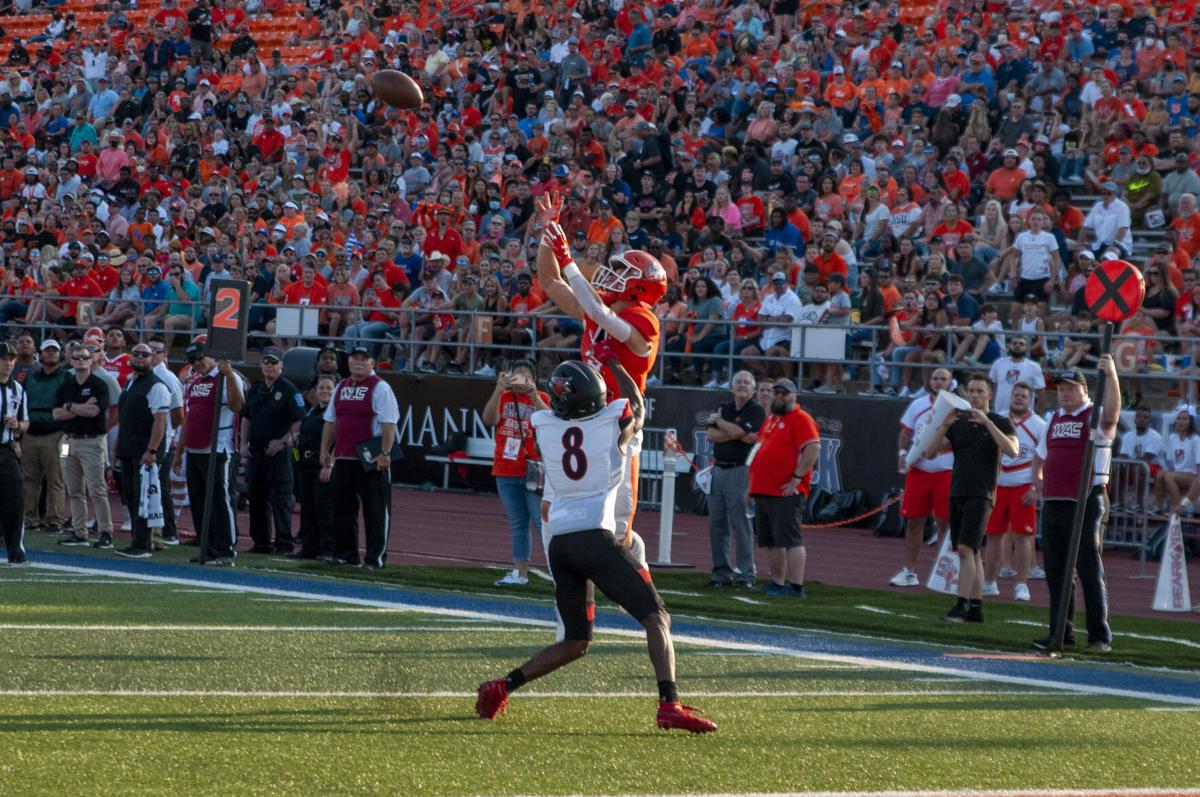 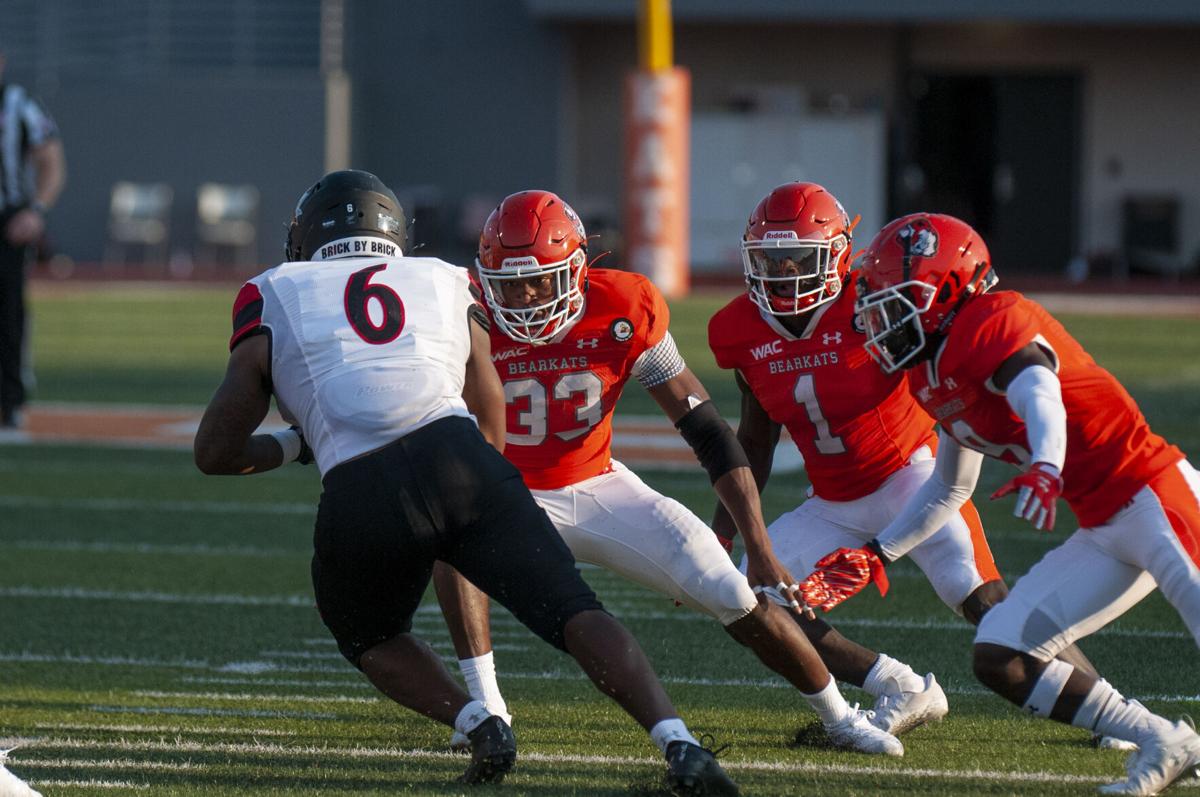 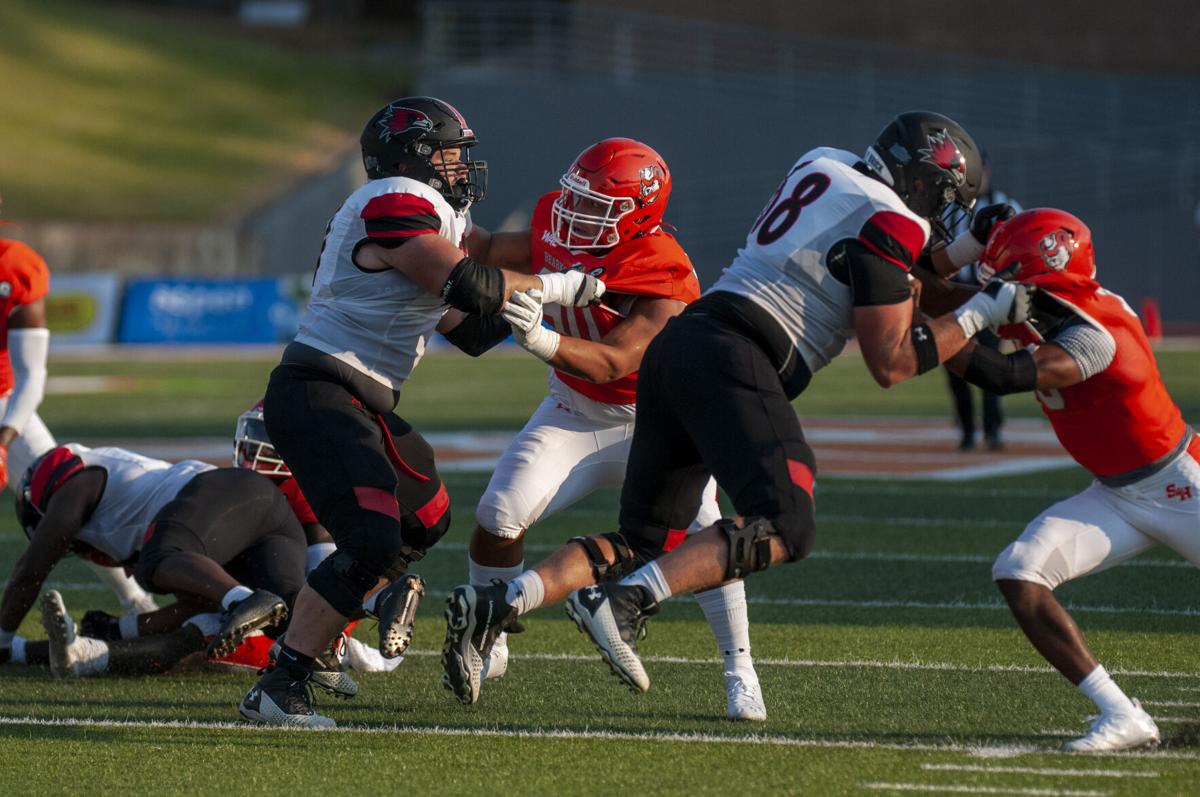 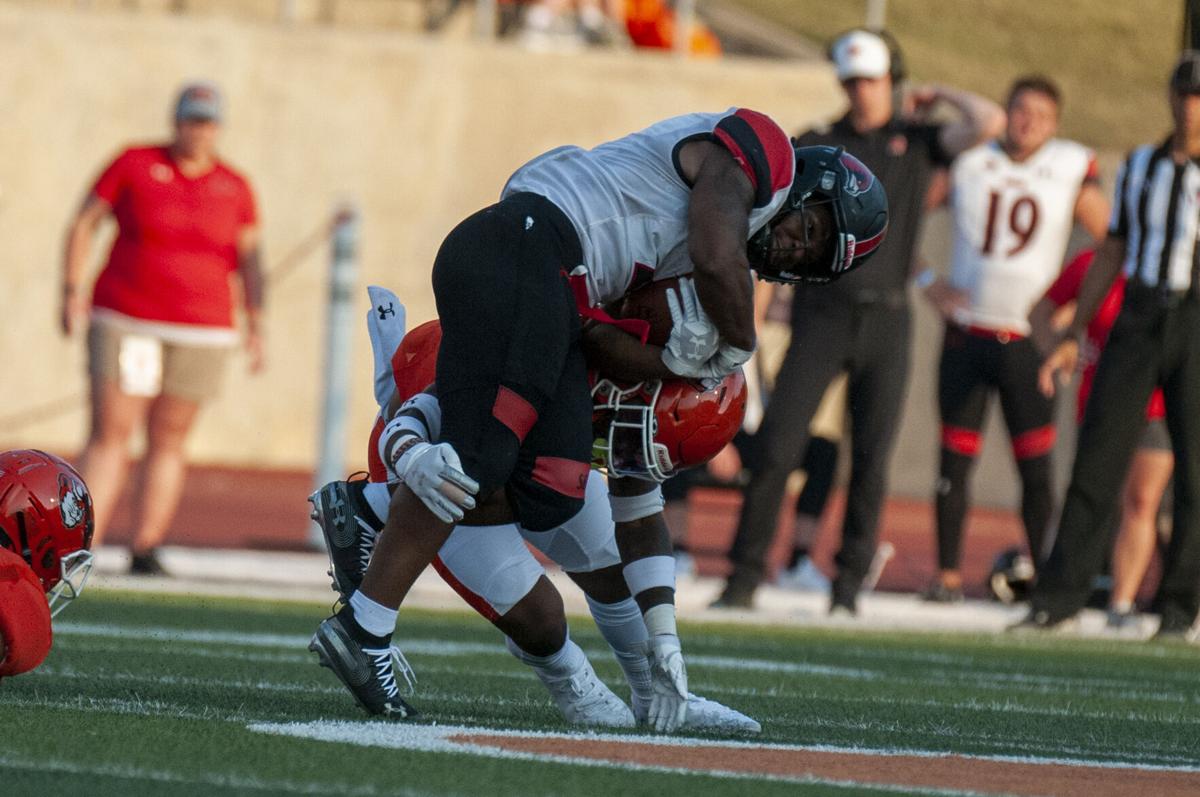 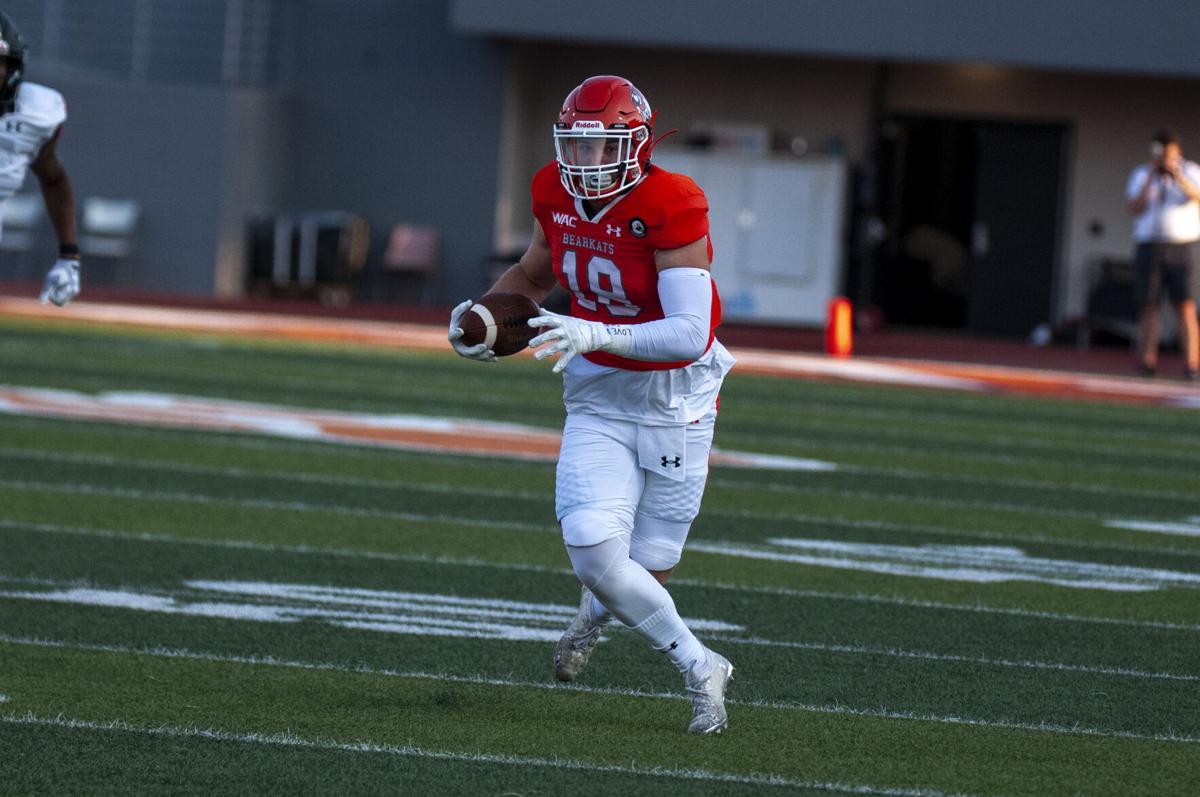 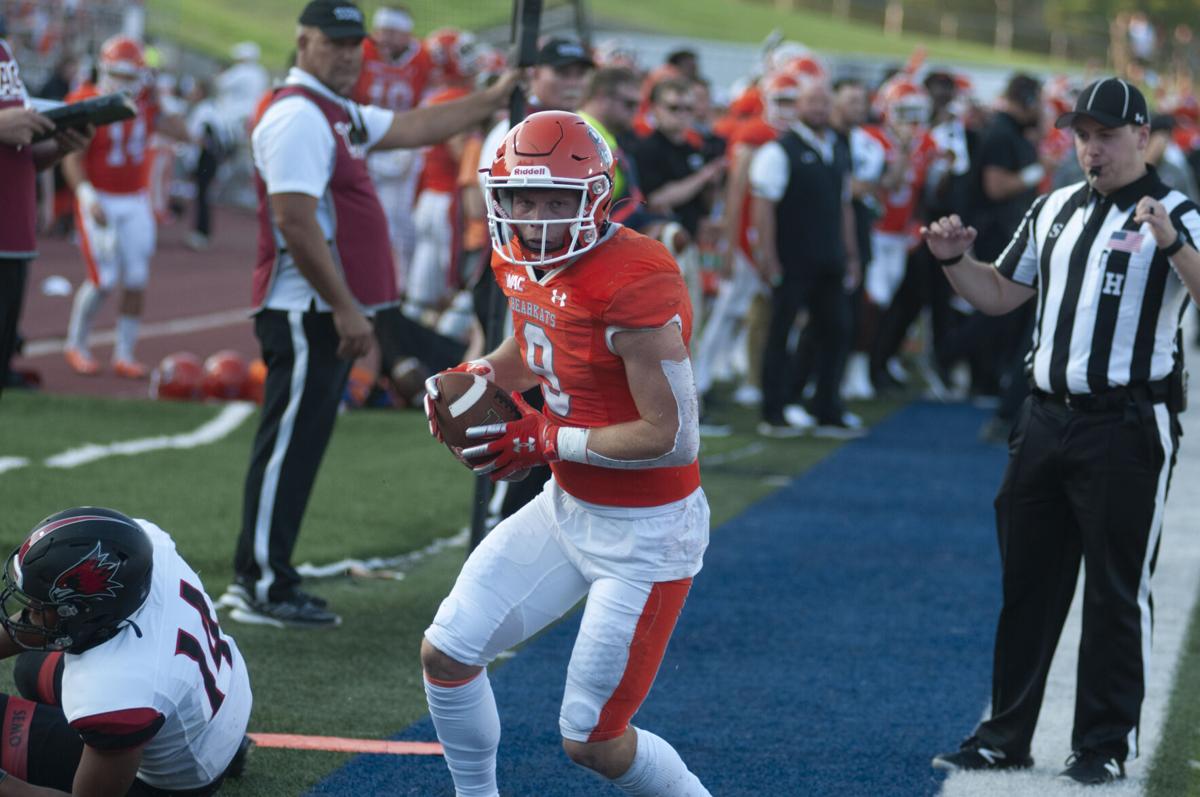 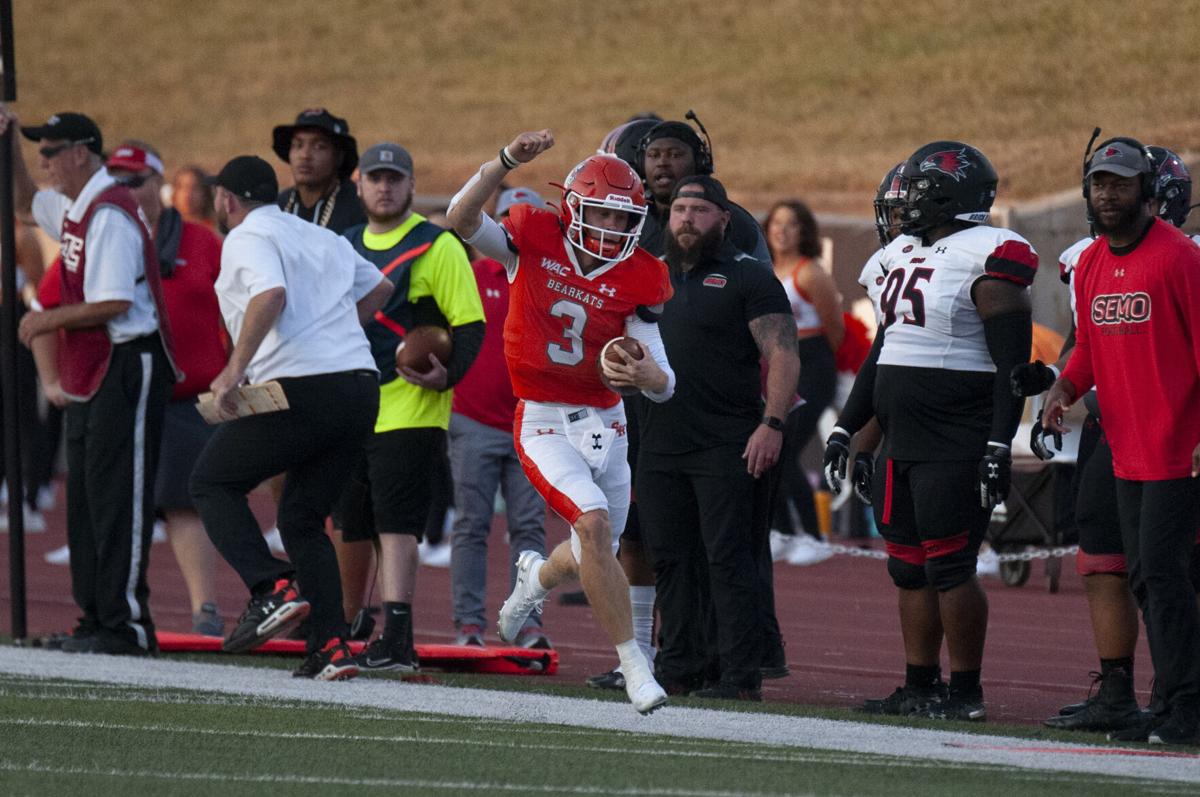 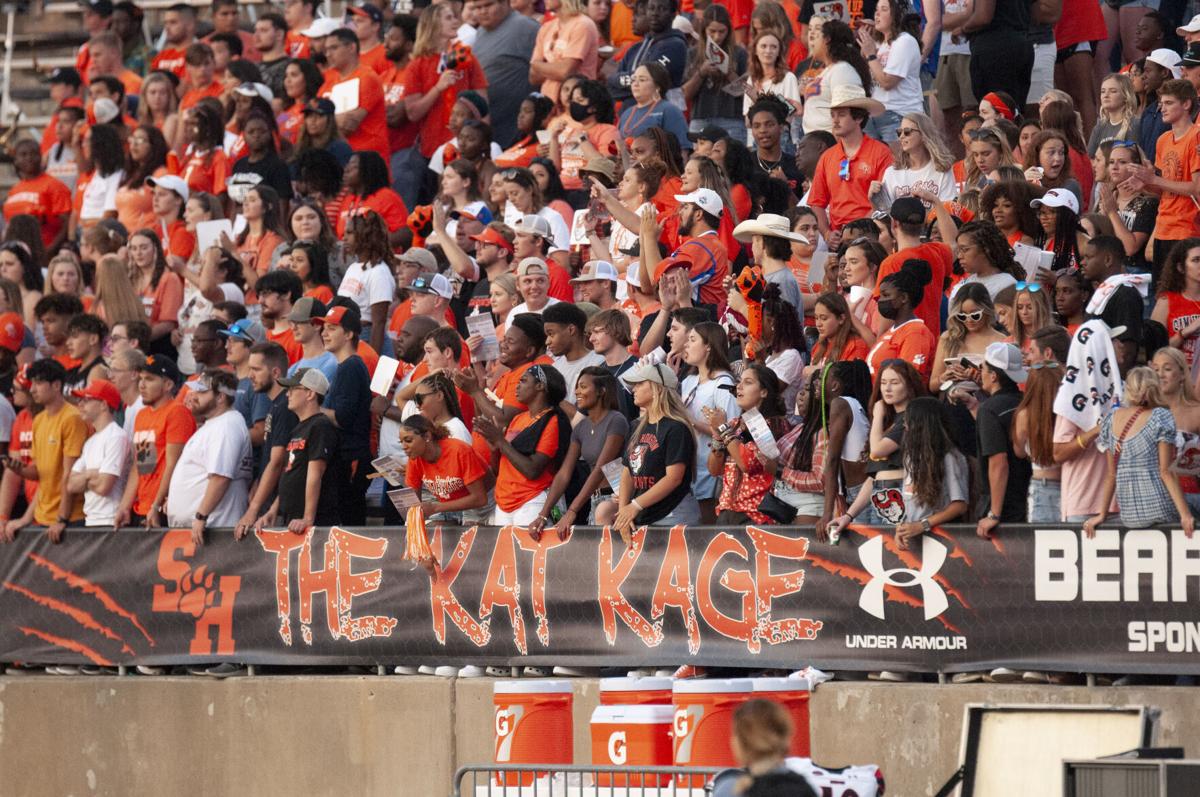 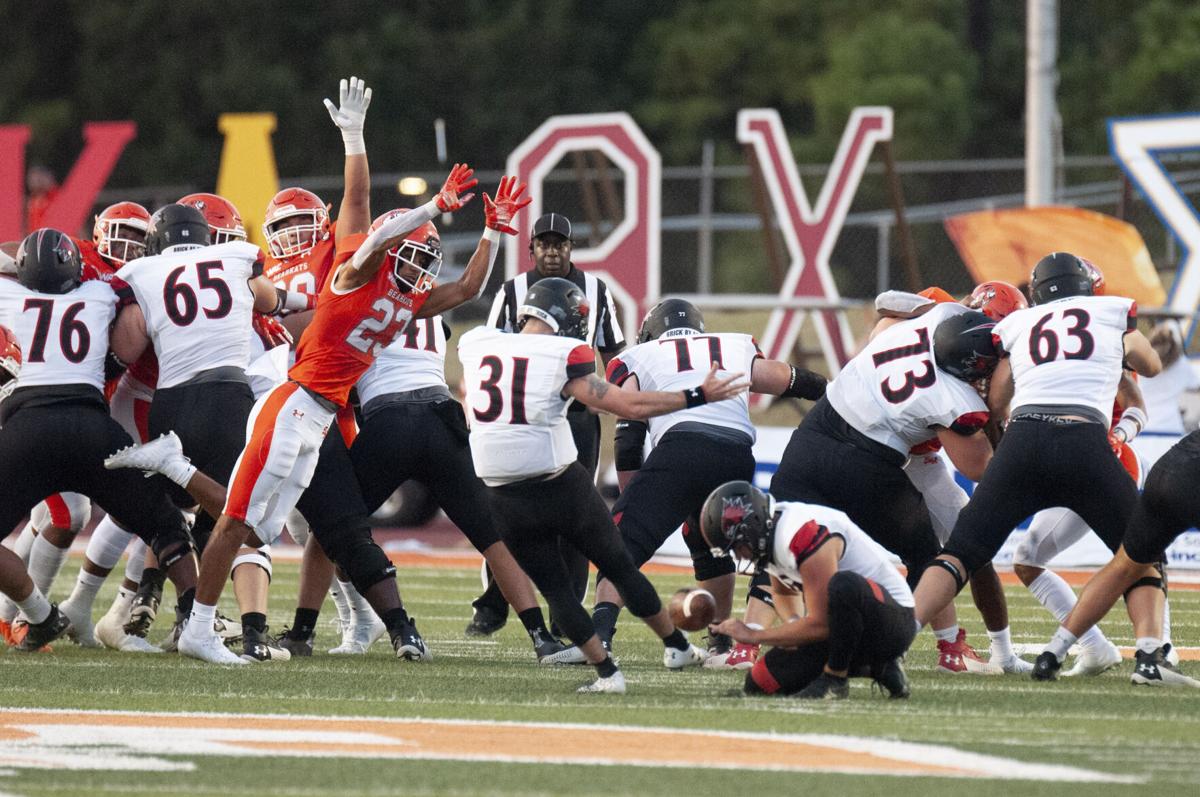 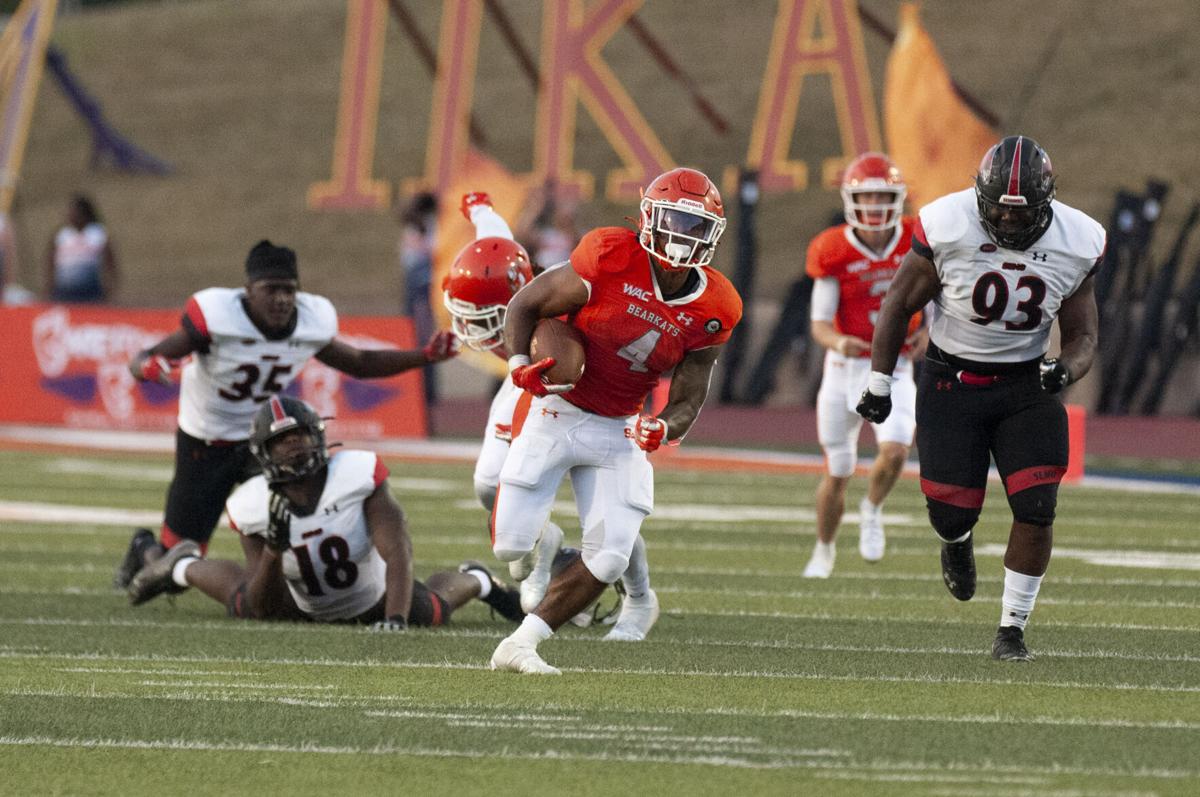 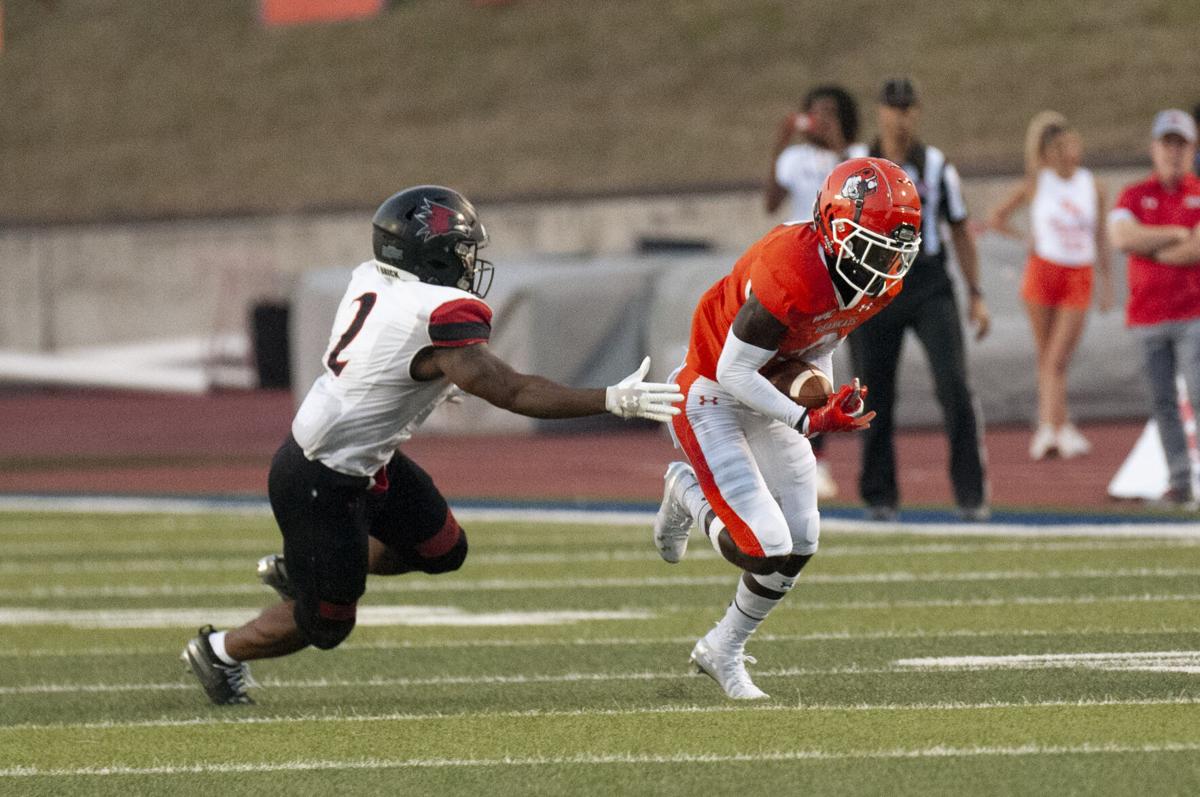 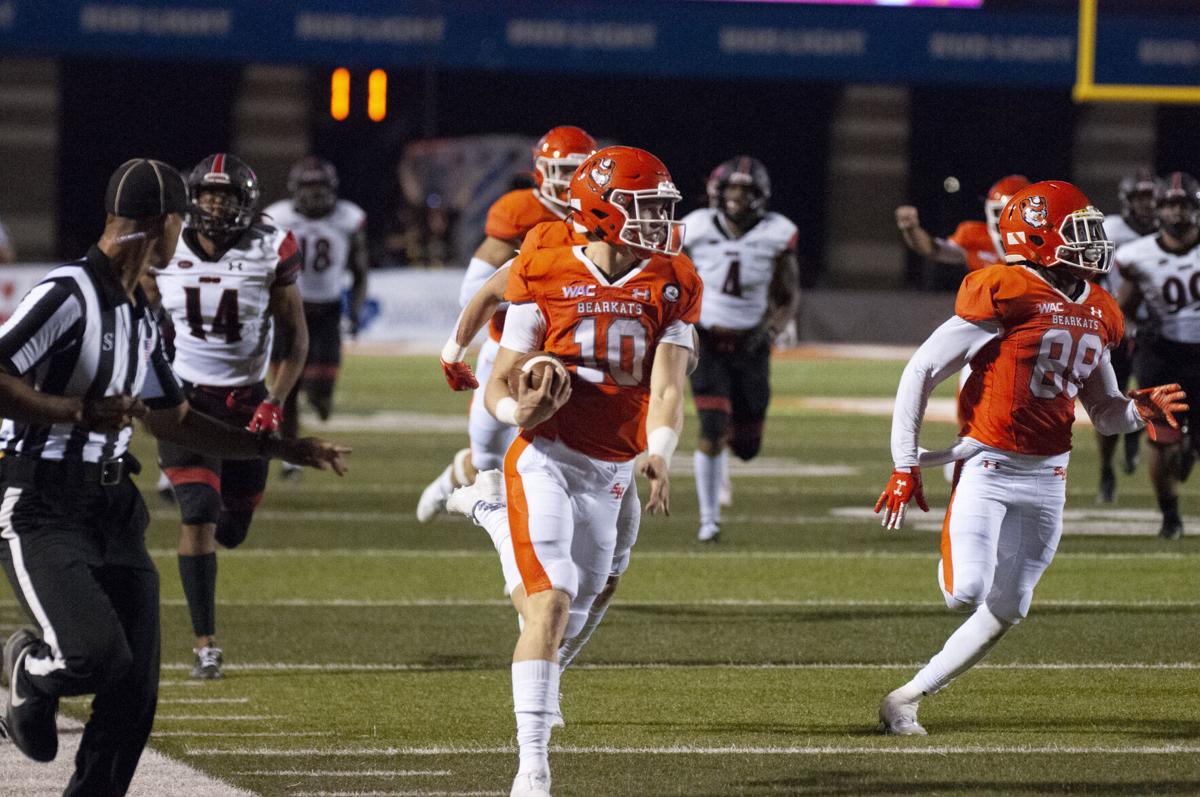 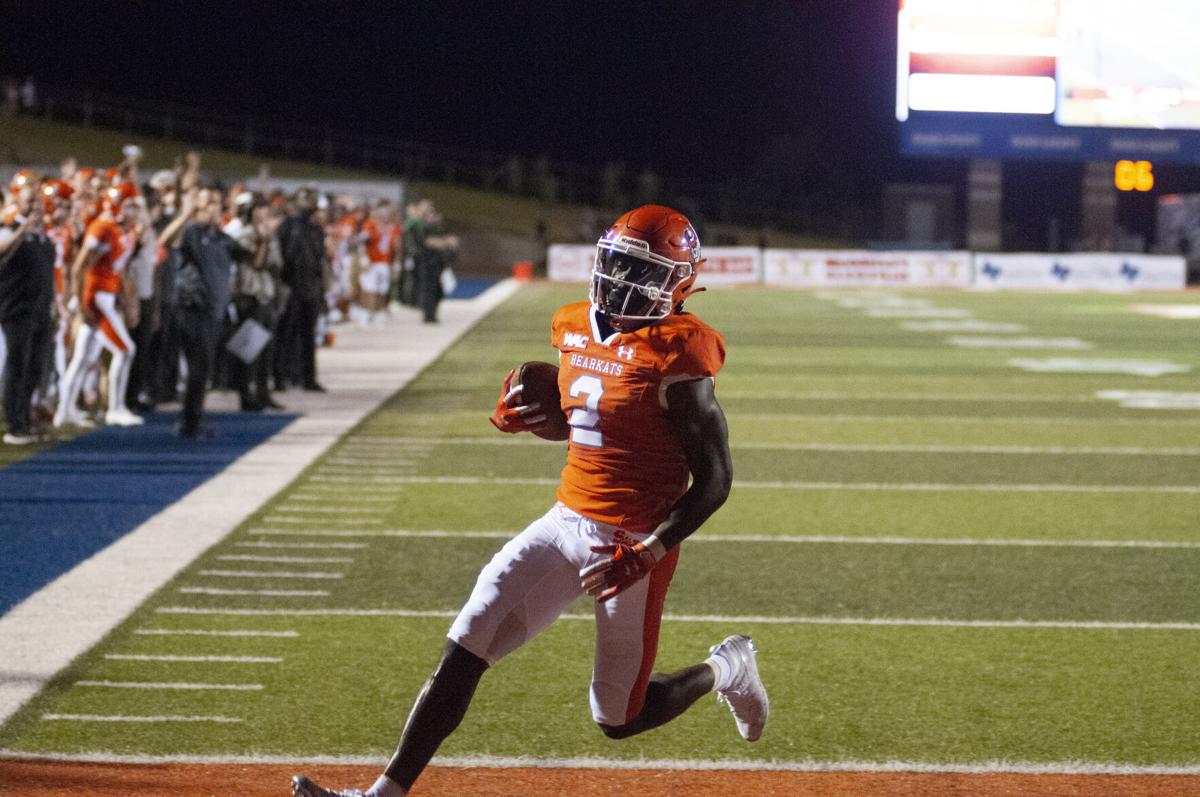 Sam Houston opened the game with an 81-yard drive down the field for the first score of the game, which was capped off with a one-yard run by Ramon Jefferson and set up with a pass from Schmid to Cody Chrest.

SEMO was then able to respond and tie the game at seven with 6:33 remaining in the first quarter.

With a mid-game lull, Jefferson turned things around, as he put on the afterburners and took off for a 70-yard rush to swing the momentum back in favor of the Kats.

With eight seconds remaining in the half Seth Morgan drilled a career-long 50-yard kick the give the Kats a 31-14 lead going into the half.

The Bearkat scoring continued after the break when freshman quarterback Trapper Pannell took over and went off on a 77-yard touchdown run to build the Kats lead to 38-14.

The Bearkats will now roll into their first bye-week of the season a two-game win streak. They will hit the road on Sept. 25 with a trip to Conway, Arkansas for an AQ7 opener against No. 20 Central Arkansas.

The "G" in Thanksgiving

There are so many beautiful reasons to be grateful this year. I desire my life to bring joy and praise to our Heavenly Father. God is always doing great things on the Earth and in my personal life. Even in the hardest seasons, I’ve learned to find a reason to be grateful.