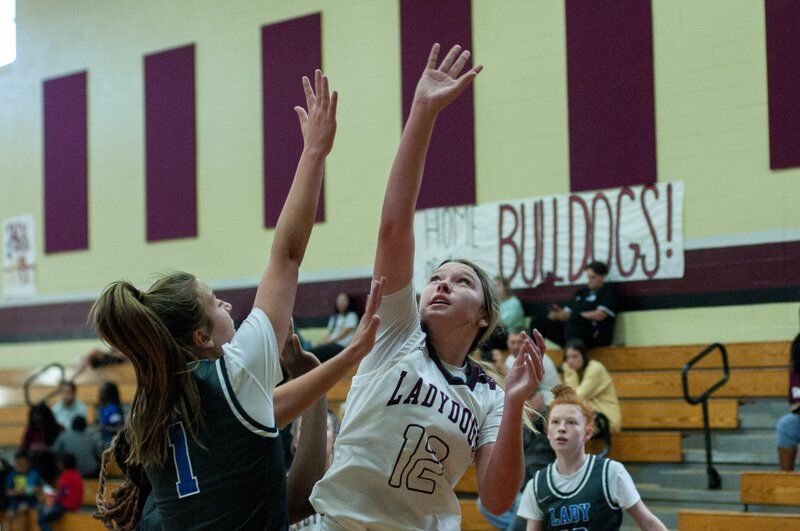 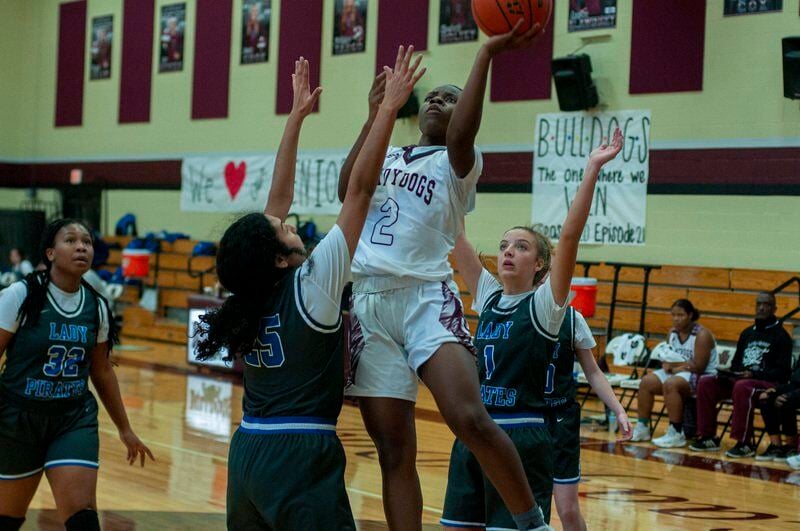 However, it wasn’t the prettiest of victories for the Lady Bulldogs.

“I tell them I’ll take an ugly win over a pretty loss any day,” New Waverly coach Donna Gilliam said. “I think we still need to work on our turnovers and need some more production out of our bigs, but we have played five games in three days at the Shepard tournament. It’s the little things we have to work on.”

New Waverly was able to build up their lead early in the first quarter, and never looked back as they took a 19-11 lead into the break.

The defense was still a strong point for the Lady Dogs, as they came up with eight steals with senior Shay Harris leading the way with three.

“We have to work harder on defense,” Gilliam noted. “We could have had more steals but we were on our heels instead of being on our toes. I like our stretch defense, because if we can keep them from scoring our offense will eventually come. We have to be in shape to get out there and keep them from shooting but I preach defense wins championships and our offense will come but everybody can play a little defense.”

Offensively, the team struggled from the field. They shot 23%, with Harris leading the squad with 29 points. Junior Bre Skyes finished with 11 points.

“Our shots weren’t falling today and layups were not falling either. I tell them all time we have to start fast and finish fast,” Gilliam added. “I’m not really concerned because this weekend they shot lights out, we just don’t know what we’re gonna get each day. We were off today but it was still slower than we would like to play.”

The Lady Dogs will now look to their Thanksgiving break, and when they return they will travel to Crockett for a 6 p.m. tip on Nov. 30.