NEW WAVERLY — New Waverly boys’ basketball started out slow in their game against Anderson-Shiro, but after a strong defensive push, the Bulldogs were able to get the win.

Led by senior guard Sebastine Amaro, the Bulldogs were able to grab the 49-38 win over the Owls. 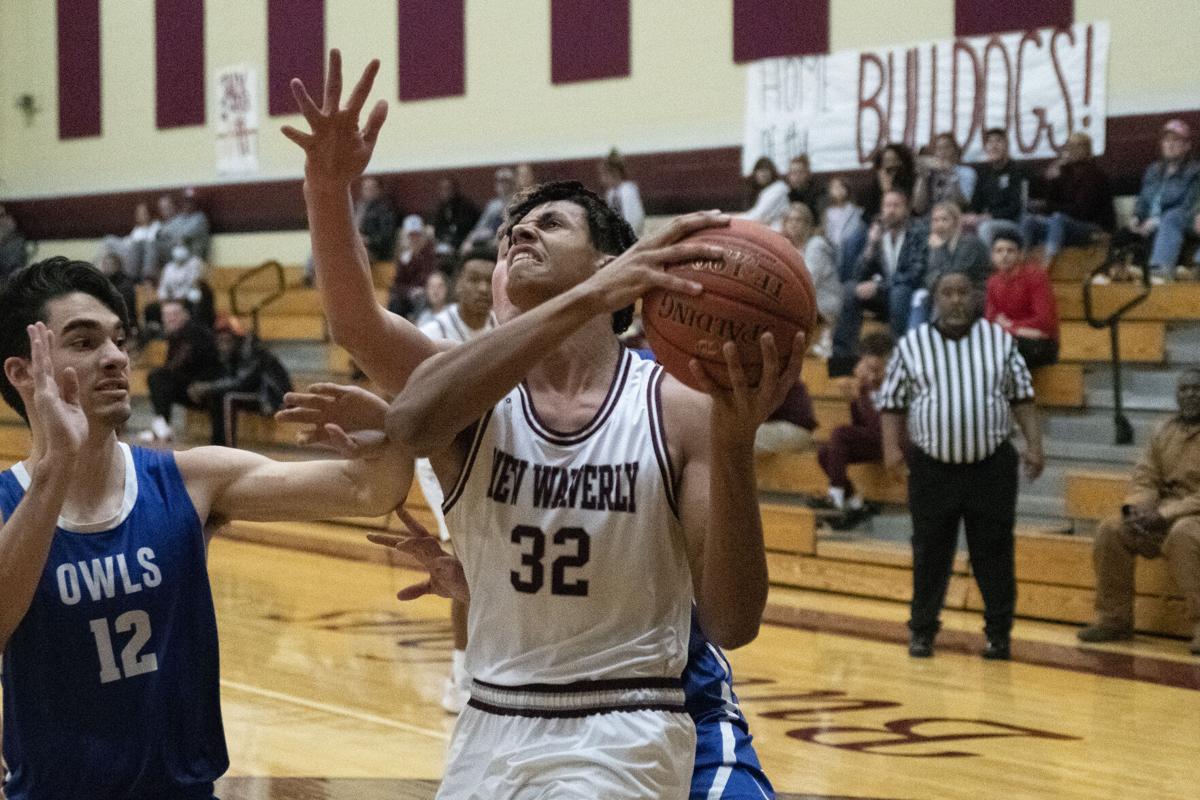 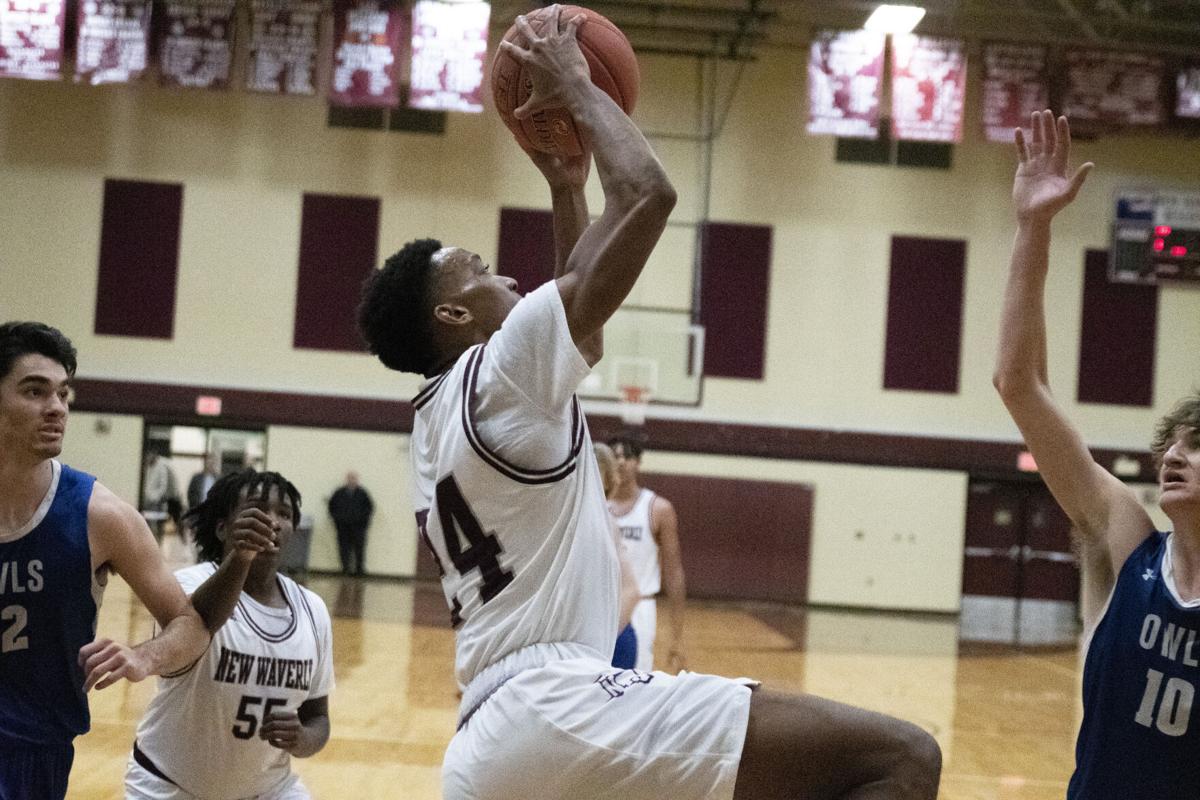 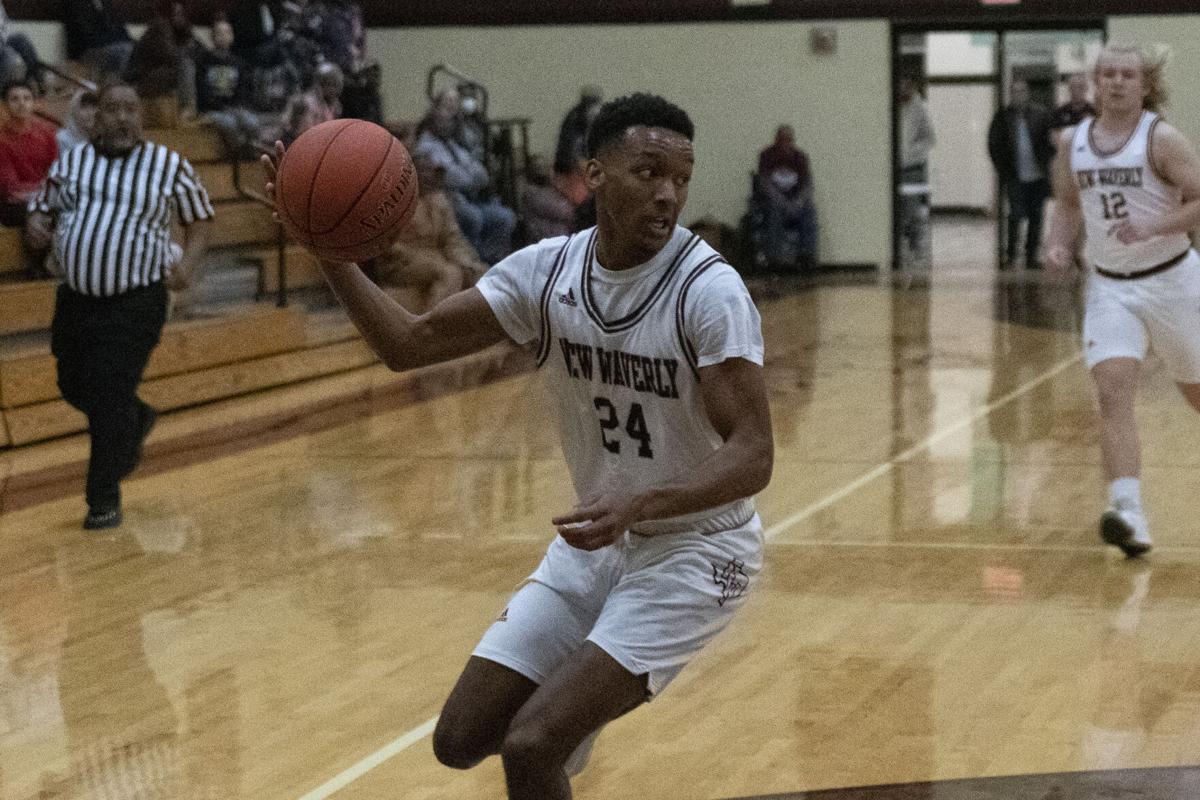 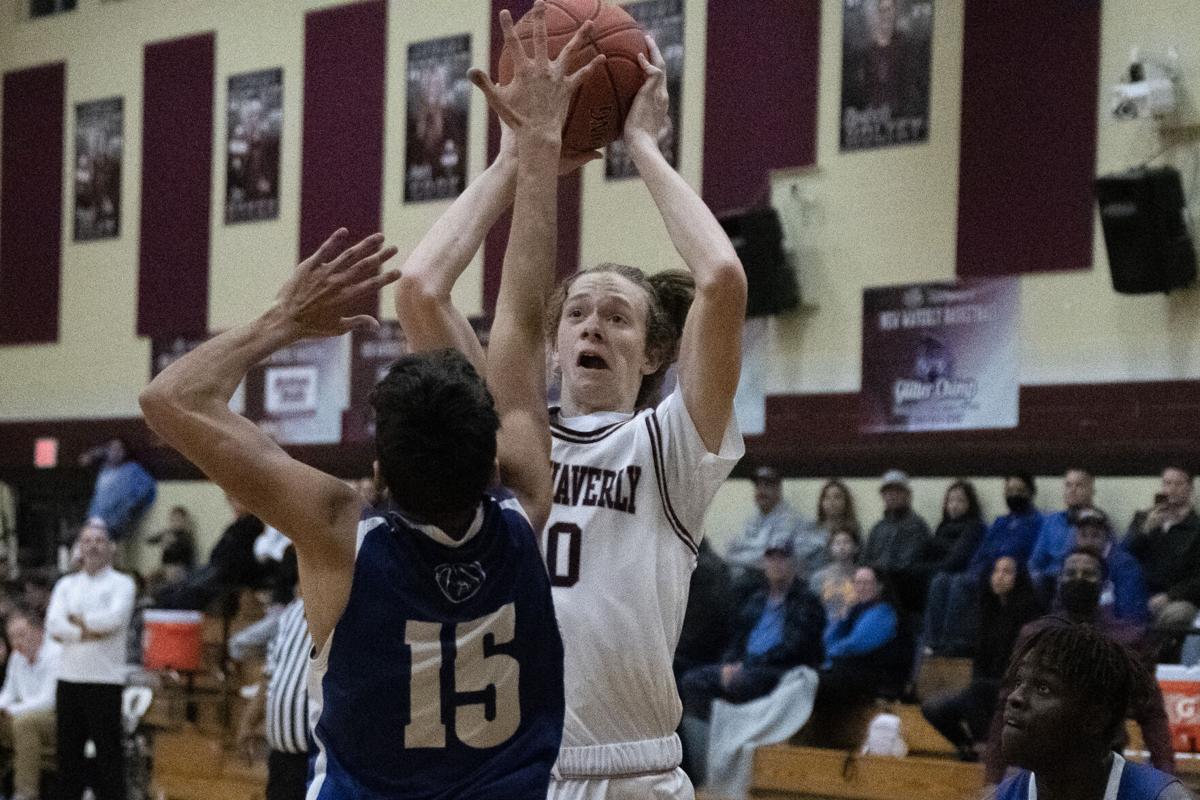 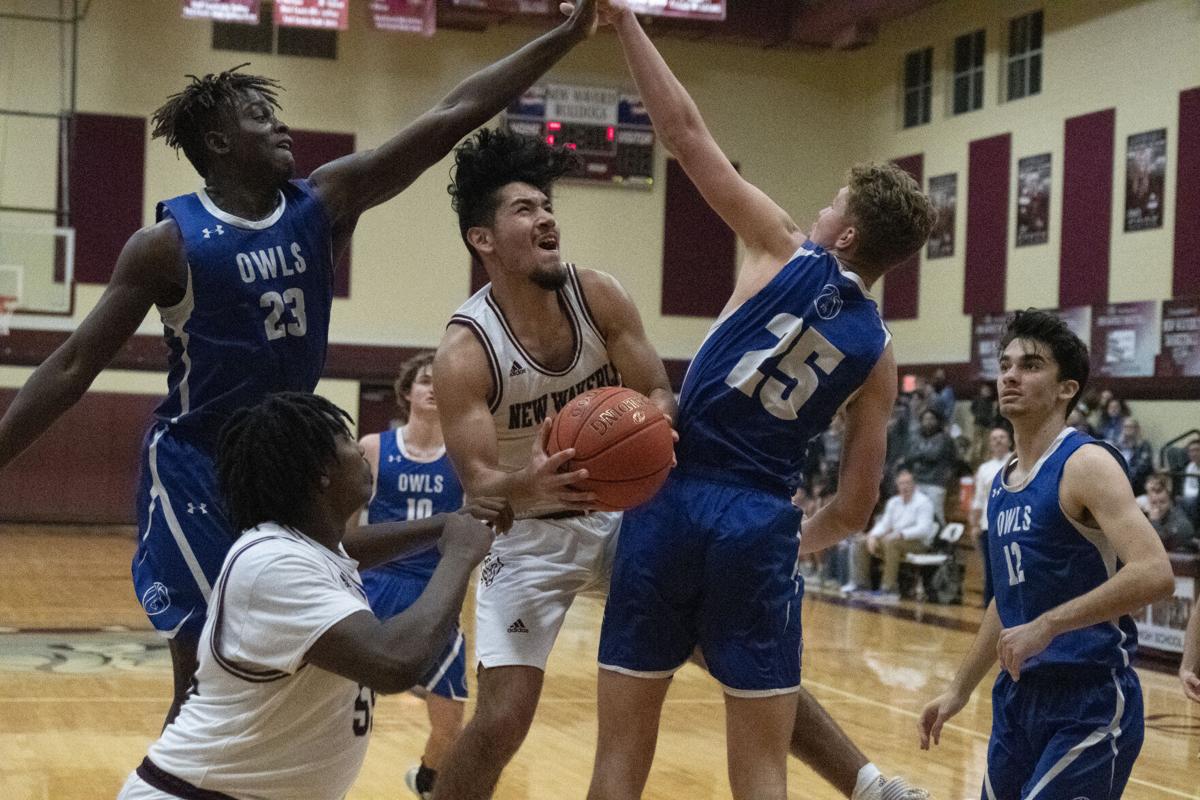 “I think we played well tonight, the effort was there from start to finish and we got after it today on defense,” New Waverly head coach Melvin Williams said. “We moved around a lot and the defense is flowing like we worked on in practice. We were able to communicate and rotate. Offensively, we got some steals and could have slowed down a bit on the offensive side, but we took care of business when it came down the stretch.”

The Bulldogs held a double-digit lead coming into the fourth quarter, but a strong push by the Owls got them within a handful of points, as they closed in on the time. But once the Owls were forced to foul, the Bulldogs took care of business and made their free throws when they needed to.

New Waverly finished the game shooting 16-19 from the charity stripe to help get the win.

Turnovers were an issue for the Bulldogs offensively, New Waverly was forced into a lot of quick offensive plays that led to the mistakes and eventual turnovers.

As the Owls quickly made their way back, New Waverly had to tighten it up.

“On our end, the turnovers came from just trying to move too fast,” Williams said. “If we slow down and take our time on offense and work hard on defense we will be alright.”

Amaro led the way for New Waverly as the only player for the Bulldogs to land in double-digits with 19 points.

Ashton McBride was the next leading scorer with nine points in the win.

New Waverly will now shift their attention to Coldspring, as they look to tip-off at 7:30 p.m. on Friday.