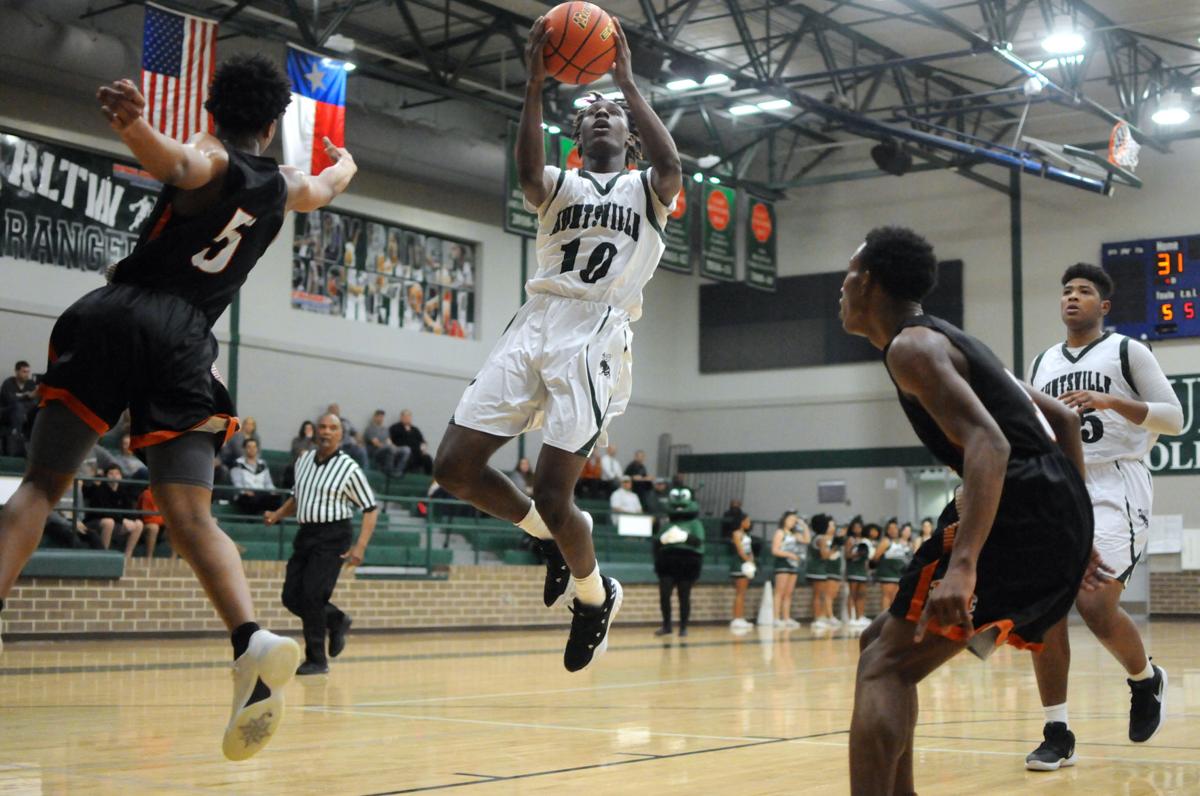 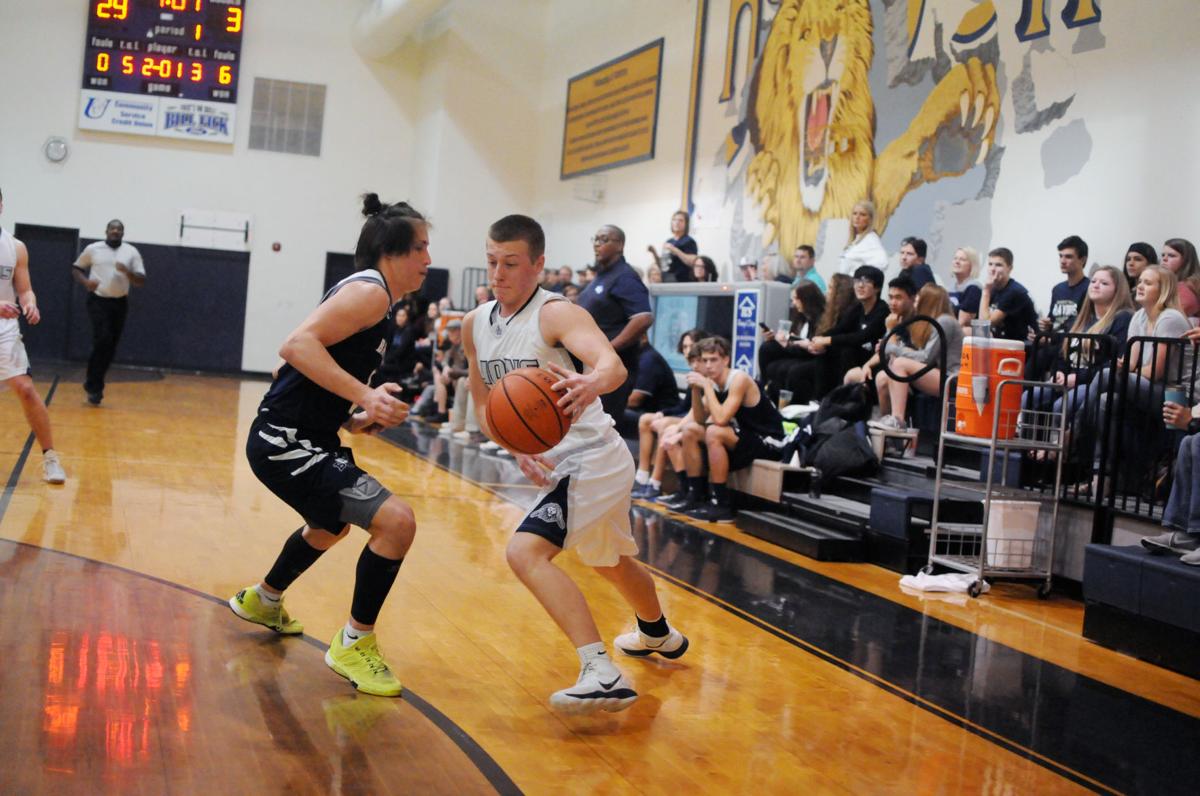 After thrilling fourth-quarter comebacks which paved the way for overtime victories, the Hornets and Lions are gearing up for the next round of the state basketball playoffs.

Huntsville is set to square off against Waco in the area round on Friday night. Huntsville and Waco will play for a regional quarterfinal spot at the Johnson Activity Center at Fairfield High School. The game is set to tip off at 6 p.m.

Alpha Omega will be playing Shiner St. Paul Catholic High School for a spot in the Class 2A state tournament on Friday. The game between the Lions and the Cardinals will be played at Brookshire Royal High School on Friday and is set to start at 6:30 p.m.

The Hornets (20-9 overall) trailed by four points with less than 30 seconds remaining in the fourth quarter in their playoff opener Tuesday, but junior point guard Zay Leigh was clutch as he sunk a free throw and two nifty layups, including a game-tying basket with 14 seconds left.

In overtime, senior post Tyler McBride made the final field goal with 49 seconds left to extend the Hornets’ lead to 90-87.

Hutto pulled to within 90-88 and could have won the game with a 3-pointer, but McBride swatted an inbound pass to the other end of the court, made a free throw and the Hornets escaped with a 91-88 victory.

Similarly, Alpha Omega (31-4) rallied in the final minute and sent the game to overtime thanks to Cade Ernst’s clutch shooting from beyond the arc. The Lions won 88-85 in overtime to reach the TAPPS Class 2A state quarterfinals.

If the Lions win Friday, they’ll advance to the state tourney for the third straight year and face a district opponent, Bryan Allen Academy or Conroe Covenant Christian, in the state semifinals.