Skip to main content
You have permission to edit this article.
Edit
Login
E-Paper
News
Sports
Opinion
Community
Huntsville Living
Multimedia
Puzzles & Comics
Classifieds
App
Celebrations
Obituaries
Public Notices
Contact Us
Subscribe
HUNTSVILLE — Sam Houston women’s basketball woes continued Thursday night as they dropped their second straight match in WAC Conference play.
Lamar was able to score quickly, as a layup gave them a 2-0 lead after just 19 seconds were wiped off the clock and lead the rest of the win in their 68-55 win.
The Bearkats shot 33.3% from the field in the loss in 54 attempts, but from the charity stripe, they were able to sink 16 free throws to stay in the game.
As a team, the Bearkats have struggled to gain any ground in the game. The Cardinals led for 39 minutes and 41 seconds with no lead changes or ties and as the Kats closed in a few times, runs by Lamar kept the advantage in their favor.
Madelyn Batista led all scoring in the game with 19 points, but the Kats combining two points off the bench led to their downfall. Damaya Telemaque added 10 points, but the Kats could not overcome.
One bright side for the Kats is offensive rebounding, Sam Houston was able to outscore Lamar 14-11 on second-chance points. However, Lamar out-rebounded Sam Houston 37-31 for the game.
1 of 6 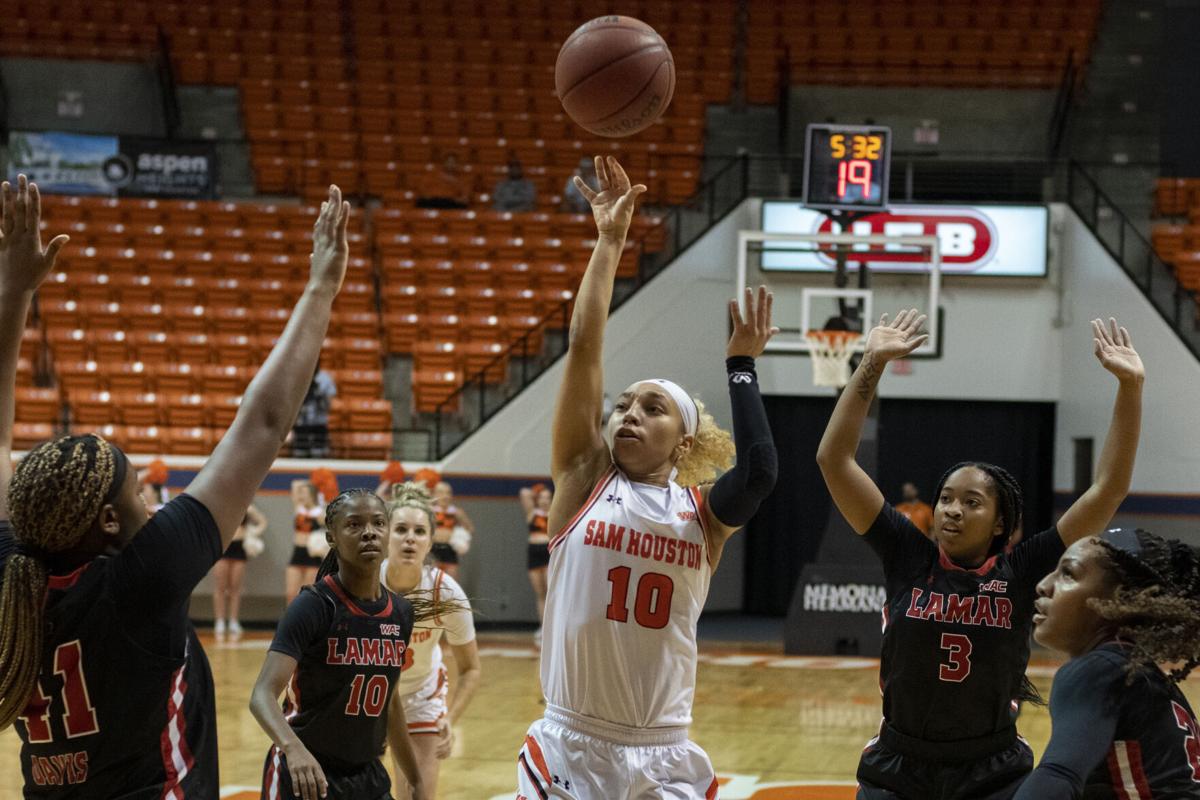 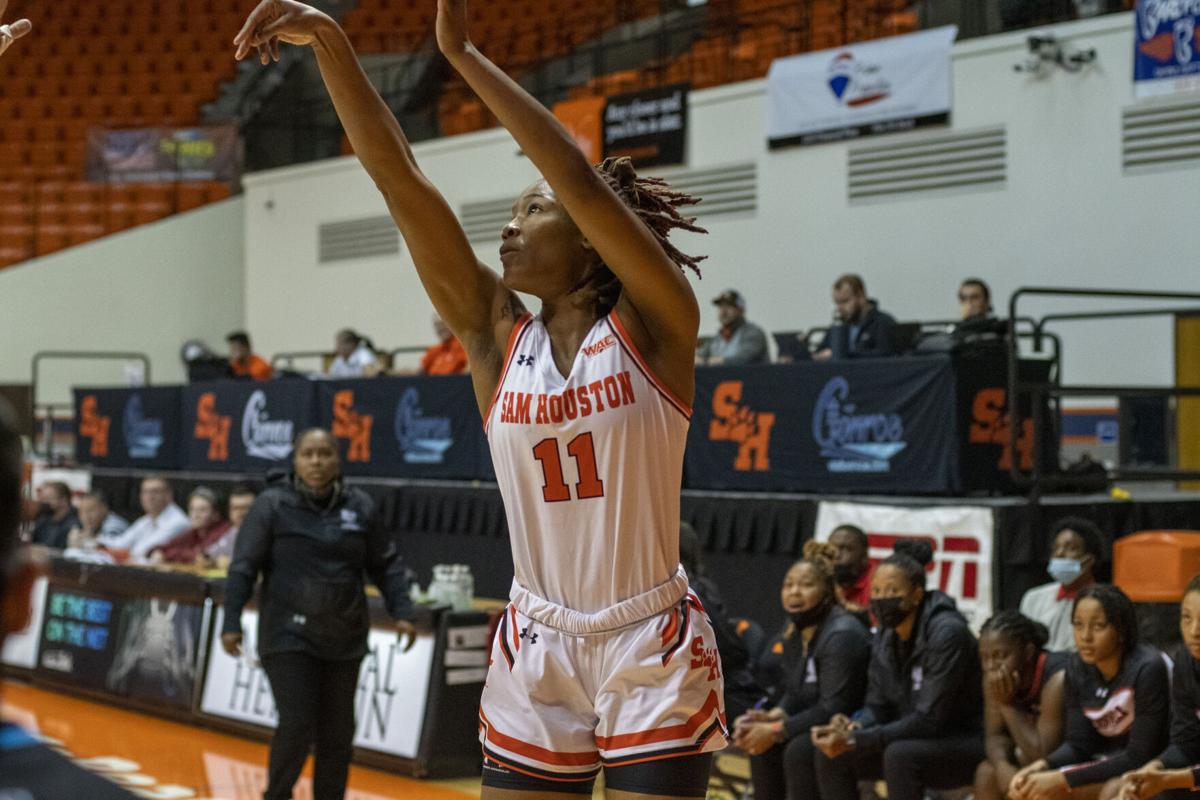 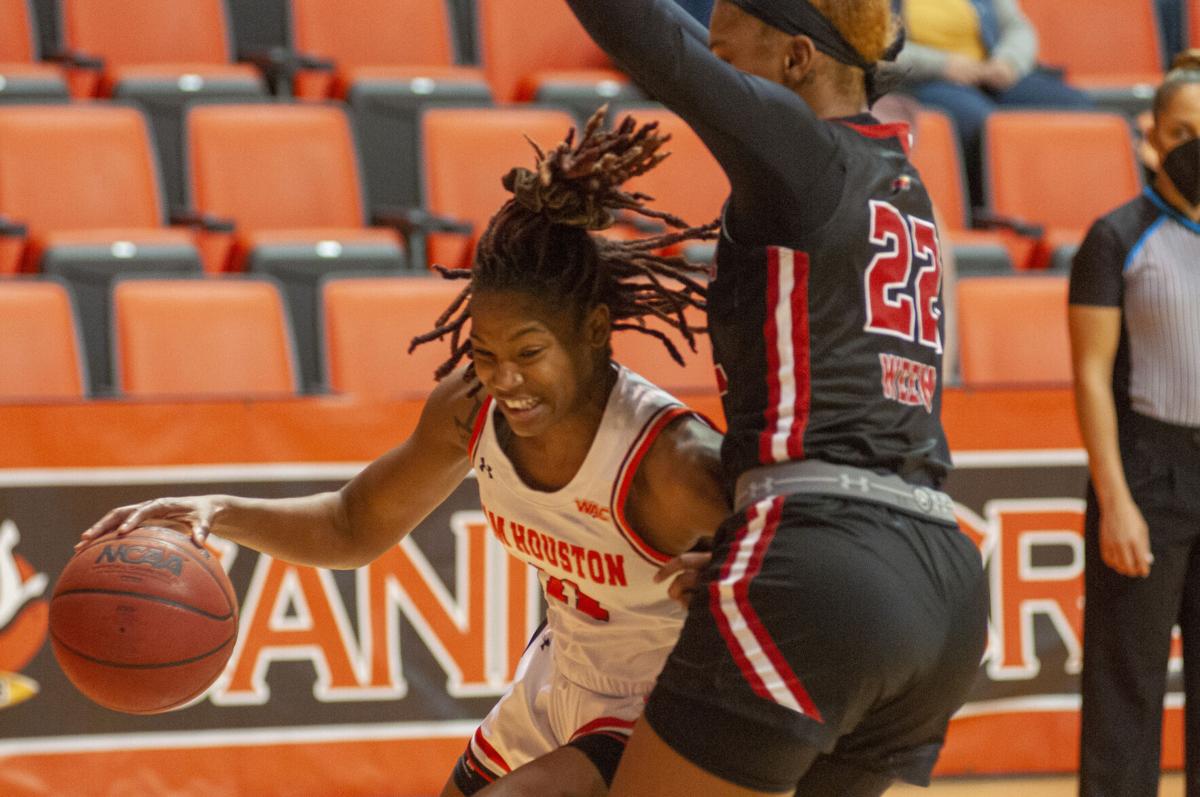 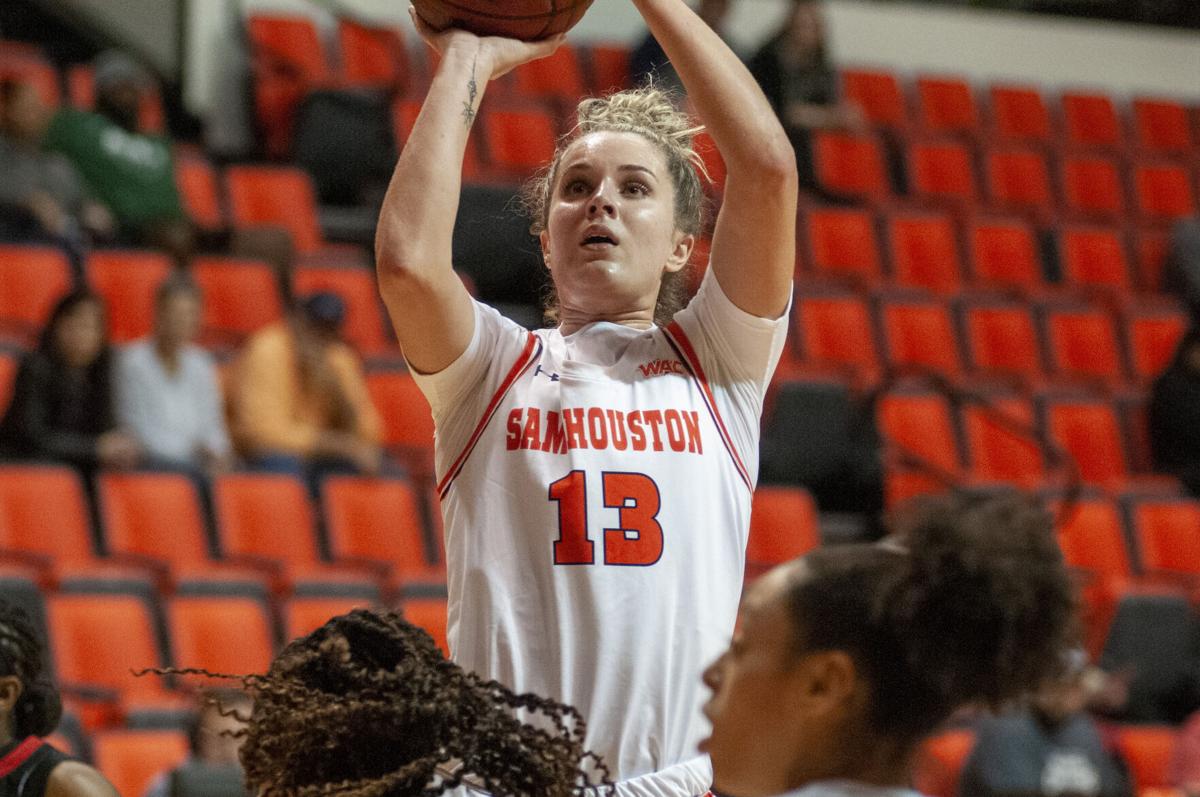 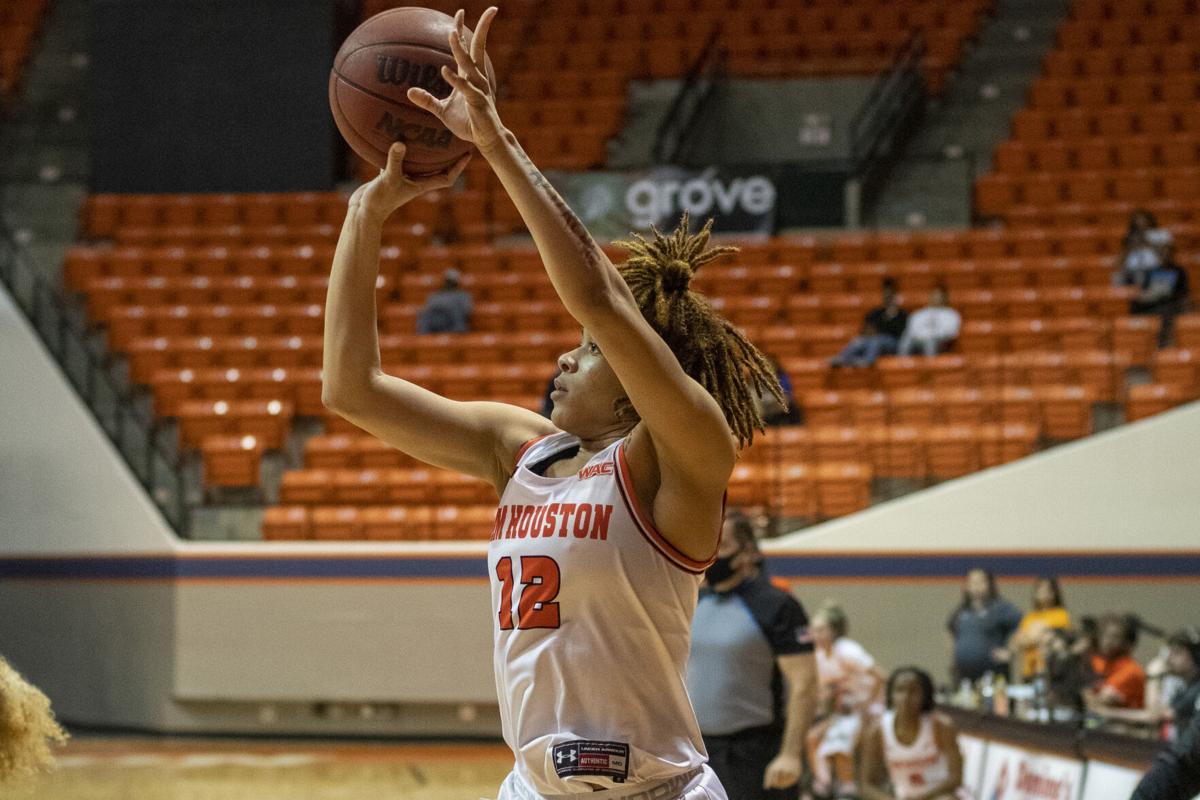 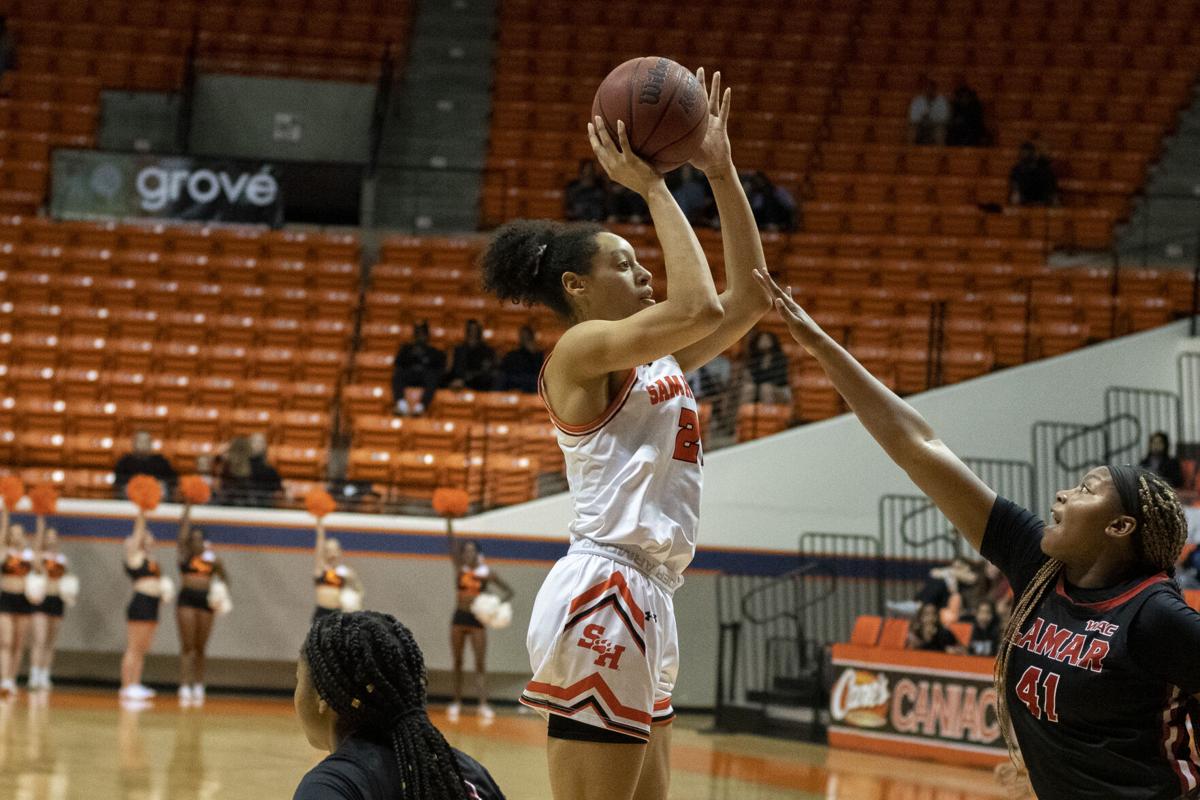 Sam Houston’s schedule will not get any easier, as they will travel to Nacogdoches on Saturday for their matchup against Stephen F. Austin with a 2 p.m. tip-off. The Kats will then return back home on Monday for a 2 p.m. tip-off against Tarleton in a makeup game.