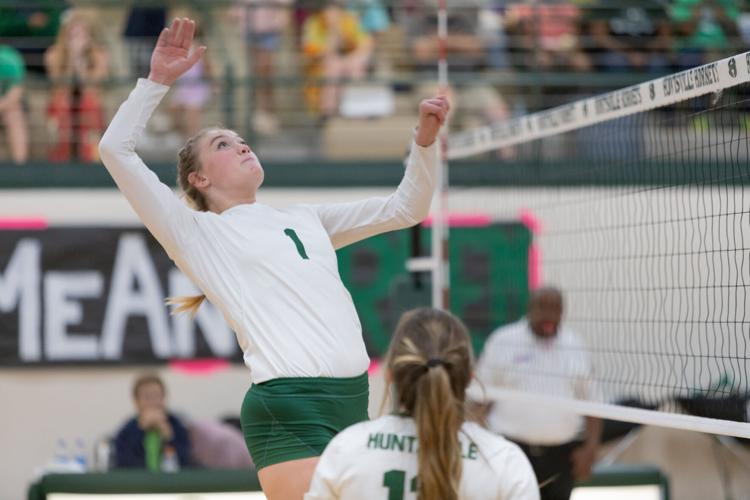 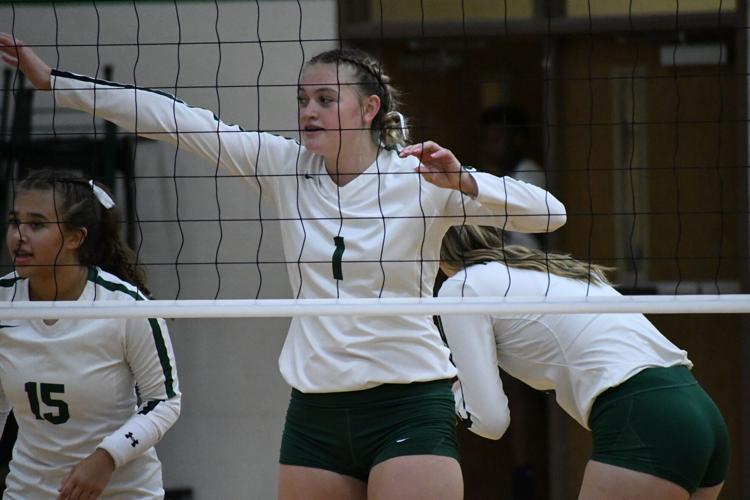 HUNTSVILLE — Huntsville’s junior hitter Chelsea Butler has been named The Walker County Newcomer of the Year after her play on the volleyball court this fall.

Butler, a junior, played her first season on varsity for the Lady Hornets and she did not disappoint. Despite not being an on-court starter, she still had the second-most kills on the team with 342. She hit with a team leaving .2295 on 844 attempts. Butler would also help the team by setting up 16 assists for her teammates.

Not only was she capable of offense, but her defense also helped lead the Lady Hornets. Butler finished with 61 total blocks, which led the team by 15. Of those 61, Butler has 17 solo blocks. She also added 41 digs.

Butler also added four aces on the season and accounted for 407 points in her 131 sets played.

She also helped her team get to a third seed and a playoff appearance for the third consecutive year.

“Chelsea is a strong competitor that plays with a great deal of emotion,” Huntsville head coach Cody Hassell said. “She is a middle that controls the net and strives to get the block while also being an offensive weapon. She possesses the ability to get 15+ kills on any given night. “

Butler is set to return to the Lady Hornets next year, as a senior, and will look to build off this year’s performance.