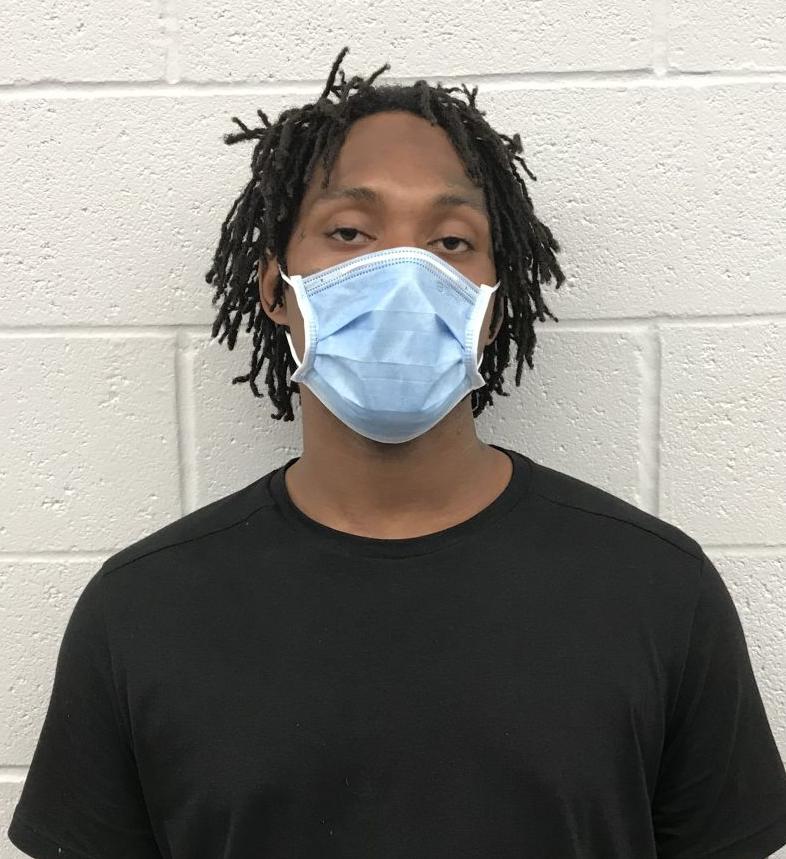 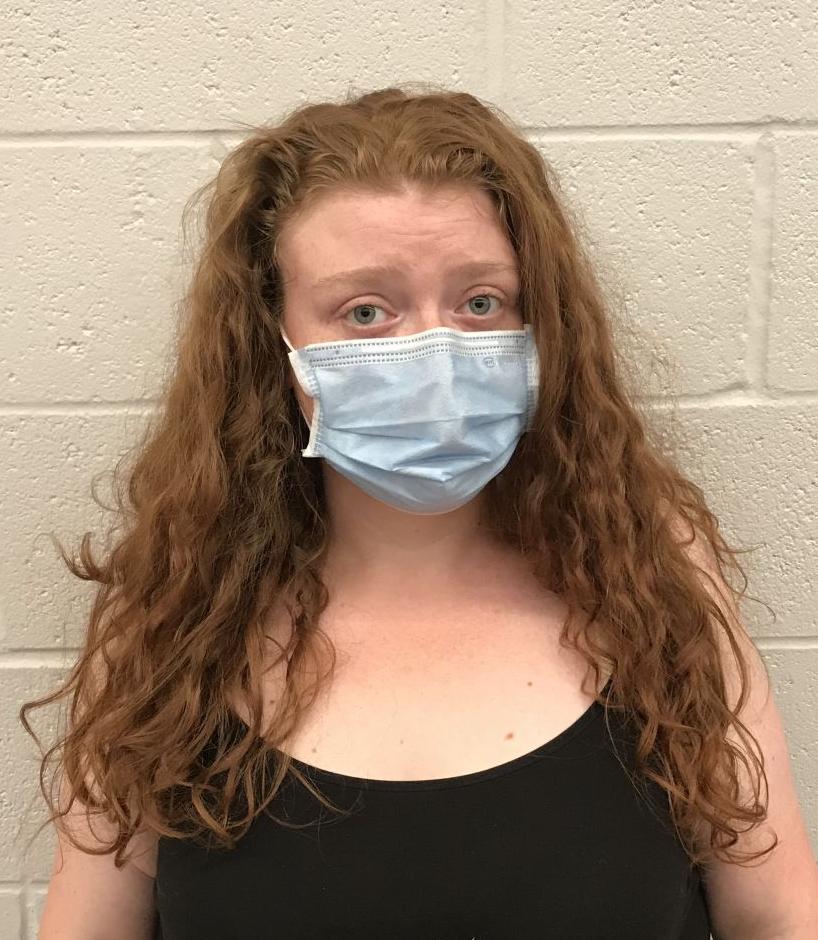 An alleged escort and her boyfriend were arrested Wednesday in Houston after police say they lured a potential robbery victim to a local residence.

According to Huntsville Police Department spokesman Lt. Jim Barnes, Dequan Davidson, 23, and Kaylan Murphy, 28, were apprehended at a Studio 6 Motel in the Houston area with the assistance of the Texas Office of Inspector General and the U.S. Marshall Service’s Gulf Coast Violent Offender Task Force.

“With the assistance of the Texas OIG and the violent offender task force, we were able to easily track down these dangerous suspects and get them into custody without incident,” Huntsville Police Department Chief Kevin Lunsford said. “I would like to thank these agencies for their assistance.”

According to Huntsville Police Department spokesman Lt. Jim Barnes, the incident in question occurred at approximately 12:40 p.m. on Tuesday at 411 Gospel Hill Rd. in central Huntsville. Reports say that the victim communicated with a prostitute online and agreed to meet up at the Murphy’s residence. When the victim arrived to complete the act, police say he was robbed by Murphy and Davidson.

The victim says that he was held at gunpoint and tied up, while the suspects attempted to withdraw money with his credit cards. Police say that the victim was able to break free and escape to a nearby Dollar General where authorities were contacted.

“Let this be a lesson that if you engage in illegal activity, then there is a chance that the people you are dealing with are not going to be honest,” Barnes said. “We see similar things like this happen with both prostitution and drug deals.”