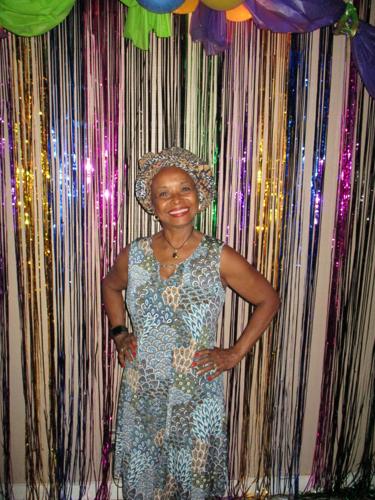 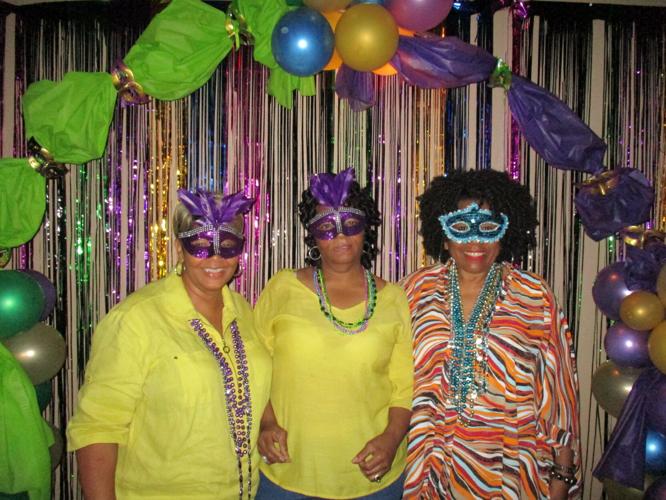 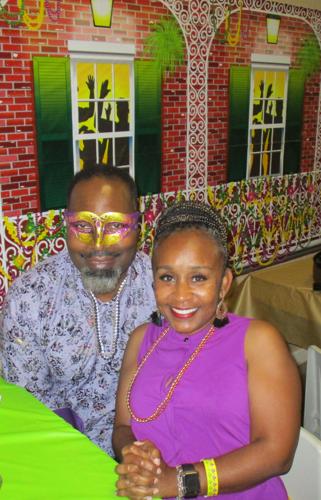 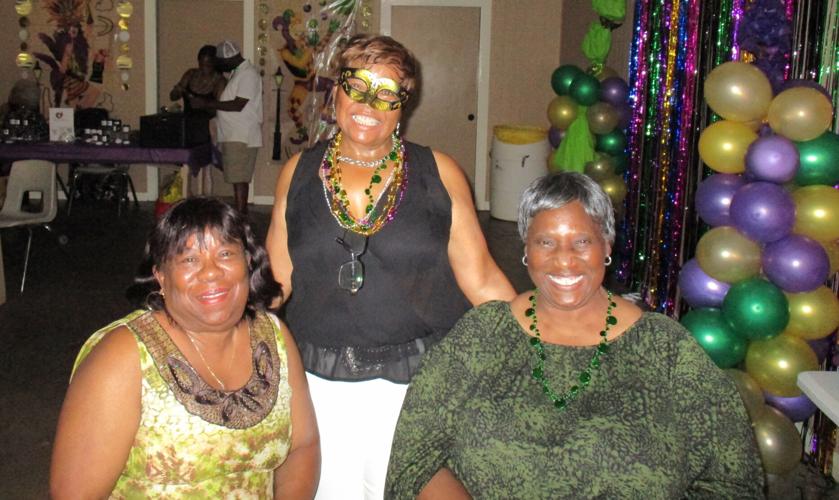 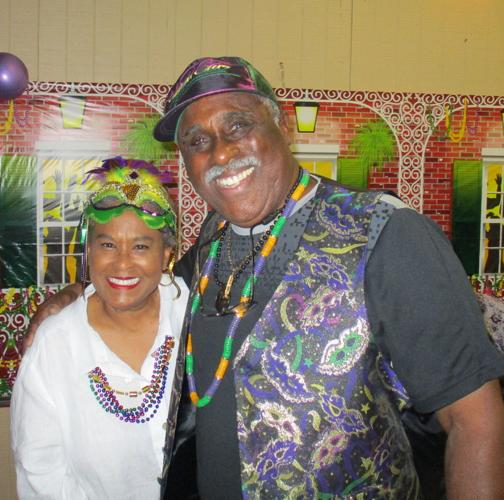 Alumni of Sam Houston High School and Samuel Walker Houston Elementary gathered at the Committeeman’s Room of the Walker County Fairgrounds over the weekend to celebrate the legacy of their founder and enjoy the fellowship of friends.

Councilwoman Dee Howard attended the Mardis Gras themed dance on Friday night with friends and former classmates as part of the homecoming celebration. According to Howard, her father Percy was “dedicated to the students at Sam Houston High and served in several capacities at the school over the years”.

Percy Howard began at Sam Houston High School as a teacher, coach, counselor and principal.  When the schools merged in the late ‘60s, he continued his career as vice-principal, counselor and administrator of the alternative school. After his retirement, he founded the Howard Educational Scholarship Fund for exceptional high school seniors.

Johnny Williams, who also attended the event, paused to share fond memories about Mr. Howard with his daughter Dee.

“I graduated from Sam Houston High School in 1959,” said Williams. “Coach Howard was with me in both football and track”. The councilwoman wholeheartedly agreed that her father loved sports as much as academics.

“The best thing about this weekend is seeing all my old friends,” said event organizer Carol Jefferson. Jefferson was joined by Alma Harden, Maxceen Crawford and Betty Garrett of the Samuel Walker Houston Elementary Alumni Association, the organization that sponsors the homecoming event every other year. The group gave out complimentary beads and masks at the event, and a deejay was on hand playing dance classics from decades past for the crowd’s enjoyment.

Rosenwald Acres is the recently inherited property of Wiseman and the former site of another  historically black school that was founded by her ancestors. The Rosenwald Fund was a direct contributor to Samuel Walker Houston’s early days of school expansion that educated the black community in Walker County before desegregation.

The attendants of this event represent those who experienced segregation first hand and the long road to full integration in the education system we have today. Each person carries the trials, tribulations, determination, and pride of everything that Samuel Walker Houston stood for in his life long quest to better his community. Due to his diligence and belief that education is a human right that everyone should be able to access, his legacy lives on.