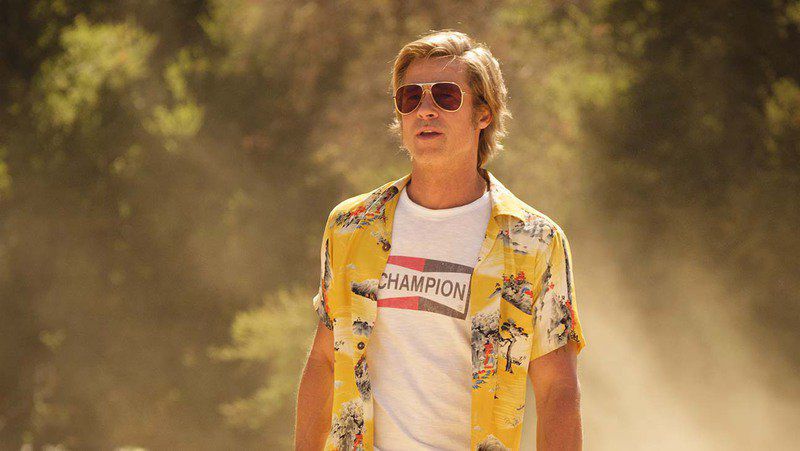 Courtesy PhotoBrad Pitt stars in 'Once Upon a Time in Hollywood' 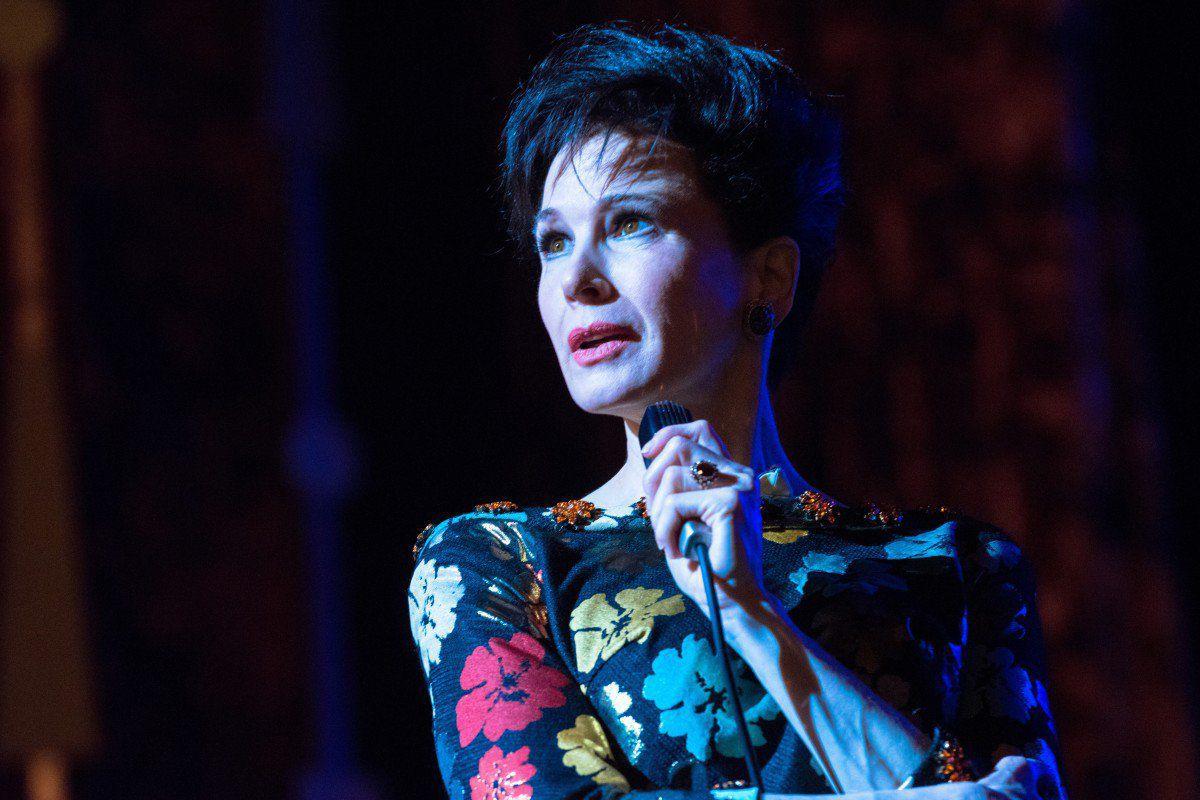 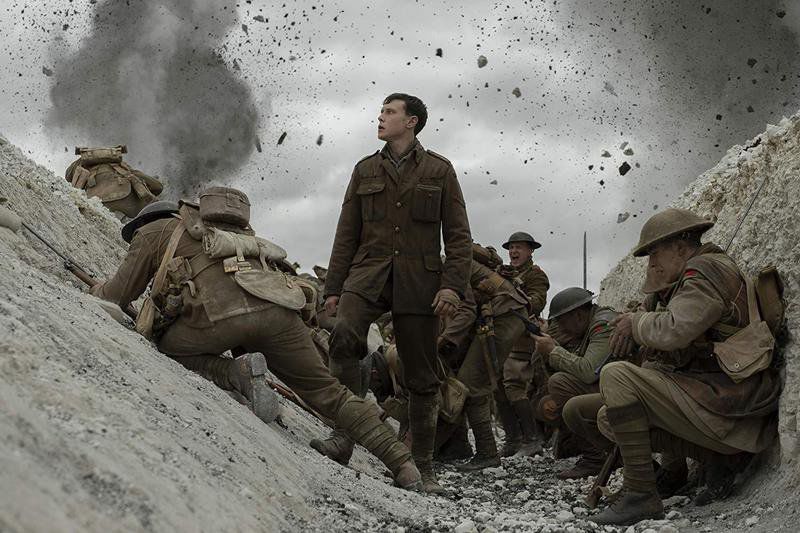 Courtesy PhotoBrad Pitt stars in 'Once Upon a Time in Hollywood'

The 92nd Academy Awards, celebrating the best cinematic achievements of 2019, are almost upon us, so it’s time to talk about the major categories and what we can expect from the ceremony this year. As usual, the awards season so far has offered a clear look at who the frontrunners are, but I’m almost always a big fan of upset victories. Here’s how I think the six biggest awards this year will shake out, along with my picks for who should go home with trophies and who should have gotten a nomination, but didn’t.

Will Win: It’s a bit hard to believe that Laura Dern doesn’t have an Oscar yet, but it feels like her third nomination will be the charm. Dern has been collecting trophies all awards season, and this seems like the logical conclusion to that triumphant run.

Should Win: While I would be overjoyed to see Florence Pugh pull off the upset here, Laura Dern is one of the most towering actresses of her generation, and somehow feels like she’s just warming up. She’s earned it.

Should Have Been Here: The lack of a nomination for Jennifer Lopez’s fantastic performance in “Hustlers” will baffle me until the end of my days.

Tom Hanks – “A Beautiful Day in the Neighborhood”

Brad Pitt – “Once Upon a Time in Hollywood”

Will Win: Brad Pitt’s been on a victory tour all awards season that looks like it’ll culminate in his first Academy Award as an actor.

Should Win: Pitt, who gets less awards attention than many of his peers because he’s so natural as an actor that his work often feels effortless. It’s his time.

Should Have Been Here: It’s especially tough to choose one key snub here, so I’ll go with two powerhouse performances that deserved more recognition: Jamie Foxx in “Just Mercy” and Willem Dafoe in “The Lighthouse.”

Will Win: This feels like Zellweger’s award. She’s great in “Judy,” Academy voters love a showbiz story, and her comeback narrative sets a nice tone.

Should Win: As much as I love Zellweger’s compassionate portrait of Judy Garland, I love Johansson’s vulnerable, vibrant work in “Marriage Story” more.

Should Have Been Here: Awkwafina collected a Golden Globe for “The Farewell” and it felt like she’d have a much-deserved chance add an Oscar nod to her accolades. Sadly, that didn’t happen.

Leonardo DiCaprio – “Once Upon a Time in Hollywood”

Will Win: Despite three previous nominations, Joaquin Phoenix doesn’t have an Oscar yet. That seems primed to change this year, as he’s marched through the other major awards shows with trophy after trophy.

Should Have Been Here: If you haven’t seen “Uncut Gems,” you might be asking yourself “Was Adam Sandler really that good in it, or was that all just hype?” Yes, he was and no it wasn’t. He deserved a nod.

Quentin Tarantino – “Once Upon a Time in Hollywood”

Will Win: Over the course of the past few weeks, “1917” has been set up as the prestige picture to beat at the Oscars, and so Mendes is set up as the clear frontrunner here.

Should Win: While Mendes did amazing work on “1917,” this feels like Bong’s award. “Parasite” is an all-time classic, and he’s one of the best filmmakers in the world. It’s high time Hollywood acknowledges him as a master.

Should Have Been Here: As baffling as Jennifer Lopez’s lack of a nomination was, the absence of Greta Gerwig from the Best Director category for her astonishing work on “Little Women” is even more puzzling and troubling. I only hope that one day she’ll have the sweet revenge of a Best Director Oscar in her hands at last.

“Once Upon a Time in Hollywood”

Should Win: There’s nothing wrong with a “1917” victory here, but if the Academy wanted to defy expectations and go with a more exciting choice, a “Parasite” win would be wonderful.

Should Have Been Here: There are at least a dozen movies that spring to mind, but if I have to pick one I’ll go with “Knives Out,” one of the most satisfying and delightful movies I’ve seen in the last decade.