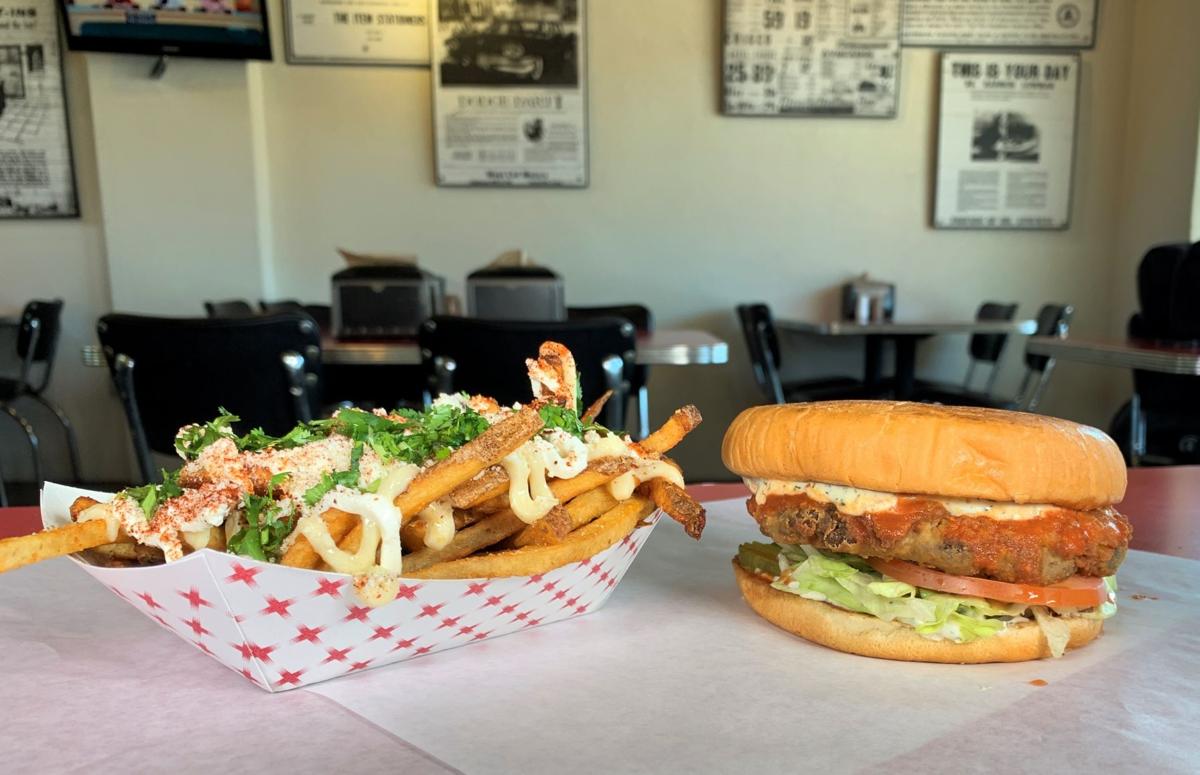 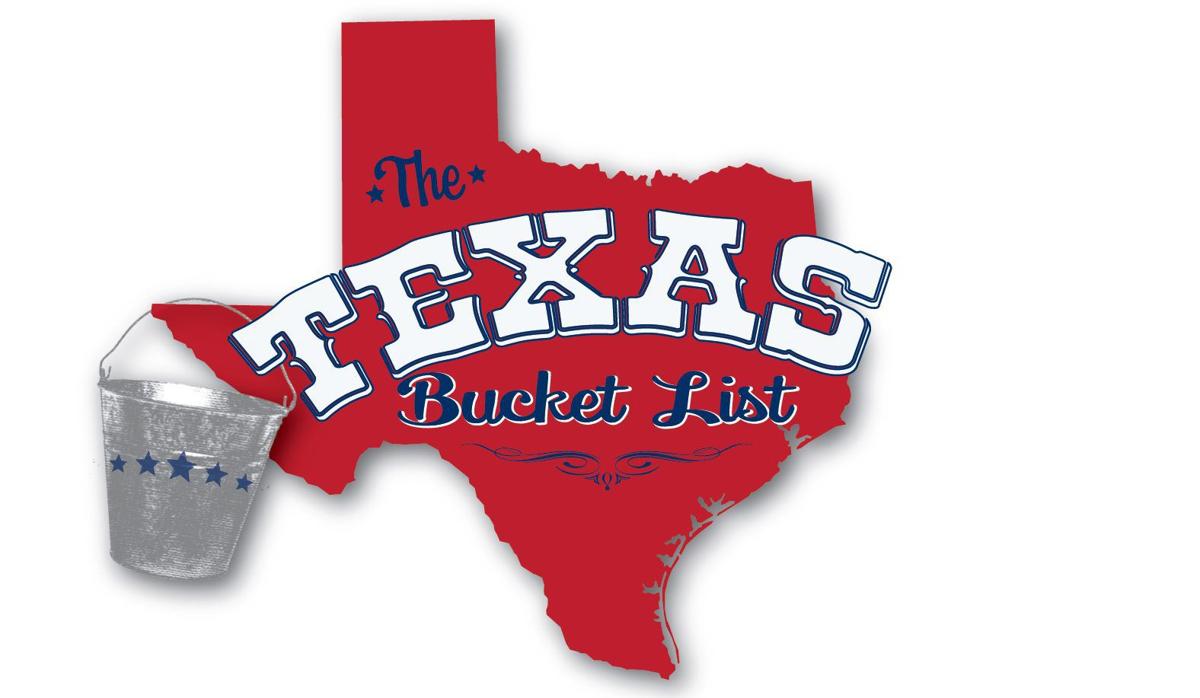 Just across the block from one of the most famous prisons in the state called the Huntsville "Walls" Unit, sits a burger joint that is known for being the first taste of freedom for the recently released.

Mr. Hamburger has been serving up local flavor since 1959 and is popular to those in and outside of the slammer in Huntsville. Some would be wary about being so close to prison walls, but Mr. Hamburger embraces its locale by even having a menu full of menacingly named burgers, including the Warden, the Killer, and Old Sparky. Tune in for the Halloween Special the weekend of October 26-27 to see host, Shane McAuliffe, take on some spooky stops, including a sizzling burger named after the electric chair.

Old Sparky consists of a fresh hamburger patty, battered and deep fried to perfection. It was added to the menu after the restaurant reopened in 2011 after being closed for 6 years. John Matthews, the current owner and caretaker, used to build homes until he decided to bring back the old restaurant that had been a Huntsville staple for over 45 years.

Mr. Hamburger is featured alongside two other stops— Lucy in Disguise with Diamonds in Austin, TX and Monteleone’s Ristorante in El Paso, TX.

The Texas Bucket List, telling the tales of the Lone Star State one Texan's story at a time. The award-winning TV series shares the joy, wonder, beauty and excitement of Texas. Each week, host Shane McAuliffe sets out to add more people, places, food and music to a list that every Texan should experience.