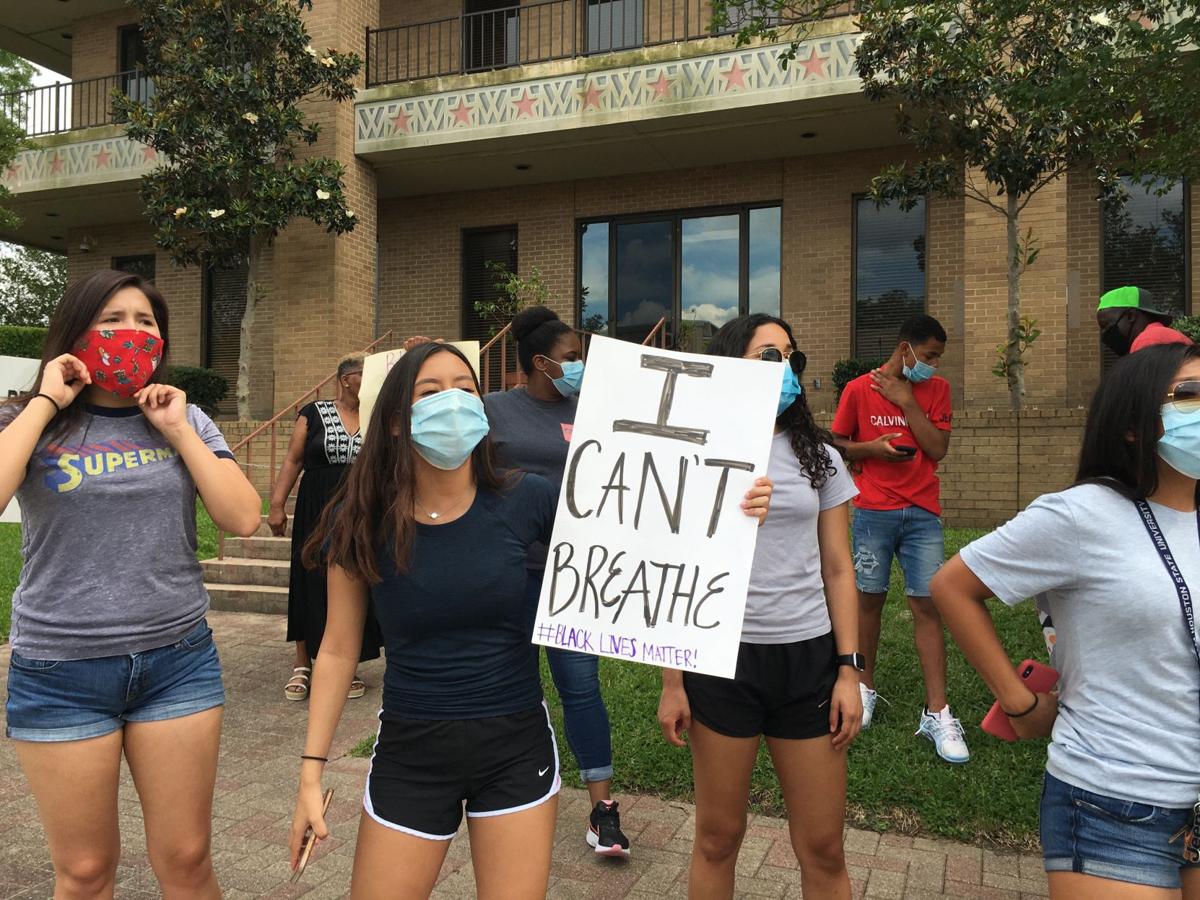 Dee Howard (Courtesy Photo)Community members gathered together Saturday to protest racial inequality within the justice system on the grounds of the Walker County Courthouse. The peaceful protest consisted of up to 50 people. 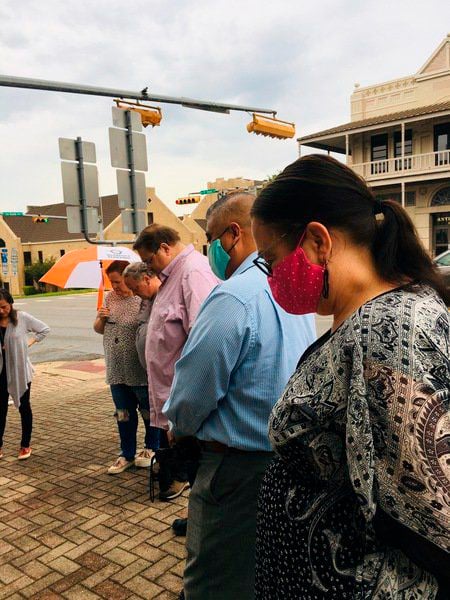 SubmittedMembers of the Huntsville community gathered together Monday for a prayer vigil. 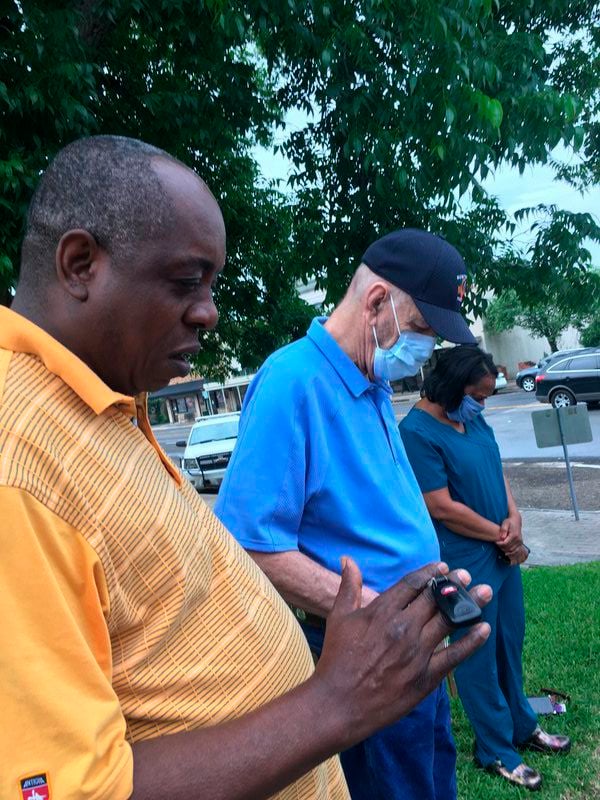 Dee Howard (Courtesy Photo)Community members gathered together Saturday to protest racial inequality within the justice system on the grounds of the Walker County Courthouse. The peaceful protest consisted of up to 50 people.

SubmittedMembers of the Huntsville community gathered together Monday for a prayer vigil.

Hundreds of thousands of protesters took to the streets across America over the weekend to peacefully demonstrate against police killings of black people. However, much of these efforts have been overshadowed by unrest that has ravaged communities throughout the country.

Huntsville was one of the communities fortunate enough to not have peaceful protests disrupted by violent agitators.

As many as 50 protesters rallied in Downtown Huntsville Saturday afternoon calling for justice for George Floyd, an African-American man who died after a Minnesota police officer knelt on his neck for more than seven minutes last week.

The peaceful rally included dozens of teenagers, coming at the end of a week that saw protests across the country, many drawing thousands of people and leading to burned buildings and some arrests.

Not all communities have been as fortunate, with city and state officials deploying thousands of National Guard soldiers, enacting strict curfews and shutting down mass transit systems to slow protesters' movements.

That included Texas Gov. Greg Abbott, who declared a state of disaster over the weekend, authorizing federal agents to act as peace officers while also deploying the National Guard.

"Every Texan and every American has the right to protest and I encourage all Texans to exercise their First Amendment rights," Abbott said. "However, violence against others and the destruction of property is unacceptable and counterproductive. As protests have turned violent in various areas across the state, it is crucial that we maintain order, uphold public safety, and protect against property damage or loss.”

Those efforts have done little to stop parts of many cities from again erupting into mayhem.

Both Dallas and Houston have closed several downtown civic buildings to the public on Monday.

In Austin, the state Capitol grounds were closed Sunday after being vandalized Saturday. One group cancelled a rally because they felt they couldn’t ensure the safety of African American protesters. But other protesters still gathered outside the Capitol, and marched on city hall and police headquarters.

Some protesters also walked onto an Austin highway and blocked traffic Sunday afternoon. The city didn't have a curfew and hundreds of demonstrators stayed on the streets between the Capitol building and police department after dark. Smoke billowed over the roadway as police cleared out the protests and then formed a line to stop them from re-entering. Some protesters said the smoke was tear gas, but police said on Twitter that they did not use tear gas.

Houston police have reached out to Floyd’s family to offer security as they return his body to the city, said Chief Art Acevedo. But news reports that the chief offered the family a police funeral procession were based on a misunderstanding, Acevedo said.

“We're really worried about people getting hurt and people getting sick” while Floyd’s body is moved, he told The Associated Press. “What I’m talking about is keeping everyone away so we don’t have any problems.

Despite the looting and violence in neighboring metropolitans, Huntsville has remained peaceful, going as far as organizing a prayer vigil Monday morning, which included many city leaders. Demonstrations are expected to continue for the immediate future.

Ashraf Khalil, Aaron Morrison and Tim Sullivan from the Associated Press and Joseph Brown from The Huntsville Item contributed to this report.