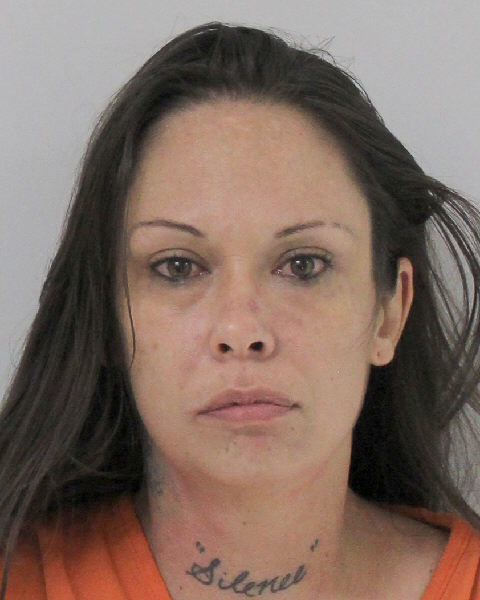 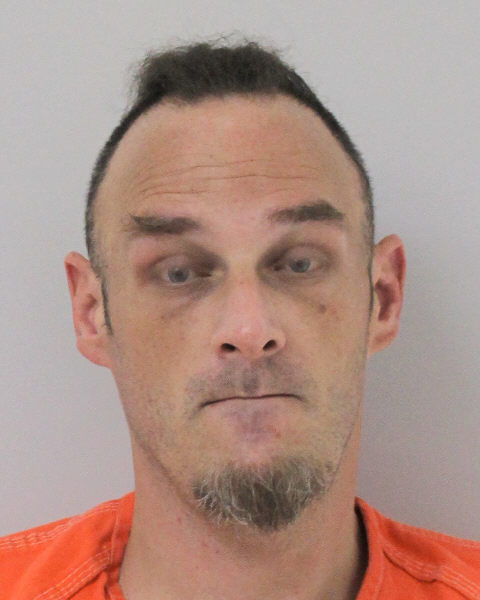 A duo has been arrested after leading police on a chase, when Huntsville Police Department officers intercepted their vehicle following a shoplifting incident at the Huntsville Walmart.

Huntsville Police Department Lt. Jim Barnes said that Sgt. Jeremy Carroll was on patrol near the Interstate 45 feeder road around 1 a.m. Saturday morning, when he saw a gray Dodge Durango drive by them, after leaving the Walmart parking lot in the 100 block of Interstate 45.

Police were initially contact by Walmart management, after they claim the suspects Leah Hensley, 33, of Montgomery and Louis Hardin Jr., 40, of Trinity stole approximately $3,000 worth of property and then pushed a store associate on the way out.

Hensley took Sgt. Carroll on a short chase before finally pulling over. The stolen property was recovered inside of the vehicle, alongside a gram of methamphetamine.

“This could have been a very dangerous situation, but Sgt. Carroll handled it perfectly,” HPD Lt. Jim Barnes said. “I am happy that no one was injured and we were able to get them off of the street.”