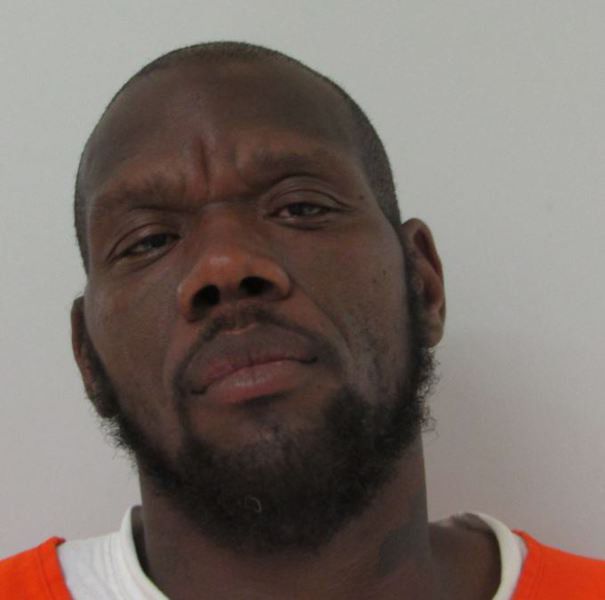 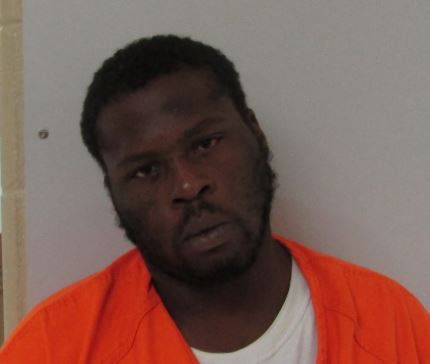 A Corsicana man is accused of theft and multiple other charges after he led law enforcement on a chase Thursday, avoiding police spikes at least three times.

The high-speed pursuit began near Huntsville Food Mart No. 2 at the intersection of Hwy. 30 and Hwy. 190 in Huntsville when marked patrol units attempted to initiate a traffic stop on a stolen vehicle out of Corsicana. Police records show that the suspect — identified at Clifton McKinney, 39, of Corsicana and his passenger Derius Scott, 29, of Huntsville — fled towards Interstate 45 with speeds up to 100 miles per hour.

Police say that the suspects were initially traveling northbound on I-45, until turning around via the grass median near mile marker 129 in northern Walker County. The suspects veered on and off the interstate, avoiding spikes near the 122 mile marker, the 118 mile marker and the Hwy. 30 overpass.

Officers said that Scott opened the passenger door near the 102 mile marker and fell into the roadway. Police say that patrol units barely avoided striking him with their vehicle, with officers from the Walker County Sheriff's Office, the Department of Public Safety and the Montgomery County Sheriff’s Office taking him into custody.

Patrol units continued to pursue McKinney into Montgomery County, where his vehicle was successfully spiked near the 12700 block of the interstate in Willis. He was taken into custody without incident.

“This was a successful resolution to something that could have been dangerous,” HPD Sgt. Ken Foulch said.

Both McKinney and Scott were wanted by the San Jacinto County Sheriff’s Office for breaking into a residence. They were transported to the Walker County Jail and allegedly admitted to the burglary, stealing the vehicle and stealing a purse from a vehicle at Huntsville YMCA. Police say that a stolen handgun with the serial numbers shaved off was also discovered in the suspects’ possession.