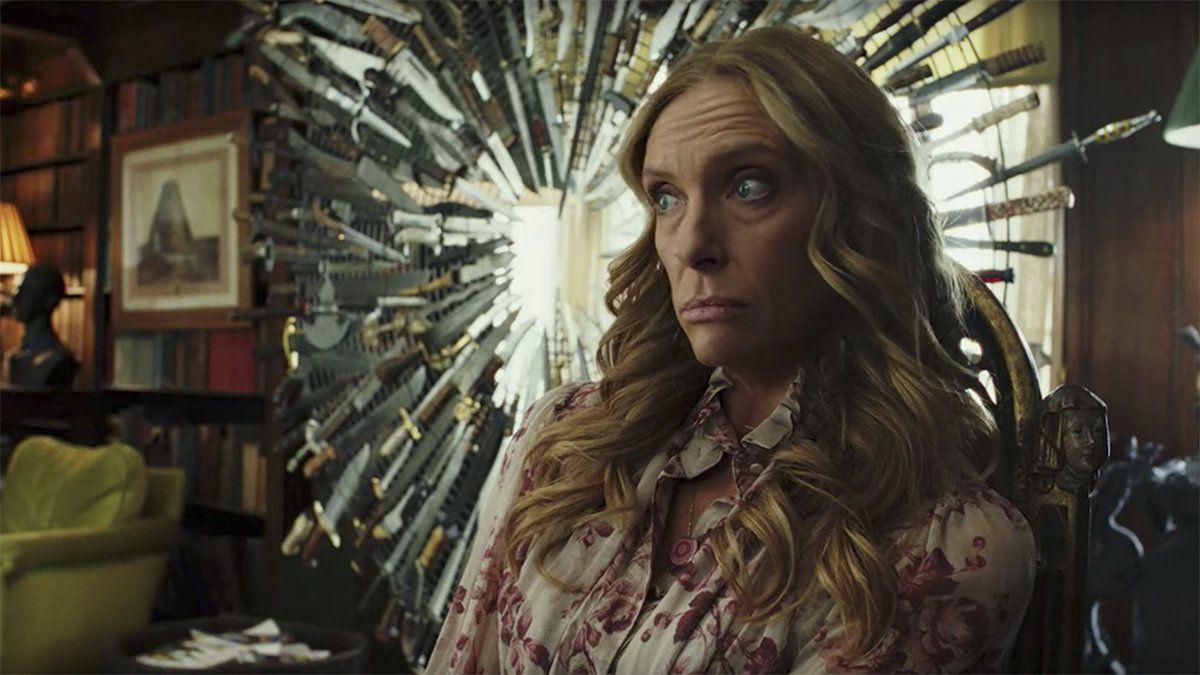 Toni Collette stars in 'Knives Out'. 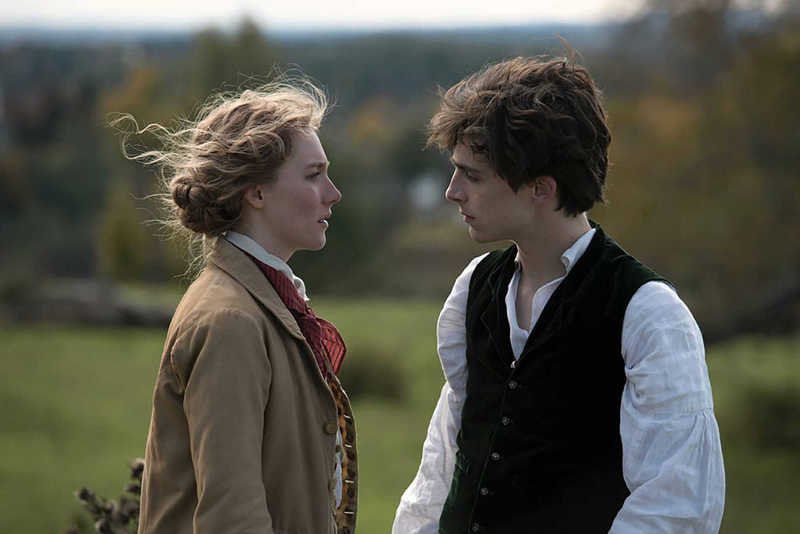 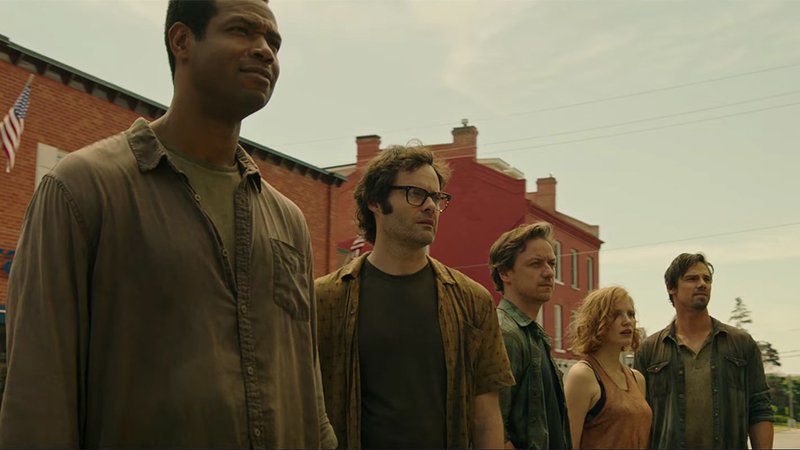 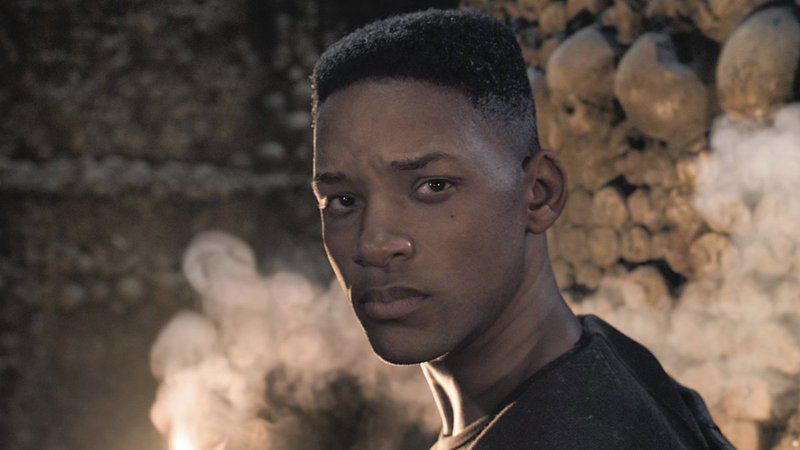 Will Smith stars in 'Gemini Man'

Toni Collette stars in 'Knives Out'.

Will Smith stars in 'Gemini Man'

Summer movie season has come and gone, but excitement at the movies has not. Yes, we often think of the summer as the “big” time of year for movies, but fall brings its own special feeling at the box office. It’s a time for horror films, of course, but also for prestige dramas that might be major awards contenders early next year, quirky fare that couldn’t find a place in the summer release schedule, and as we drift closer to November, major holiday event releases. If you know where to look, fall is just as exciting as summer when it comes to your local movie theater. With that in mind, here are the 10 films I’m most excited about for the rest of 2019 as we make the turn from summer into autumn.

Director Andy Muschietti’s adaptation of Stephen King’s “IT” was one of the most pleasant movie surprises of 2017, a horror hit that packed tons of heart and humor while also embracing the vast mythology at work in King’s prose. Now, Muschietti and company are back to tell the second half of the story set 27 years after the first, with an adult cast that includes the likes of James McAvoy, Jessica Chastain, and Bill Hader. With a runtime that comes in at close to three hours, Muschietti is going for broke with epic scope, and that level of ambition is always exciting.

Oscar-winner Ang Lee (“Life of Pi,” “Brokeback Mountain”) is one of the most exciting filmmakers working today because it always feels like he’s challenging himself as well as his cast. In “Gemini Man” he takes on the challenge of directing one actor (Will Smith) in two different roles, telling the story of a legendary assassin who must fight his own, younger, clone. The technology which transforms Smith into two different versions of himself looks remarkable, and it’s basically guaranteed that Lee will find a way to make this movie more than a gimmick.

Speaking of exciting filmmakers who love challenging material, there’s Taika Waititi (“Thor: Ragnarok”) and one of the year’s most intriguing comedies. “Jojo Rabbit” is Waititi’s World War II satire about a young German boy who must confront the overwhelming nationalism all around him when he realizes his mother is hiding a Jewish girl from the Nazis. Faced with this dramatic shift in the way he sees the world, Jojo turns to his imaginary friend for help in understand. The twist? His imaginary friend is a very dumb version of Hitler (played by Waititi himself). “Jojo Rabbit” might end up being many things, but boring will not be one of them.

“The Witch,” Robert Eggers’ 2015 directorial debut, is one of the best horror films of the 2010s, a handmade nightmare of astonishing beauty. This year, Eggers turns his knack for creepy atmosphere to another very specific kind of scary story. “The Lighthouse” is a black and white film shot in the boxy aspect ratio you might recognize if you’re a fan of films from the 1920s and 1930s. We don’t know much about the plot, other than that it concerns a pair of lighthouse keepers (Willem Dafoe and Robert Pattinson) who seem to be slowly going mad in the titular structure as they spend their nights drinking and facing their fears. This will look and feel like no other movie you’ve seen all year.

Easily one of the most anticipated films of 2019, “The Irishman” is Martin Scorsese’s first Netflix original film, and his return to the gangster dramas that helped define him for so many film fans. “The Irishman” is a must-watch for a lot of reasons. It’s the first collaboration between Scorsese and Robert De Niro in more than two decades, a return to acting for the great Joe Pesci, a chance for De Niro and Al Pacino to work together one more time, and a chance for Scorsese to play with the much-debated digital de-aging technology that’s become popular in various blockbusters lately. It could be a masterpiece or it could be a mess that only a master can make, but there’s no way I’m missing “The Irishman.”

James Mangold is a director who knows how to take a very macho, gritty concept and infuse it with compelling humanity, as evidenced by triumphs like “Logan.” This year, he turns that perceptive lens onto the story of an engineer (Matt Damon) and a racecar driver (Christian Bale) who teamed up in 1966 to build a champion racer for the Ford Motor Company that could beat Ferrari at the legendary Le Mans 24 hour endurance race. Come for the cars, stay for the character study.

‘A Beautiful Day in the Neighborhood’ (November 22)

Rian Johnson is a director who knows how to take a well-worn subgenre and twist it into something new and exciting. He did it with time travel movies (“Looper”) and space operas (“Star Wars: The Last Jedi”) and now he’s doing with it a classic, Agatha Christie-style whodunit in this story of death in a big mansion, an eccentric family in which everyone is a suspect, and a clever detective who hopes to solve it all. With a cast that includes Jamie Lee Curtis, Chris Evans, Daniel Craig, Toni Collette, Michael Shannon and more, “Knives Out” is the year’s must-see mystery film.

And speaking of space operas, we get another “Star Wars” film this year, but it’s not just any “Star Wars” film. This is the film that promises to bring an end to the “Skywalker saga” that began more than 40 years ago with the very first “Star Wars” film. Writer/director J.J. Abrams is back to continue the sequel trilogy he began in “The Force Awakens” four years ago, and he’s got the same stellar cast backing him. No matter how it ends, it’s a film that promises to pack lots of big ideas into the grand finale.

“Little Women” is a timeless story, and one of the reasons we know that (other that continued love for Louisa May Alcott’s original novel) is that it’s been adapted for the big screen six different times in 100 years, not counting various television versions. This year, Oscar nominee Greta Gerwig (“Lady Bird”) launches her own version of the story with an incredible cast that includes Saoirse Ronan, Emma Watson, Florence Pugh, Eliza Scanlen, Timothee Chalamet, Laura Dern, and Meryl Streep. A classic story retold with talent like this is something you won’t want to miss.