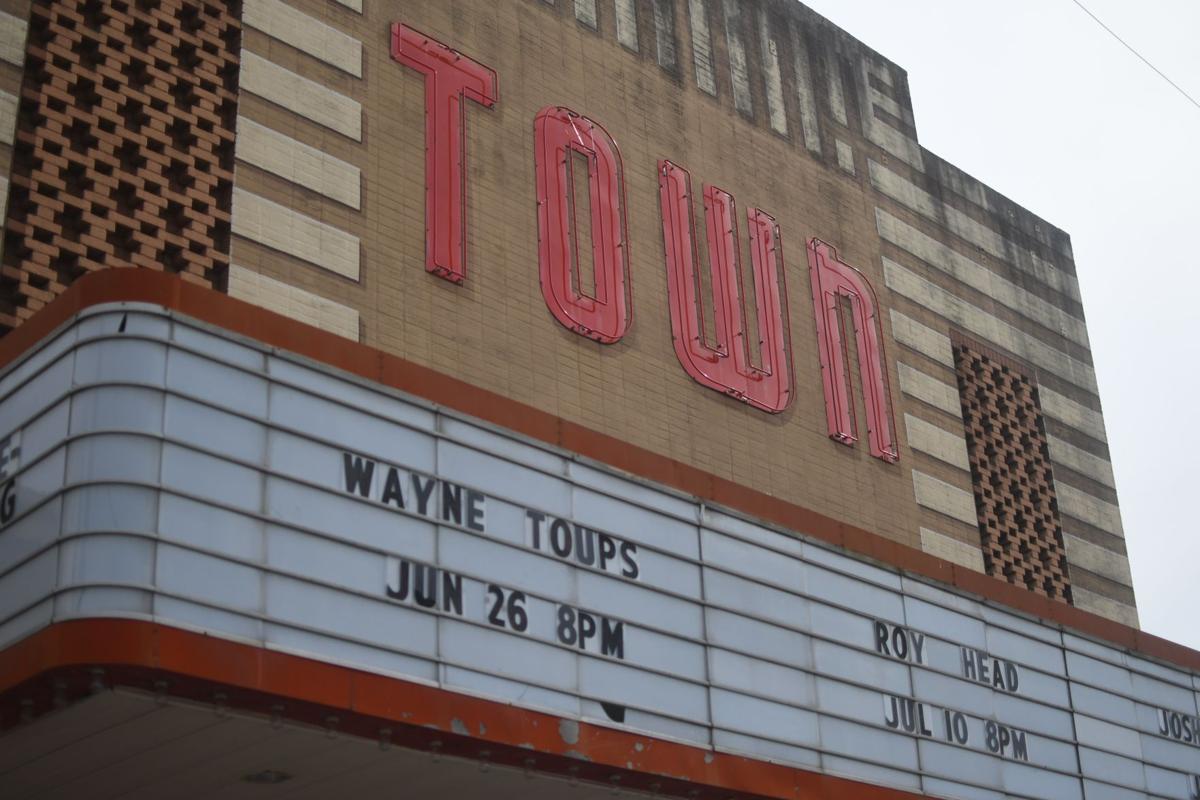 Josh Criswell | The ItemOld Town Theatre will reopen to the general public on Friday with a performance from Wayne Toups. 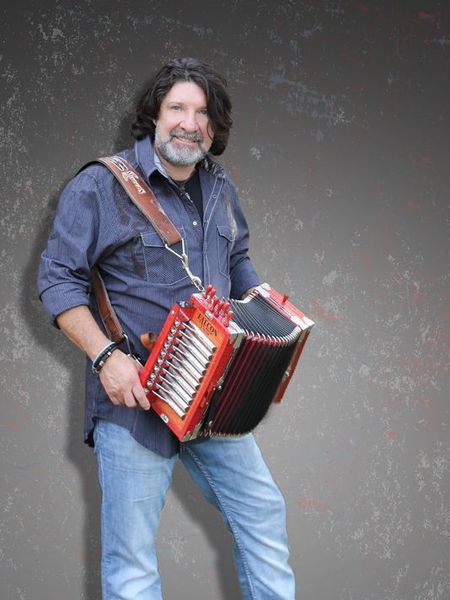 SubmittedWayne Toups will take the stage at Old Town Theatre this weekend, marking the reopening of the historic theatre since COVID-19 shut them down earlier this year.

Josh Criswell | The ItemOld Town Theatre will reopen to the general public on Friday with a performance from Wayne Toups.

SubmittedWayne Toups will take the stage at Old Town Theatre this weekend, marking the reopening of the historic theatre since COVID-19 shut them down earlier this year.

After popular request, a local entertainment landmark will be reopening its doors just in time to salvage what’s left of its summer 2020 entertainment schedule.

“A lot of our patrons are wanting to get back to listening to live music, we’ve had a lot of requests, so we’re trying to balance both the need of the community and their safety,” said Lauren Edward, president of the board of directors for Friends of Old Town Theatre.

Since closing in mid-March, the venue will open at 50% capacity this Friday with Old Town Theatre regular and Grammy Award winner Wayne Toups.

“He’s just a lot of fun to have, that’s why we’re starting off with him because his music is just a fun, uplifting experience,” Edwards said.

It will be a much needed change of pace for many after the past few months. Edwards hopes that welcoming music and the community back to the theatre will restore some semblance of normalcy for what remains of this summer, however she also warns visitors to expect a very different experience than most are used to.

At 50% capacity, the theatre can hold 150 persons at most and will be enforcing social distancing guidelines by skipping seats and rows between groups. Extensive sanitizing procedures have also been added.

“We’ve done everything that we can think of to make it safe as far as cleaning,” Edwards said. Patrons are strongly encouraged to wear a mask to help lessen the spread of the virus, however it is not required.

Regular headliners, Roy Head, Josh Weathers, Janie Fricke and Sundance Head will be returning this summer, however some of the bigger name acts that have been scheduled have been forced to postpone to a later date.

Some larger name acts require the theater selling every ticket to meet their required minimum. Originally scheduled to perform this month, country music singer Gene Watson is one of many acts that have been rescheduled for the fall, however if the spread of COVID-19 continues as it is right now, those shows may have to be rescheduled for next year. Although tickets for Watson’s show have already been sold, they will be transferred to the new date.

While some shows have had to be canceled all together, the past four months have taken a financial toll on the venue. As spring and summer are typically very busy seasons for the theater, being closed since mid-March has been difficult for the non-profit theatre, leading to significant revenue losses.

“It’s been very hard to keep everything going, but I don’t want anybody to get sick either,” Edwards said.

While no income was able to come in at that time, their $2,000 in monthly bills continued to climb. However, donations from the community have helped the Old Town Theatre weather the storm.

“We appreciate the community, their support and the donations that people have sent in,” Edwards said. “I just think having music back in the theatre is going to be so exciting and I’m just really happy to have people back.”

Donations for the Old Town Theatre can be mailed to P.O. Box 1431, Huntsville, TX 77342. Tickets for upcoming events can be purchased online at www.oldtowntheatre-huntsville.org/