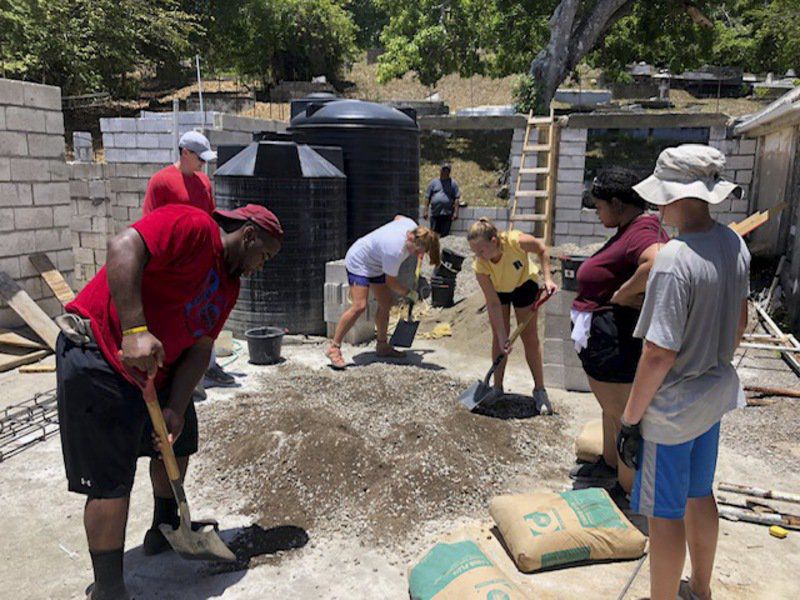 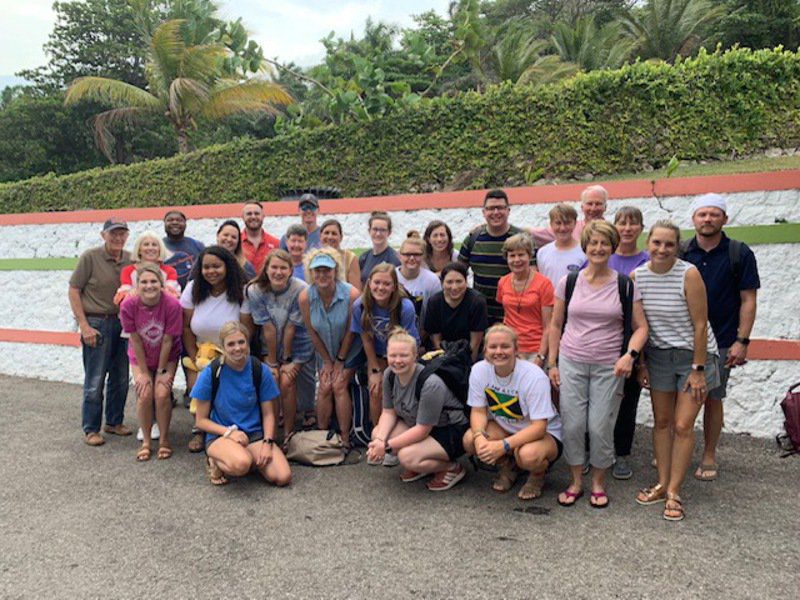 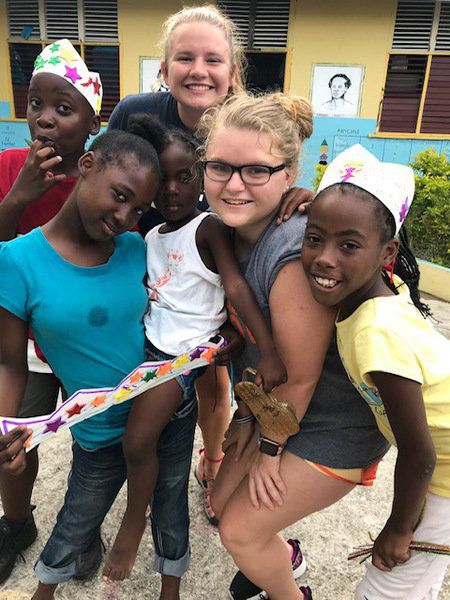 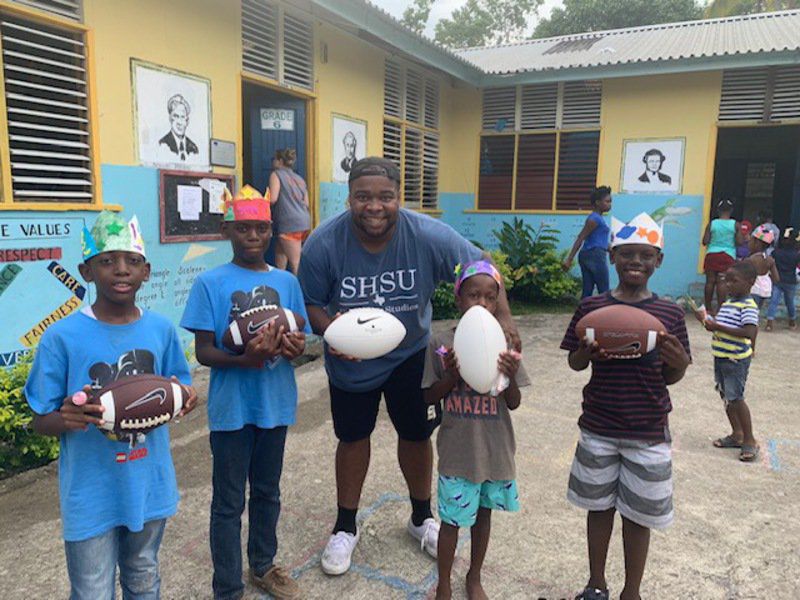 Churches, schools and lives were changed during a local church’s mission trip to Jamaica earlier this month.

A group of 25 missionaries from Huntsville’s First United Methodist Church, Sam Houston State and local youth groups spent a week in Eastern Jamaica repairing churches and schools in three rural towns. The group helped repair a local school, replaced the roof on a church and taught vacation bible school classes across the region.

“This is the second trip our church has taken to Jamaica,” Huntsville FUMC pastor Daniel Irving said. “We have a partnership with the local churches and the community ... I have been going personally since 1990.”

Missionaries worked with two churches – one in the rural town of Richmond, the other in the coastal town of Port Maria – as well as a school in the town of Hampstead, where the group helped build a soccer field.

Irving has kept a close relationship with the school’s principal and pastor, Martin Murphy, who recently joined Huntsville FUMC on a trip to Israel.

“We had a great time working with the children at the school,” Irving added. “The group had a lot of fun teaching vacation bible school, performing puppet shows and painting.”

The church in Richmond is named Step Step Church, for the 66 steps from the street to the church, which corresponds with the 66 books of the bible. Missionaries replaced the roof of the building and built a children's play area by cleaning debris and landscaping. Missionaries also worked to install a concrete roof on the church in Port Maria, using 300 five-gallon buckets of dirt and pebbles and mixing the concrete by hand over two days.

“The roof of the church was originally added during British rule in the 1950s, so it was due for improvement,” Irving said. “It was very satisfying to ensure the children had a safe place to play and that all the communities are safe.”

Missionaries returned from their trip last week after being away for a week. Many had never left the country or even Texas.

“There was great spirit amongst the group,” Irving added. “This is a life-changing experience for those who have never done it. I hope they will encourage others to help others in need worldwide.”