According to a report from Broadband Now, the largest database of broadband providers, Huntsville is ranked as the 4,536th most connected city in the United States. According to the report, over 24 million Americans do not have access to broadband internet, with millions more having only two options for service providers.

Overall, there are 17 internet service providers in Huntsville, with 11 specializing in business services. Of the providers, 71 percent have access to AT&T Internet, with 67 percent having access to Suddenlink Communications. However, in more rural areas, the download speed is comparable to dial-up internet.

“Only 12 percent of consumers have access to more than one service provider,” said Broadband One representative Ana De Castro. “This leaves the market wide open, and may lead to increased prices for consumers.”

The service coverage is overwhelmingly from wired connections, which account for 76 percent of connections, compared to just four percent being from fiber optic connections.

The closest data center to Huntsville is in Montgomery, nearly an hour away, which can be a factor in the slow speeds.

“Huntsville residents have limited options for ISPs and spend more on average for their service, which is poor to begin with,” Castro added.

The full report can be seen below. 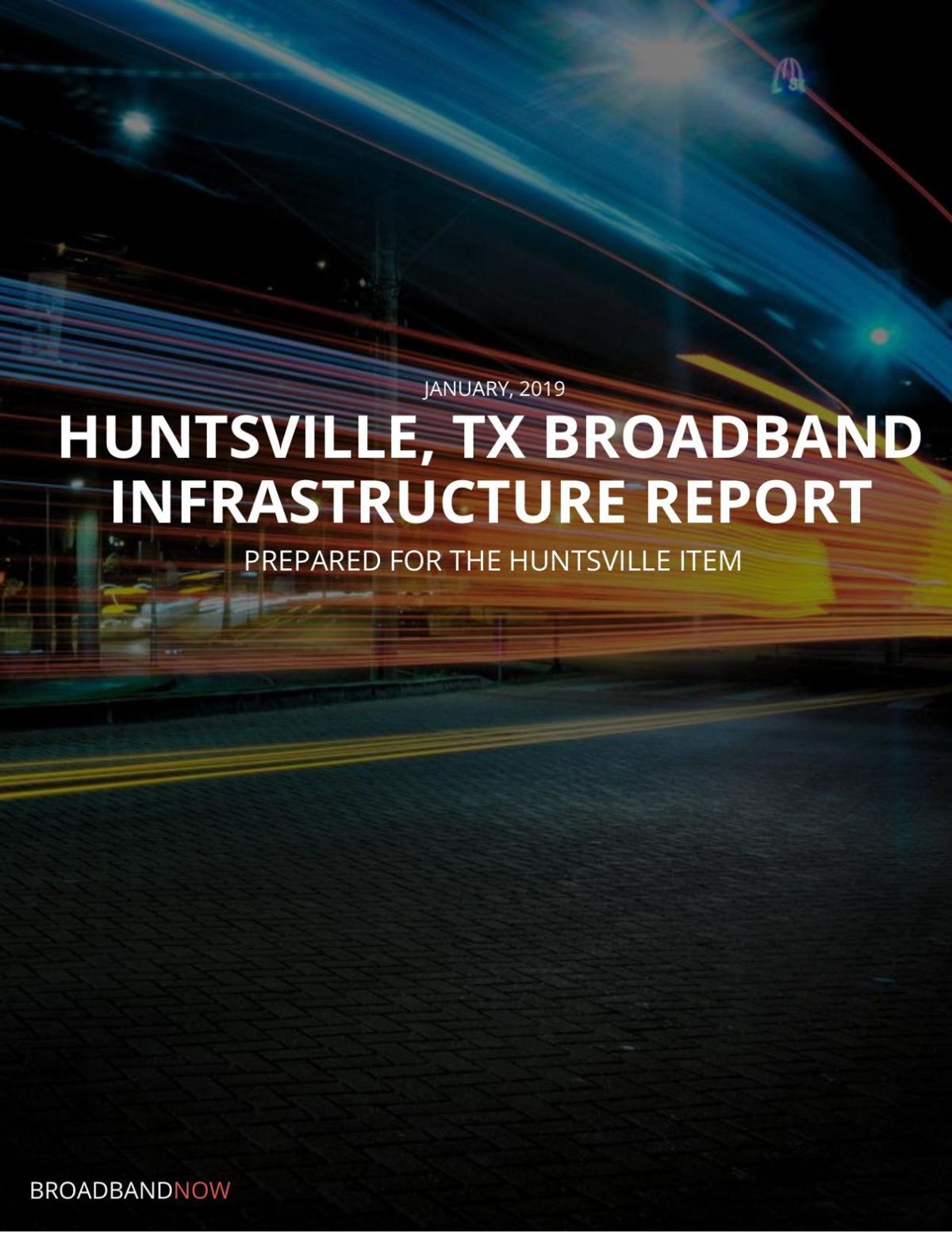