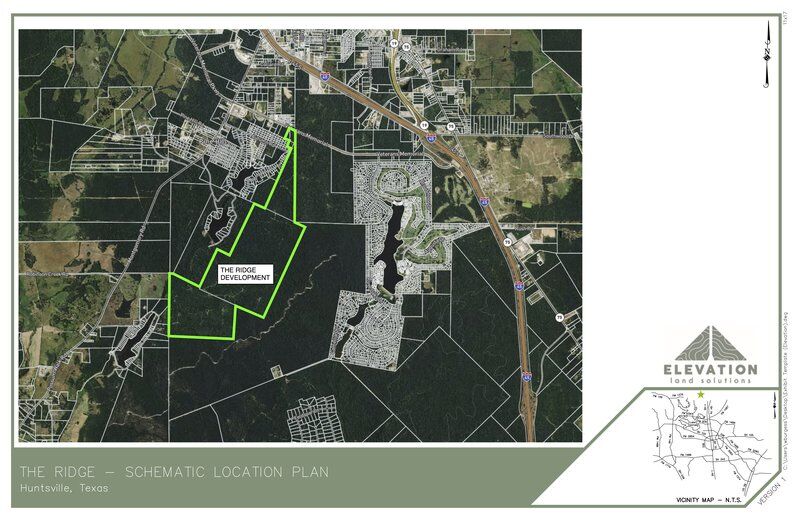 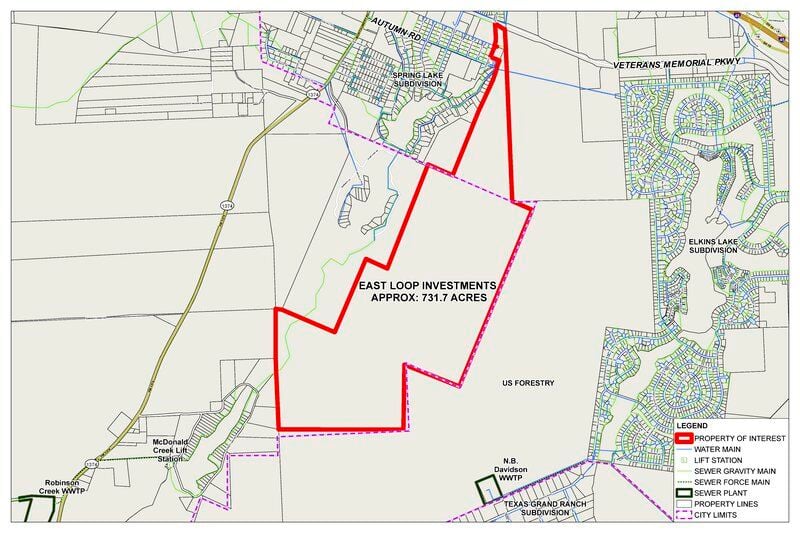 Another large-scale subdivision could be in the works in the city of Huntsville.

But it comes with a catch.

Huntsville City Council is expected to receive a presentation tonight towards the creation of a new special district inside the city limits and its extraterritorial jurisdiction. The special district would help finance the infrastructure of a development that is expected to build new homes on a 731 acre tract near the Spring Lake subdivision.

Special district in the Lone Star State are regulated by the Texas Commission on Environmental Quality and can be used to finance water, sewer, drainage, flood control and roads through the issuance of tax-exempt bonds and bond anticipation notes. The bonds are often secured by ad valorem taxes from future residents of the district.

Over 2,000 special districts have been created across Texas.

The district will need consent from the Huntsville City Council, followed by an election of eligible voters to confirm the creation of the district and bond issuance. If the district is created, the city will be able to impose and enforce subdivision regulations, require city review and approval of utility design and construction and extend its sales tax footprint to commercial properties in the district, if any.

The special district creation will be presented during tonight's meeting of the Huntsville City Council, which will be held at 6 p.m. in Huntsville City Hall. A live-stream of the meeting can be found at www.huntsvilletx.gov and at www.itemonline.com.

Funeral Mass at Saint Thomas the Apostle Church in Huntsville, Tx on Thursday, February 25, 2021 @ 10:30 am. Burial @ Clapp Cemetery in Trinity.