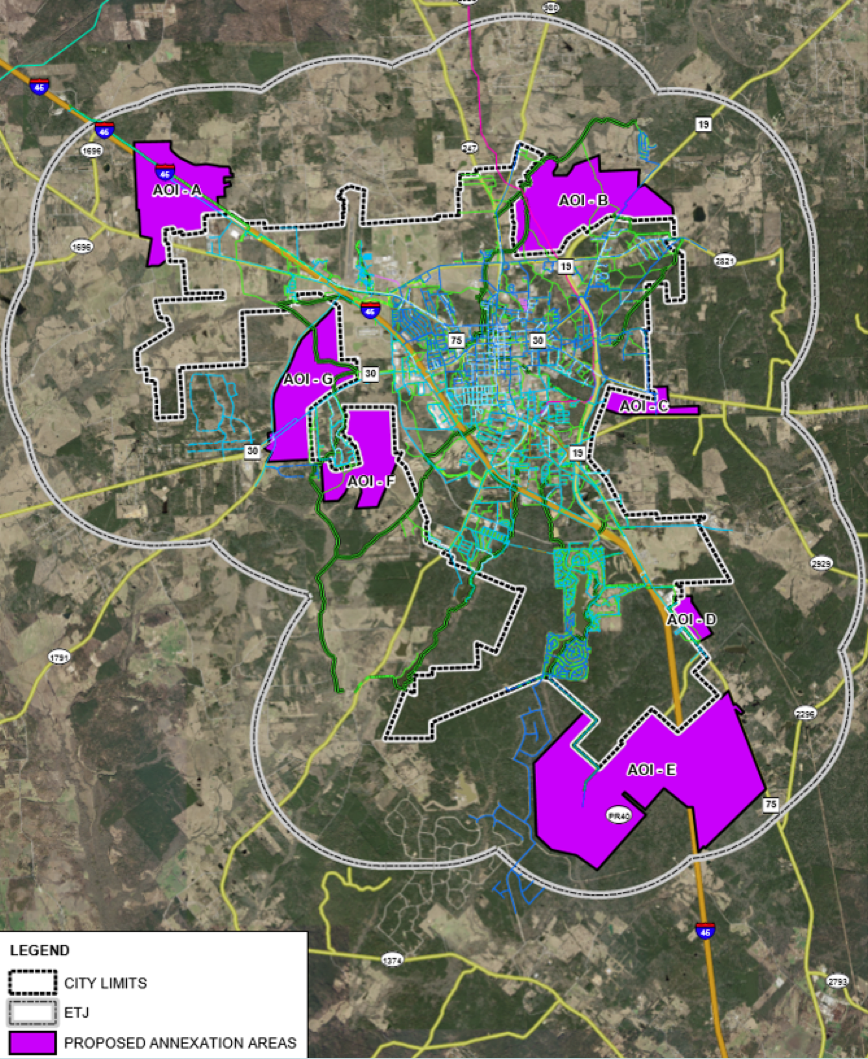 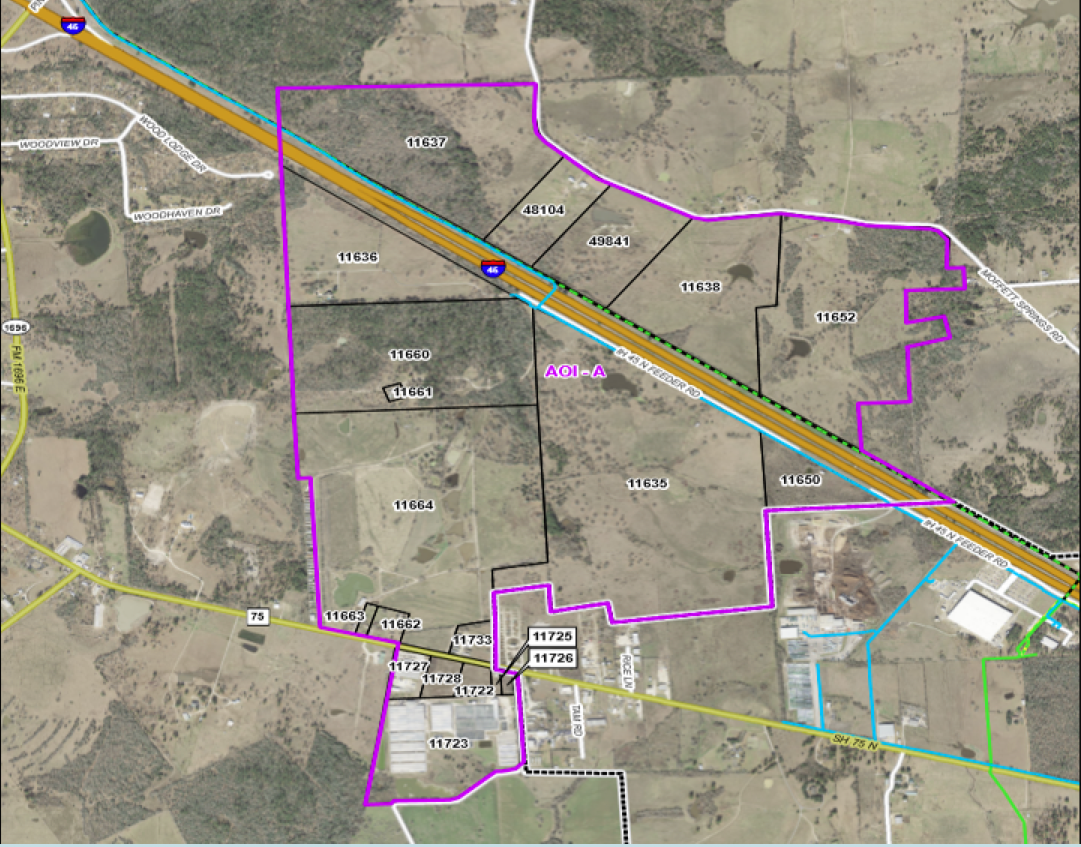 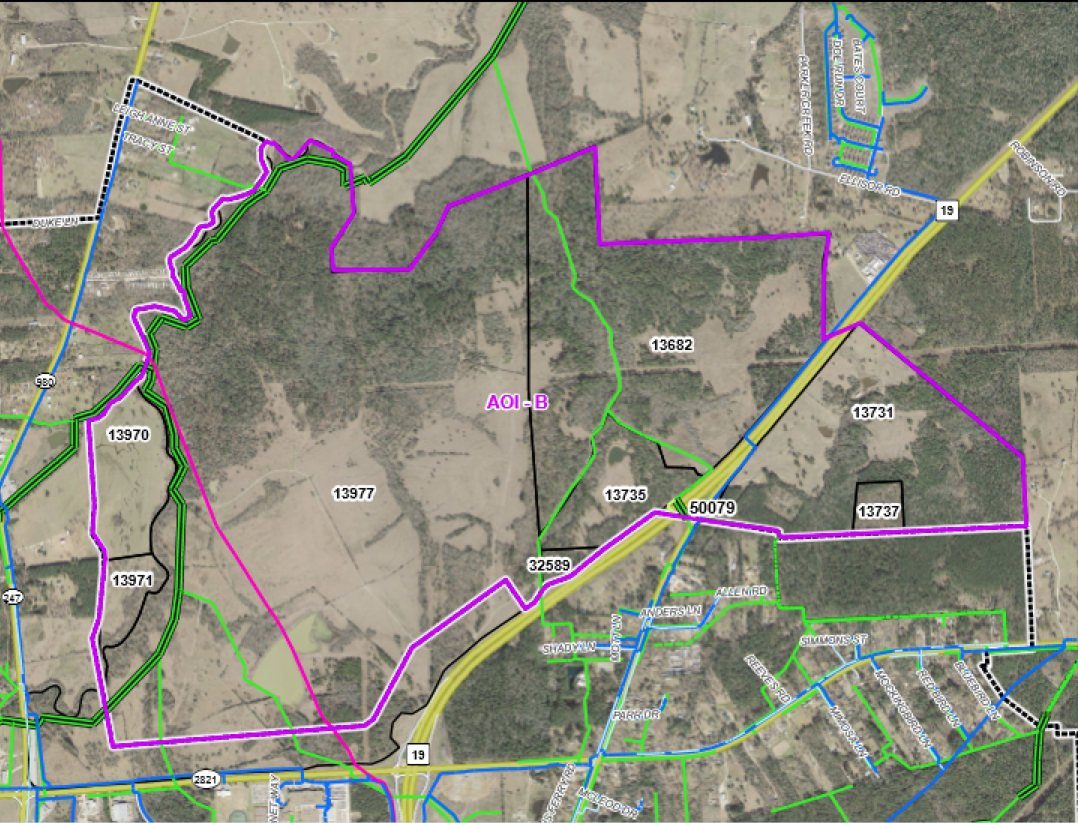 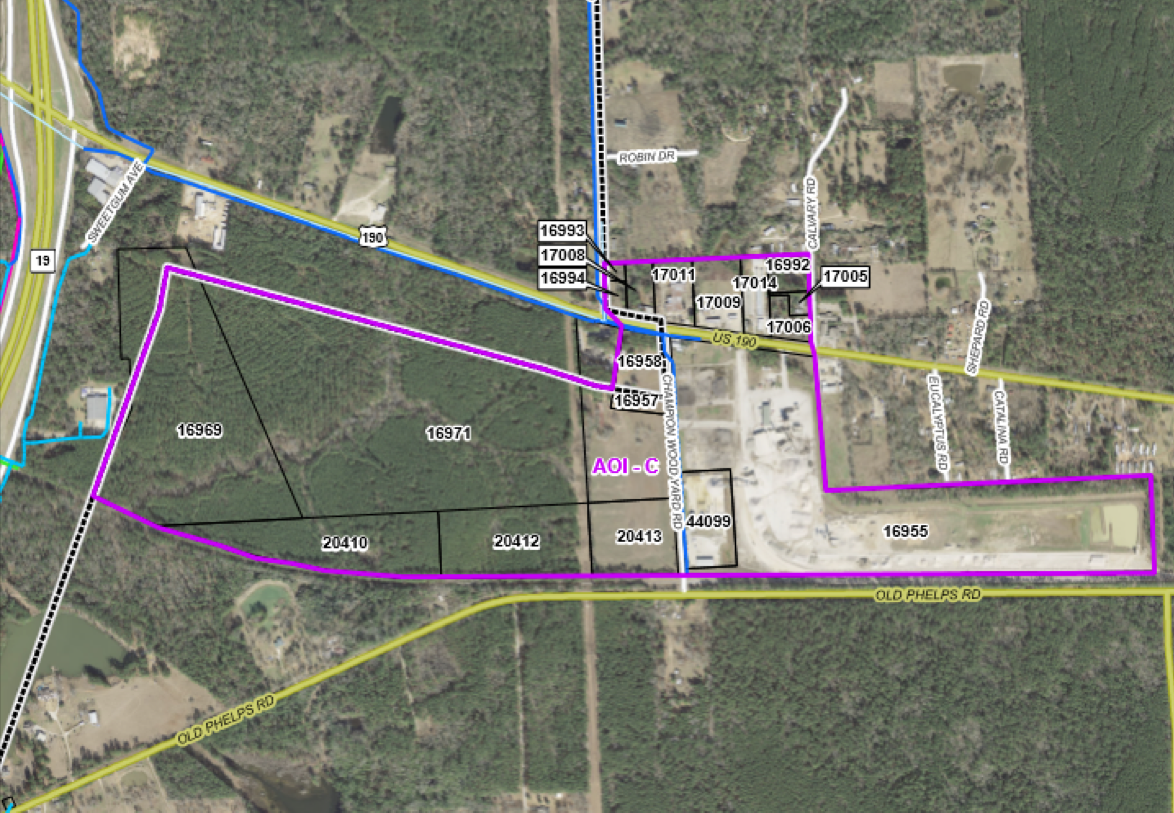 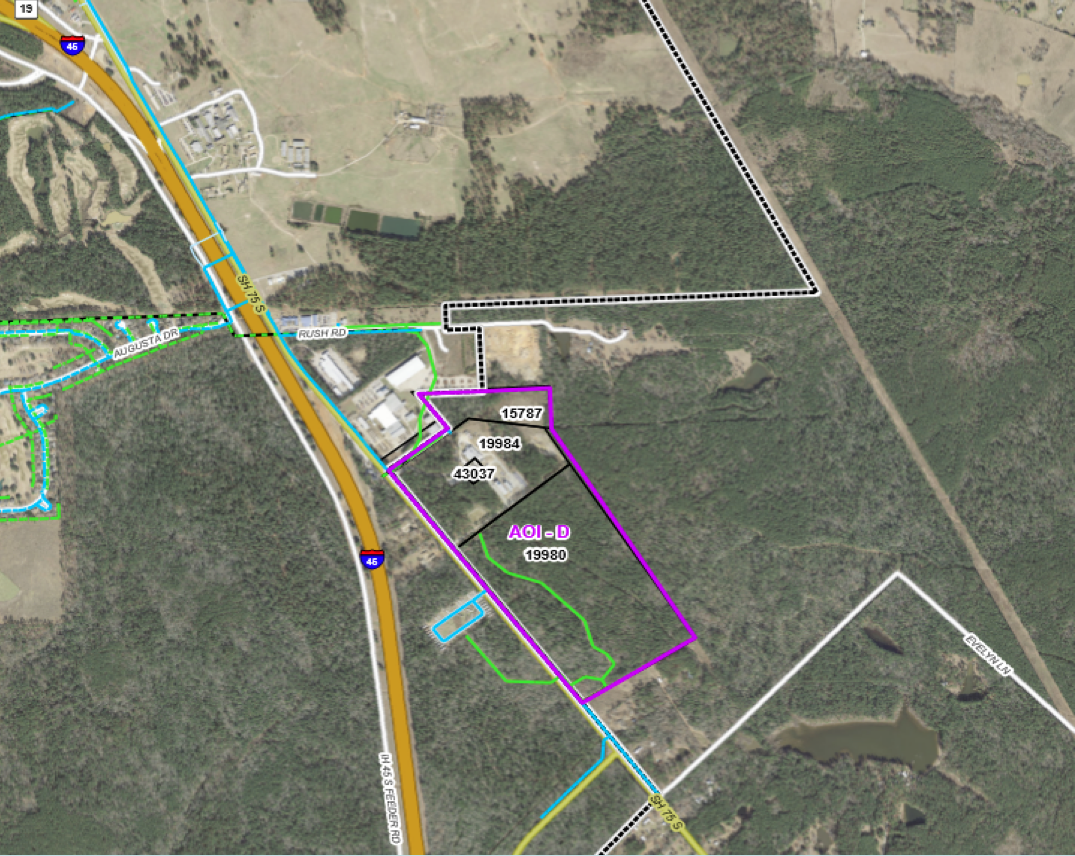 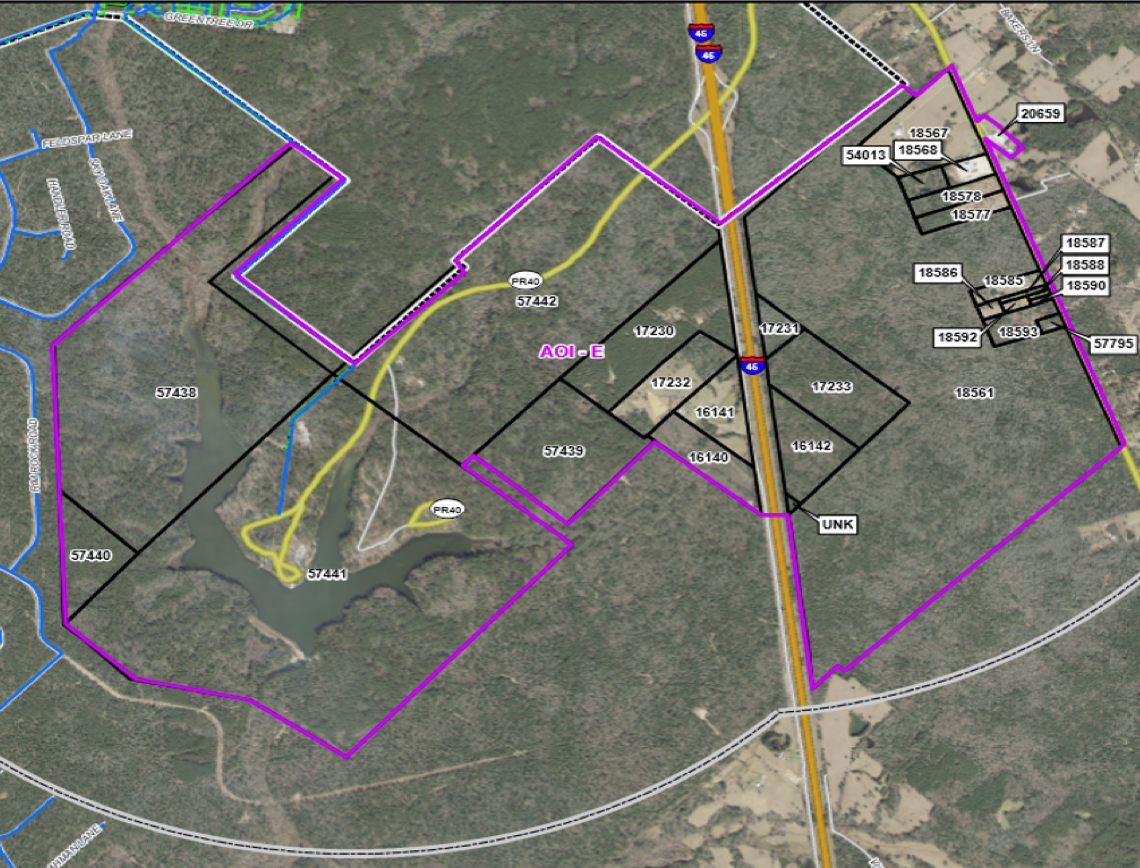 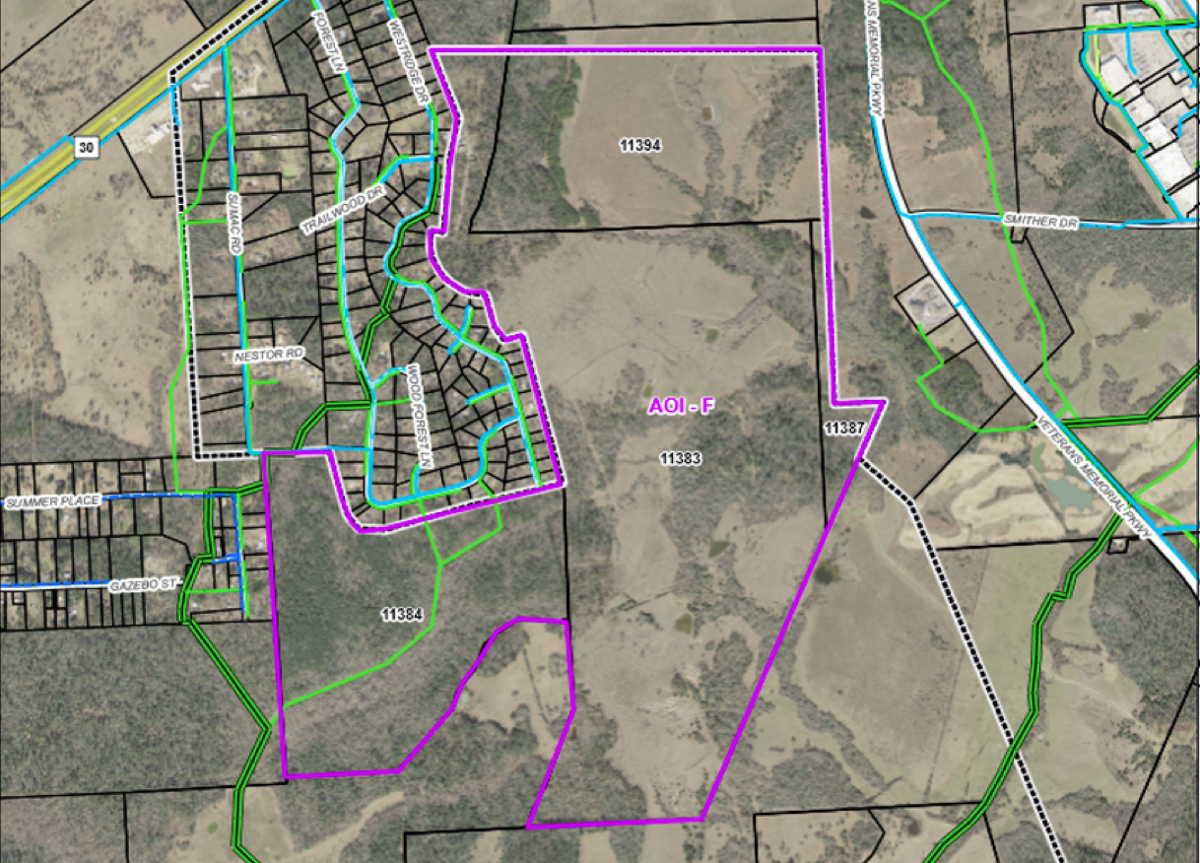 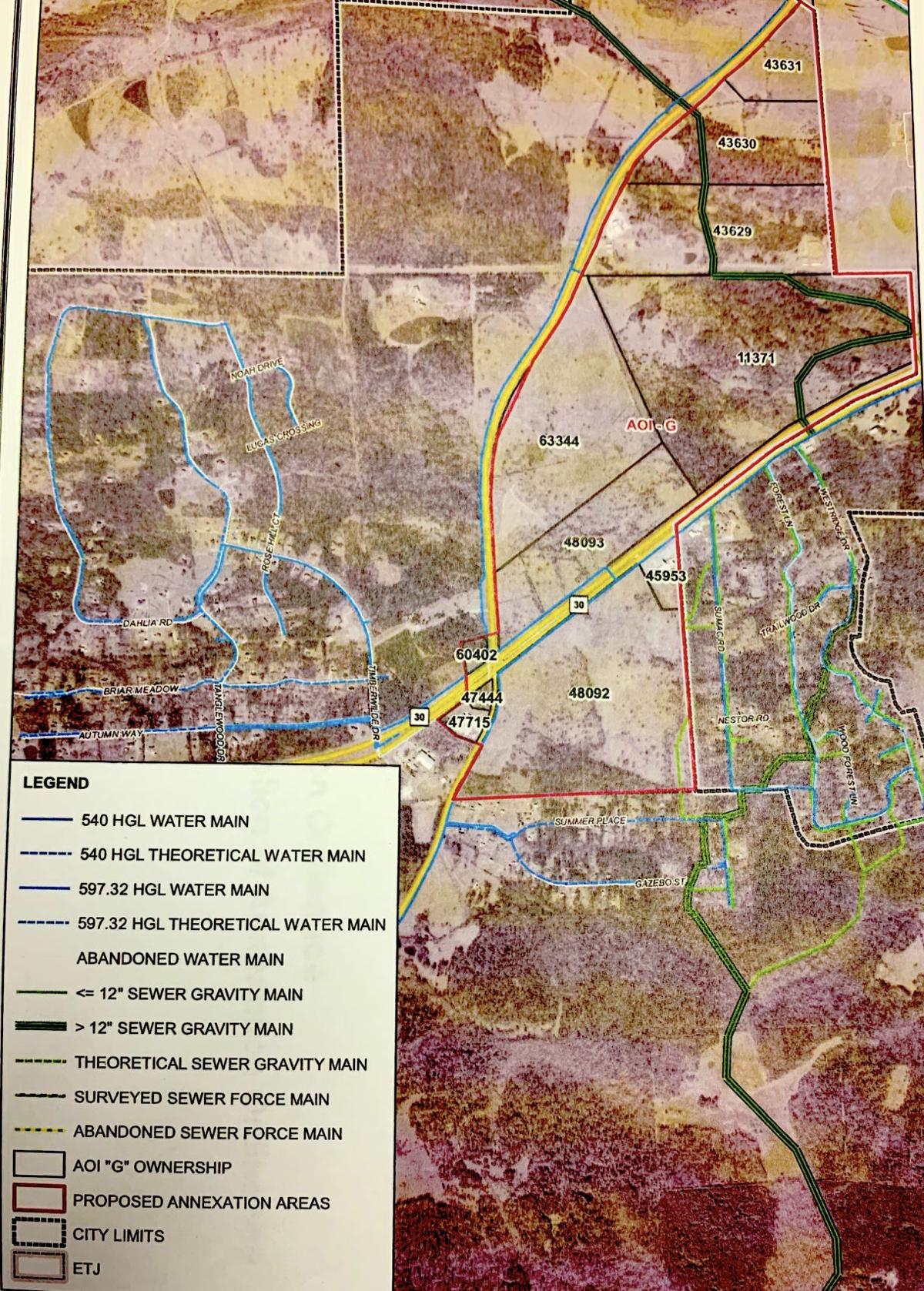 They are against a proposed annexation that will expand the city of Huntsville’s boundaries by over 30%.

For the second consecutive meeting a full crowd addressed their displeasure with the city’s plan to bring 7,140 acres of predominantly undeveloped property into its limits. They contended that they will not receive essential city services such as water and sewer.

“There are many property owners that were annexed in the 80’s and they still have not received sewer services,” said Linda Powell, a Huntsville resident who was speaking on behalf of her mother. “This country was based on individual rights, not corporate rights, and it is extremely arrogant for a group of individuals to come take land.

“Your not knocking on our door, your breaking our door down. We don’t need your help .. we have water, we have a sewage system and the Walker County Sheriff's Office does an exceptional job.”

Powell was one of many residents that packed Huntsville City Hall for the second and final series of public hearings, which are required by state law. The decision to annex is expected to be presented to council on August 6, with a vote for adoption expected August 20.

“I understand a city has to annex property to grow and I understand that when the state legislature passed the law it was to ensure that people being annexed got essential city services,” councilmember Ronald Allen said as a member of the crowd during the hearing.

Texas Governor Greg Abbott signed House Bill 347 in May, essentially eliminating most unilateral annexations by any city, regardless of population or location. However, the Huntsville annexation was “grandfathered in” since a resolution to prepare a service plan was adopted prior to the passage of the bill. However, the resolution was met with controversy when wording didn’t exactly match the requirements to be grandfathered in.

“When the mayor, city manager and city attorney realized that the resolution passed in May was worded wrong, they came up with their own plan,” Allen said. “They came up with a plan to change the title of the charter officers to go around the new annexation law, even though the law had already been signed by Governor Abbott. When these three did that they crossed the line.”

“You as a council need to follow this law like every other city, and not try to side-step a law. You need to live with the law and not go forward with annexing at this time.”

Public safety officials also stated their opposition to the annexations.

“The citizens will be denied the level of care they are receiving now,” said New Waverly Fire Department Chief Jacob Slott, who voiced his departments opposition to an annexation south of Huntsville. “This is not about money, it' about the safety of our citizens.”

This is the first time an annexation of this size has been proposed in the city of Huntsville since 2002.