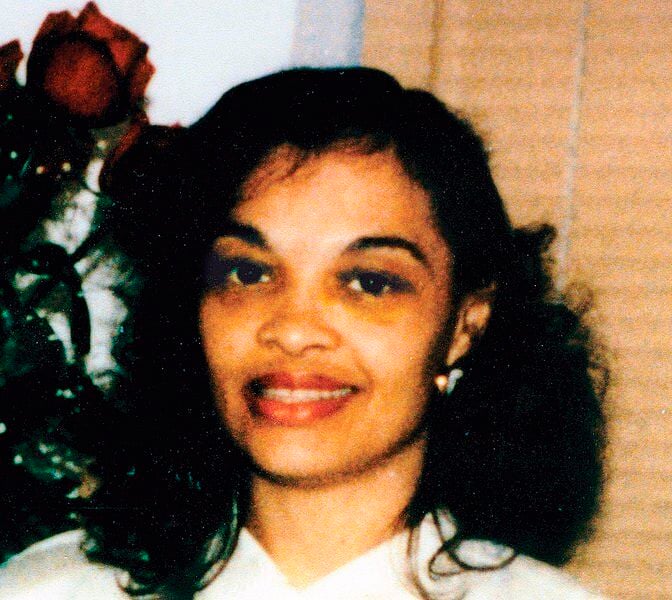 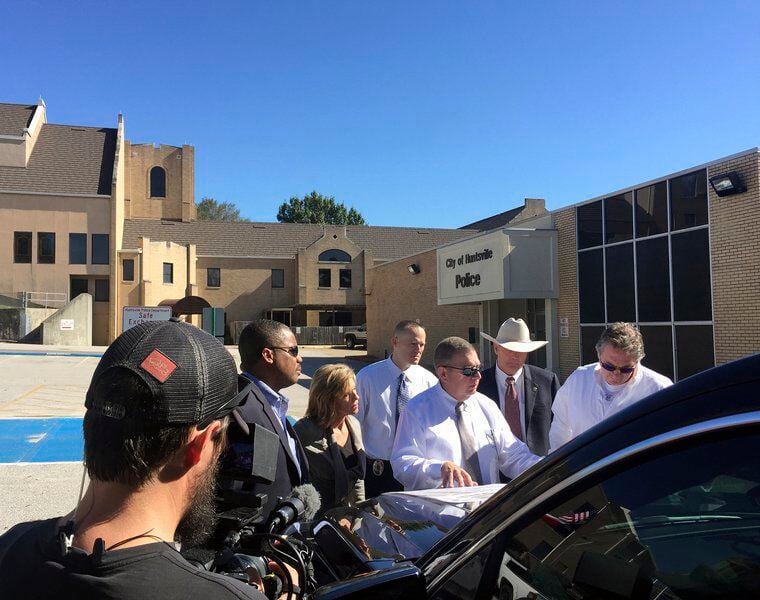 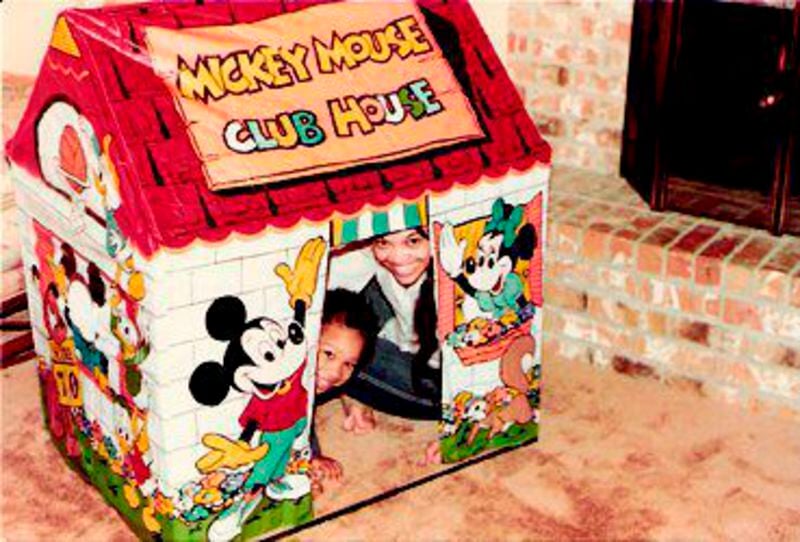 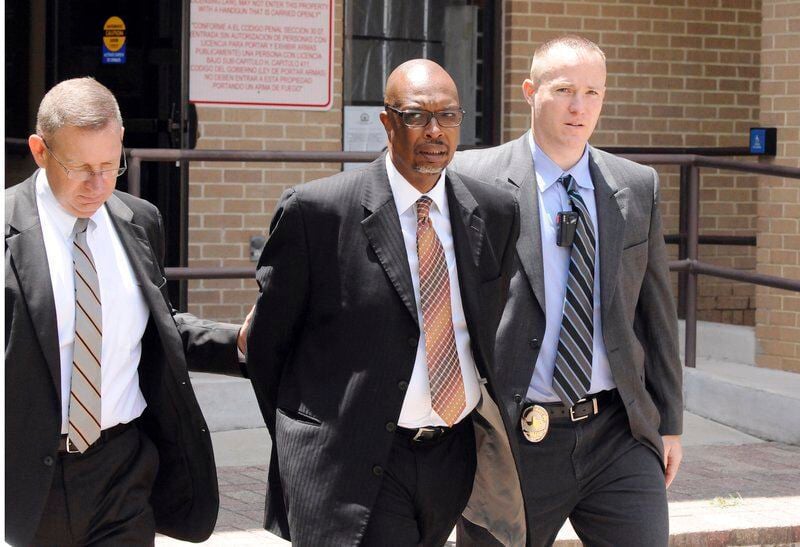 Friends and family from across the nation will gather to pay tribute to one of the community’s own on Monday, celebrating the life of Mary Jane LeFlore, whose murder 30 years-ago has yet to see justice to this day.

“The feelings leading up to the 30 year memorial are mixed, because I’m sad and happy that people are still able to remember Mary, somebody that comes from such a small town,” said Ashley Johnson, who is Mary Jane’s oldest nephew. “It’s a good feeling that the city of Huntsville, Elaine and everybody still remembers her after 30 years, but it’s also sad because it brings back a lot of memories and a lot of emotion.”

Mary Jane was the youngest of five, raised in Stoneville, Mississippi surrounded by family and remembered for her vibrant personality.

“She was always lively, always happy, always upbeat, she was really special,” Johnson said, remembering his aunt bringing him lollipops home from her job at the bank everyday and her anticipated return every Thanksgiving once she had moved to Huntsville.

Looking back on her departure, Johnson feels pain knowing that Mary Jane came to the community to start a career in the Texas Department of Criminal Justice, grow her family and set down roots in a new home, only to lose her life at 33 years-old.

Mary Jane’s death was one that shook the community, as it’s mystery and extent of unanswered questions led to its designation as a cold case almost immediately from the start. 26 years passed before a significant breakthrough was made in the case, when the Oxygen network’s Cold Justice investigators were able to build an argument against the victim’s husband, Larry LeFlore, in 2017. However, much remains to be known by the community to this day.

The mother of two was last seen alive by her husband on Friday, July 19, 1991 at the West Hills Mall parking lot in Huntsville, where she was said to have had an appointment after leaving her job as a TDCJ sociologist at the Goree Unit. Larry told police at the time that he went to look for his wife, after she had not returned home for several hours and found her car abandoned at the mall, where he saw a van leaving the parking lot with Mary Jane in the passenger seat. He followed the van to New Waverly, before giving up his pursuit and turning around at Possum Walk Road, suspecting his wife of having an affair and assuming she would eventually return home.

When she still had not returned by Monday, Larry filed a missing persons report with the Huntsville Police Department and quickly became a person of interest, according to former Walker County District Attorney David Weeks.

The case ran cold until her scattered remains were discovered Feb. 9, 1993 on Gibbs family land off of Hwy. 30 by a man claiming to be a prospective buyer of the property. However, the small break led nowhere and dissented back to a cold case, where it remained until 2016.

The reality true crime television show, Cold Justice, was invited by former Walker County assistant district attorney Jack Choate in 2016, to provide a fresh perspective on the case. Through their own interviews of past witnesses and law enforcement officials, the Cold Justice team was able to build a convincing case against Larry to Huntsville authorities and a Walker County grand jury, who charged the him with first-degree murder.

According to Cold Justice prosecutor Kelly Siegler, it’s the passage of time that helped witnesses either find their confidence in speaking out, or better remembering details that they initially overlooked amidst the shock of the time. Since the initial charge in 2017, it’s undisclosed to the public what new information could have built such a convincing case against Larry, leading to his June 29, 2017 indictment for “intentionally and knowingly” killing Mary Jane “by strangulation and by manner and means unknown to the grand jury.”

Four years later, Larry LeFlore has yet to stand trial, a process that’s been difficult to bear for the Johnson family who are still awaiting justice.

“I personally do not dwell on what has or has not happened to anyone who needs to go through the process of the criminal justice system,” said Elaine Smith, who was a family friend and former colleague of Mary Jane’s. She adds that amidst the 30 year anniversary of her friend’s departure, the anniversary is no longer about questioning what happened three decades ago, but remembering the friend, mother and coworker beloved by all, and keeping her spirit alive.

“I’ve learned over 30 years that there’s no control of what’s going to happen with the criminal justice system regarding the perpetrator for Mary, I just know that when I look back, I can see that she led a good, decent, wholesome, respectful life. This opportunity of celebrating her 30 year anniversary gives us a time to reflect on who she was and highlight the gift of what she had to give to her family and her community, and brings us all back together in a spirit of reflection on her life and legacy,” she added.

Mary Jane’s 30th memorial anniversary will take place at the Texas Prison Museum at noon on Monday, as a way of paying tribute to her and the beautiful life she lived for 33 years, rather than remembering the circumstances under which it ended.

A candle lighting ceremony will take place at the memorial with a moment for prayer, followed by words from former TDCJ executive director Wayne Scott and former TDCJ institutional division director Janie Cockrell, as well as friends and family. A memorial bench will be unveiled and dedicated at that time with a balloon release, followed by a reception.

“The intent is all good to make sure that her family, her sons and her other siblings know that we didn’t forget her, nobody ever forgot, we just didn’t know what to do with our feelings, so this is a place that hopefully on Monday, we can put our feelings somewhere,” Smith said.

Sorry, there are no recent results for popular images.