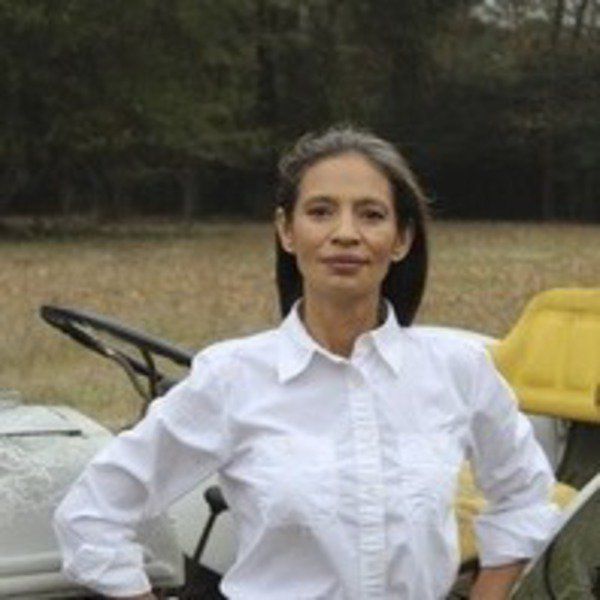 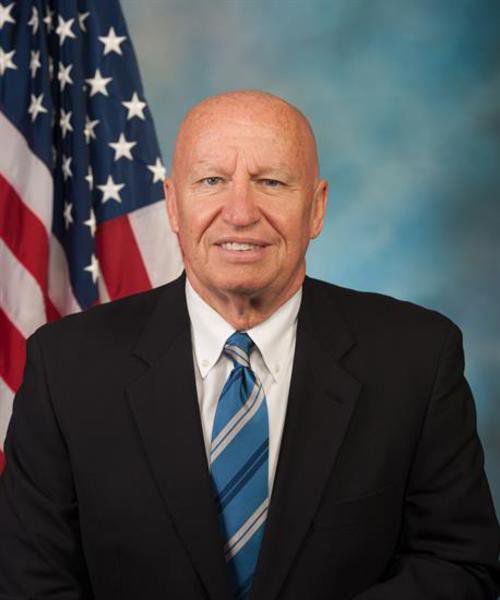 Another person has entered the race for the 8th Congressional District, but this time it isn't a Democrat or independent.

This new candidate, Trinity resident Melissa Esparza-Mathis, is a Republican and intends to challenge U.S. Rep. Kevin Brady in a primary race next year.

Esparza-Mathis, a retired U.S. Army Staff Sergeant, said that she plans to challenge the longtime congressman that has been in office since 1997.

“I don’t know how much more I can stomach. Our country is in peril, it’s shattered. Something at this point has to be done and it has to happen at a federal level,” Esparza-Mathis said. “We need to clean house. ... If you’re going to drain the swamp you can’t do it from the banks fishing, you have to get in there and pull the plug. You have to work for the people, because right now we need people that are strong and unafraid. People that are battlefield tested and strong.”

Two candidates will also square off in the Democratic Primary as Coldspring realtor Laura Jones races off against Elizabeth Hernandez.

The victors from the primaries will also square off in the General Election on Nov. 3, 2020.

Only two Walker County elections will face opposition when the General Election rolls around. However, all of the 10 candidates will run unopposed in the Republican and Democratic primaries.

The only contested county races in the Nov. 3 election will be with the races for the Walker County Commissioners Court. Incumbents Danny Kuykendall (R-Pct. 1) and Bill Daugette (R-Pct. 3) will face off against Democratic challengers Rosalyn “Lynn” Howard Kelly and Richard Harrison, respectively.

All signs point to a new term for Representative Ernest Bailes (R-Dist. 18), who will run unopposed in the Republican Primary and without a Democratic challenger in the General Election.

Local attorney David W. Moorman is also expected to assume the role of District Judge in the 12th Judicial Court at the conclusion of the term currently held by Judge Donald Kraemer. Kraemer is not eligible to run for reelection, while Moorman is not expected to face any challengers.

Early voting for the primary elections will begin Feb. 18 and conclude Feb. 28, with all early voting taking place at the Walker County Annex.