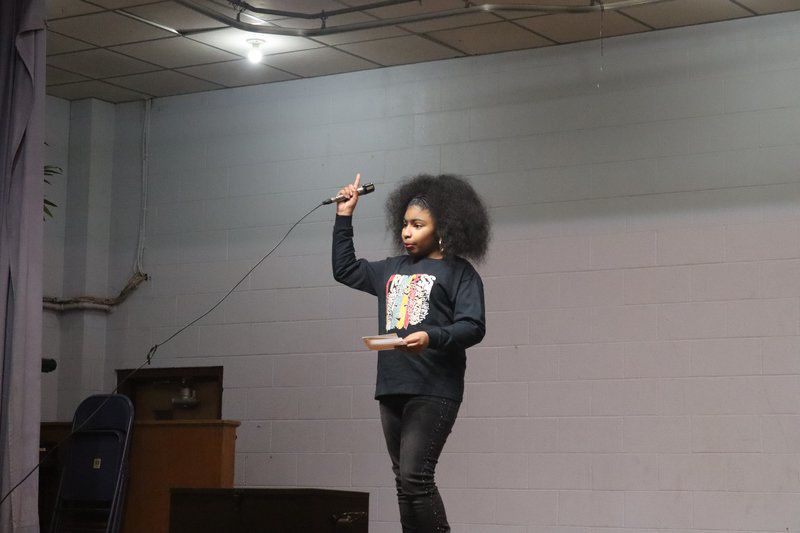 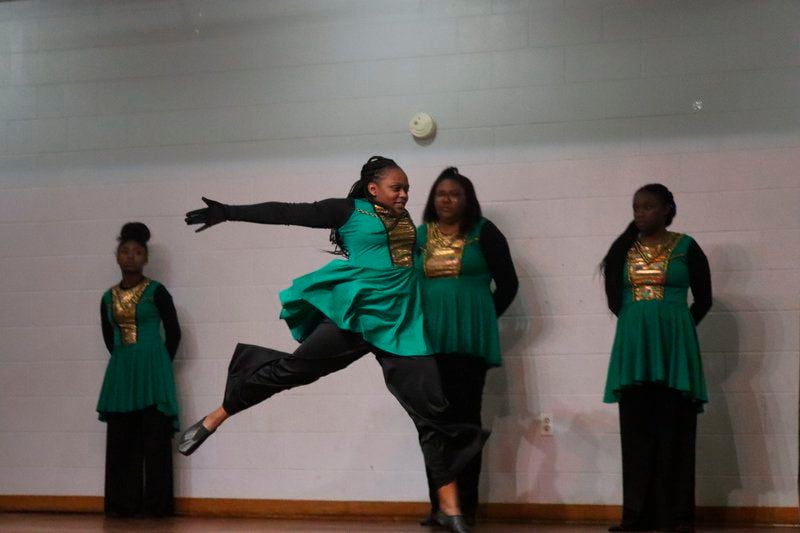 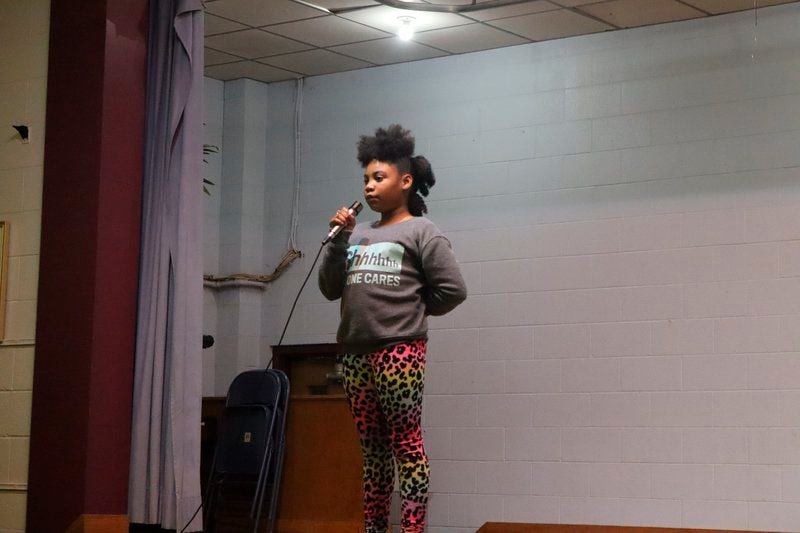 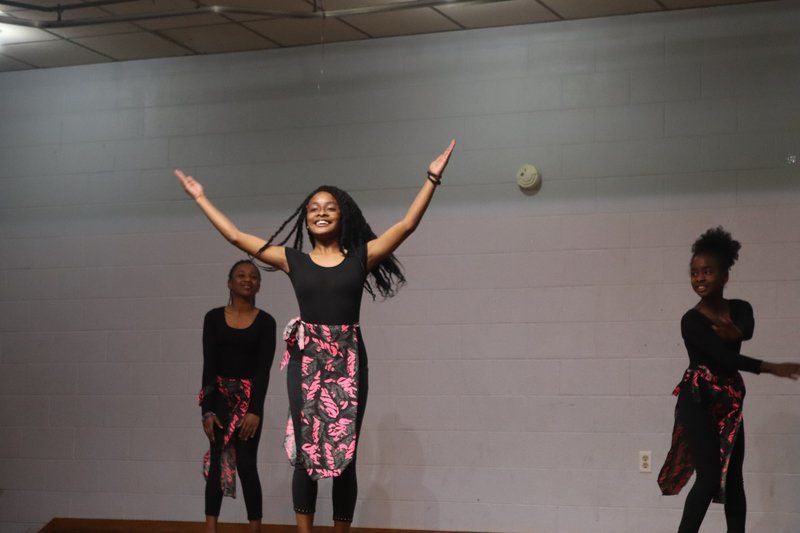 Speeches, poem readings and historical reflection were all part of the Black History Month celebration hosted Friday at the Samuel Walker Houston Museum and Cultural Center, where nearly 100 people gathered for the celebration.

“This year’s Black History Month theme is so appropriate, because it not only honors the right to vote given to African Americans and women, but this year is also a census year,” said Lajuana Glaze, the director of the Samuel Walker Houston Museum and Cultural Center. “The census is something that we must all participate in because we must ensure that we are counted and can make a difference in our community. This is also a presidential election year and we must vote in the primaries and general election to ensure that our voices are heard. This is why these amendments and our right to vote was fought for.”

“When I went to vote for the first time, poll taxes were still exercised in Texas. We did not have a lot of money, but we knew we needed to exercise our rights, so we saved up the money to ensure we could vote and that our voices were heard,” Glaze added. “We still see obstacles to voting today, including voter ID laws and poll relocations, but we have fought too hard to give up this right and we must not take it for granted.”