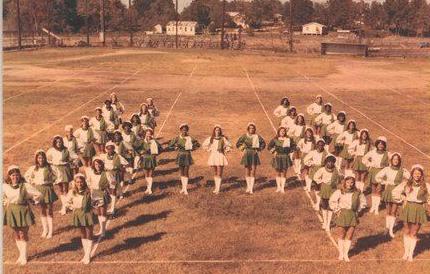 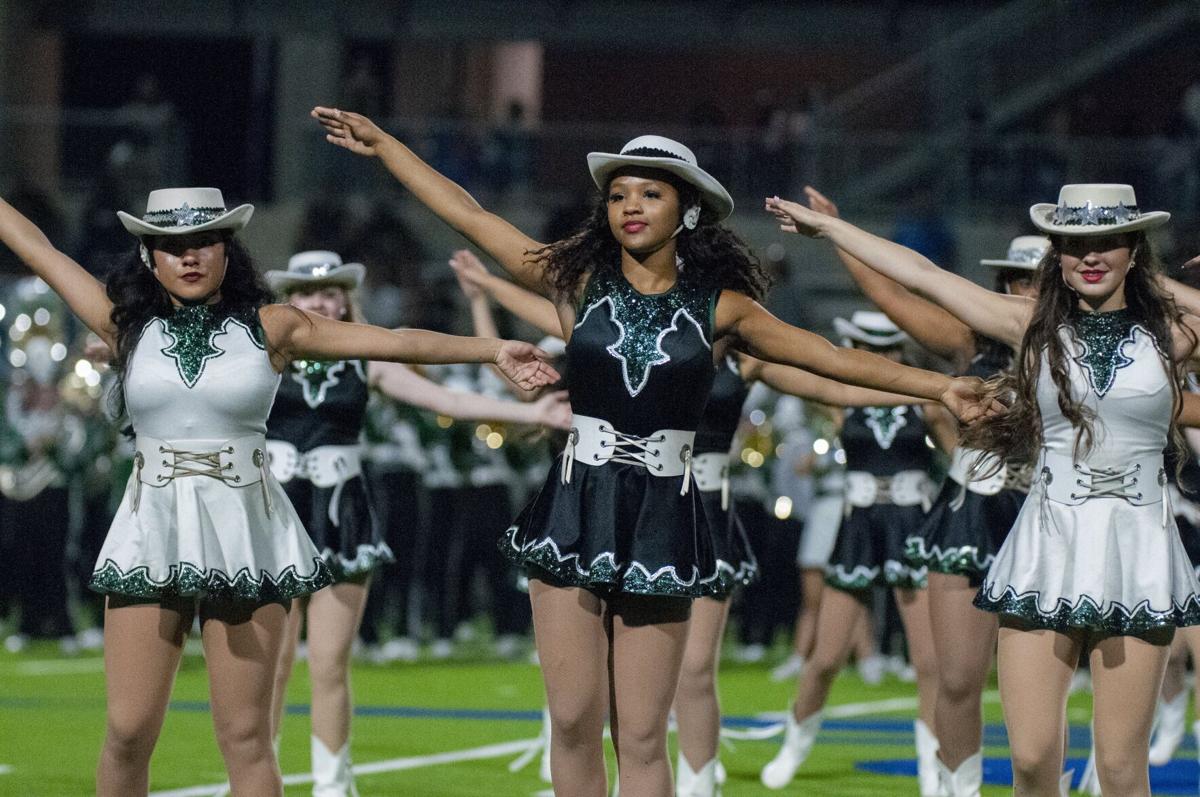 Huntsville High School’s Grenadier Guard reached the 50th anniversary of its drill team in 2020, and now that the world has opened up again, it’s founding members and director are looking back as they prepare for their reunion on Oct. 30.

“It’s very impressive, I feel like I had a little bit to do with it of course, it wasn’t all me, it was the girls, it was the school, the administration and the school board. All of that worked together and made it something special and the fact that it was continued, I take pride in that, it’s something to be proud of, not because of something that I did, but because I was a part of it,” said Priscilla Harris, original director of the Grenadier Guard.

The Grenadier Guard came to fruition from an idea sparked in 1969 by a group of junior class girls being bussed to support the Huntsville High School football team at an away game. Pam Wilcox, who went on to be the first team captain, and Betty Page, who was the first Grenadier of the Year, as well as their fellow classmates, approached the principal in a student-led initiative, asking for more female involvement in school.

“There just weren’t things for girls to do, there were a couple of cheerleaders and a majorette and that was it,” Wilcox said. “Several of us, our sophomore and junior years, had tried out for cheerleader, but there’s a certain number and there were just a lot of us that were wanting something else to do, there were no sports for girls.”

“We talked to our parents about how we would proceed to do this and they said to get our thoughts in order and take it to the principal,” Wilcox remembered. “It was just amazing that it happened, I think we were all really stunned that it worked and of course Ms. Jolly was such a blessing.”

The Grenadier Guard was led by Harris, formerly Priscilla Jolly, who was approached by the school board to direct the drill team due to her being the only one to have experience on one during her high school years. Harris had just moved to Huntsville with her husband, who was a coach at Sam Houston State University, and was in her first year of teaching at Huntsville High School as an English teacher.

“I was all they had, I guess, and with lots of missteps, surprises and fun experiences, we managed to get it organized, have tryouts and put together a really nice looking drill team,” Harris said. “From there, it just got better and better.”

The experience for her was so special that when she was offered opportunities to start up drill teams at other Texas schools in later years, she opted not to, not wanting to tarnish the positive memories she had with Huntsville High School.

“I treasured the experience in Huntsville and I was afraid that it would never quite measure up again if I were to try something like that. I didn’t want to keep sticking my toe into the water here and there, so although I was very flattered that I would be approached for that, I chose not to,” Harris said.

Harris had created the team from a blank slate and came up with the name, uniforms and the Grenadier song, while directing the pep squad.

The drill team and pep squad were officially formed in the spring of 1970, when they held tryouts that assigned 30 girls to each, though, the pep squad has since been disbanded many years ago.

The time was a huge advancement towards progression with Huntsville’s schools having integrated just the year prior to the drill team being formed, and creating a new team in the midst of it allowed an environment built on inclusion and friendships.

“I had girls from all different backgrounds in the drill team, and I think as a result of it, some of them became better friends than they would have otherwise,” Harris said.

The Grenadier Guard furthered progress for the school in pushing back against some of the school’s outdated and stricter dress codes for females. At the time, girls and women were only allowed to wear pants to school in cases of temperatures below 30 degrees, however, in creating a Friday uniform for the drill team girls to wear through football season, Harris proposed a design featuring pants, which to her surprise, was approved. The allowance soon led to an amendment to the school’s dress code, allowing all females to wear pants, no matter the temperature.

As a 3A school competing against Cleveland and Crockett, founding member Patti Utley believes the Grenadier Guard to be the only drill team in the area at that time, and the girls worked through the summer to dazzle audiences with their debut performance in September of that year.

Utley was a sophomore when she became a Grenadier Guard and, despite her trying to leave the team early on, it was the bonds and friendships she made through the drill team that kept her going and that remain in tact to this day. She was among the first Grenadier Guard team to take the field that September and went on to spend the next two years of her high school career performing with her friends and teammates.

The former Grenadier Guard recalls doing a pompom routine to the Hawaii Five-O theme song, a high kick routine to Horse, a routine to Big Spender with a cane and a top hat, a routine to The Indian Reservation and Raindrops Keep Fallin’ on My Head by B.J. Thomas.

“We had paper umbrellas and we did a routine in a circle, twirling the umbrellas. We were walking around in a circle and the umbrellas were up over our heads so the audience couldn’t see us and then we would get back out and do something else,” Utley added.

It was a different time musically and in terms of choreography, the Grenadier Guard has come a long way since its start 51 years-ago.

“Now, the drill teams are usually composed of girls that have had a lot of dance experience and the dances are rigorous,” Wilcox said.

Wilcox returned to Huntsville High School in 1999 to teach French classes and in fall of 2006, she found herself back with the Grenadier Guard to fill in as director for her final two years of teaching.

“We just had a wonderful time, I got to design their uniforms, got them hats, boots and belts like the Kilgore Rangerettes, they still wanted them,” Wilcox said, surprised that the younger generation still aspired to be like the dance group that inspired her and her peers so long ago.

Today, the Grenadier Guard models the same traditional Texan uniform while performing contemporary, pompom and hip-hop routines to modern pop music by the school’s band, as an award-winning drill team, under the leadership of Dana LeNorman for the past eight years.

In addition to introducing the football team at games and performing halftime shows with the band, every spring, the team competes in two regional level competitions with Dance Line and Crowd Pleasers, as well as one national competition. The team has placed top-three in all of their routines since LeNorman has been with the program, won nationals in 2018 and has gone on to place first in several of their routines independently.

“It’s been such an honor to work with all of the different girls that have come through and I feel very blessed to have this position, especially after those that came in front of me with medals and all of the other directors that have poured so much into this team,” LeNorman said.

LeNorman has been dancing since she was eight-years old in a studio setting and went on to be a part of the Sam Houston State University Orange Pride drill team. Now, she teaches all of the high school dance classes for fine arts credits at the high school, in addition to directing the Grenadier Guard and running the Kids Clinic, which welcomes kids to learn the Grenadier routines with them and perform with them at a football event.

“Two things I really impress on them are responsibility and team work, so at the end of the day, whether they’ve learned how to turn and leap and all of those things, that kind of comes second to the fact that they need to be responsible, communicate and become better people and better adults,” LeNorman said, adding that she also hopes that they learn how to better manage their time, emotions, how to speak to adults and each other.

“Just encouraging the maturity side as young women over the dance side,” LeNorman said. “I would hope that as they graduate off of the team, that they’re mature young women that have self-confidence and pride in themselves.”

Looking back at her experience both as a founding member, captain and director, Wilcox agrees that self-confidence is what she most took away from her time as a Grenadier Guard. However at the end of the day, she hopes that future girls don’t take it too seriously.

“I hope they continue to have fun, make it something they can be proud of and make some good memories,” Wilcox said.