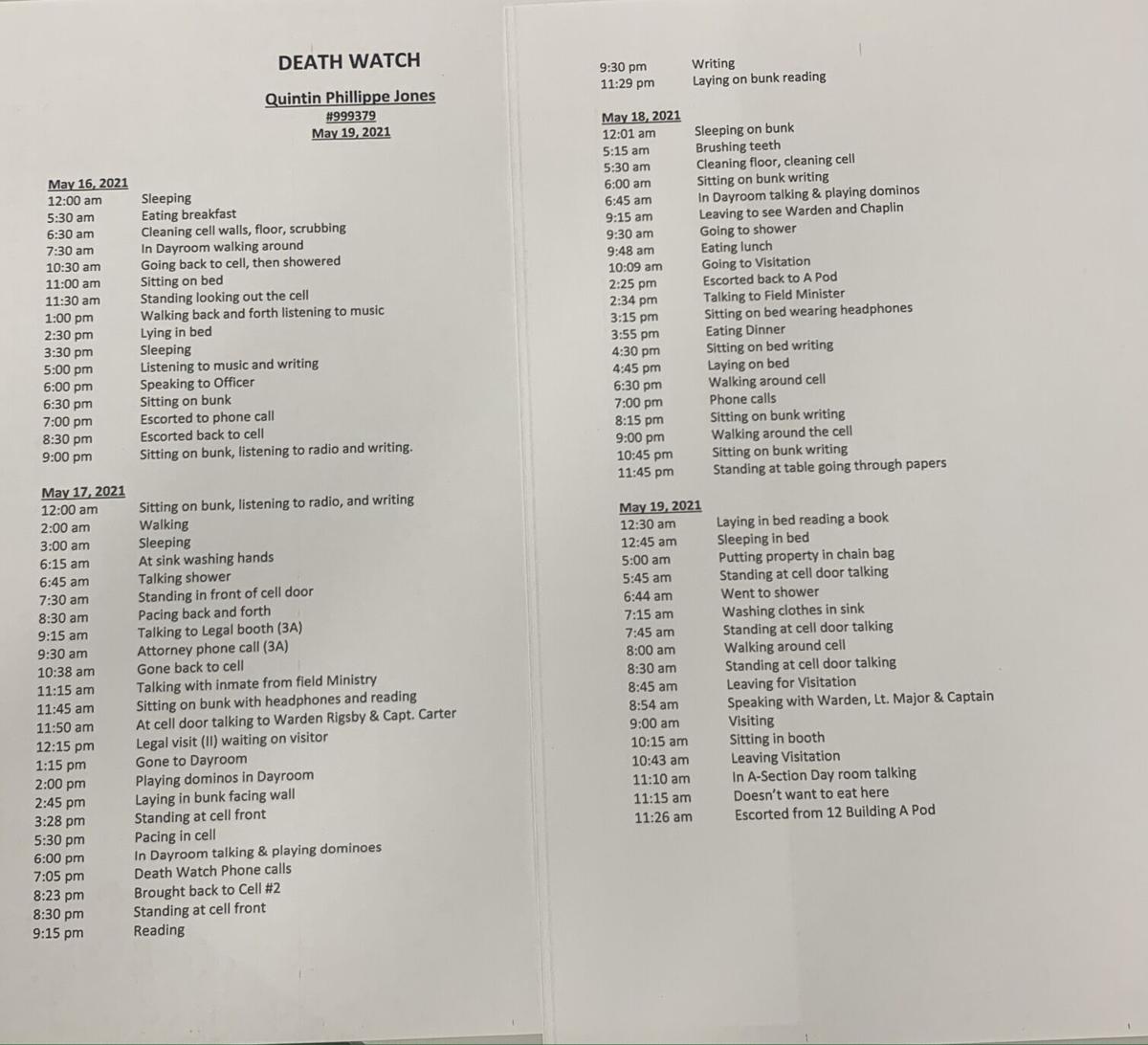 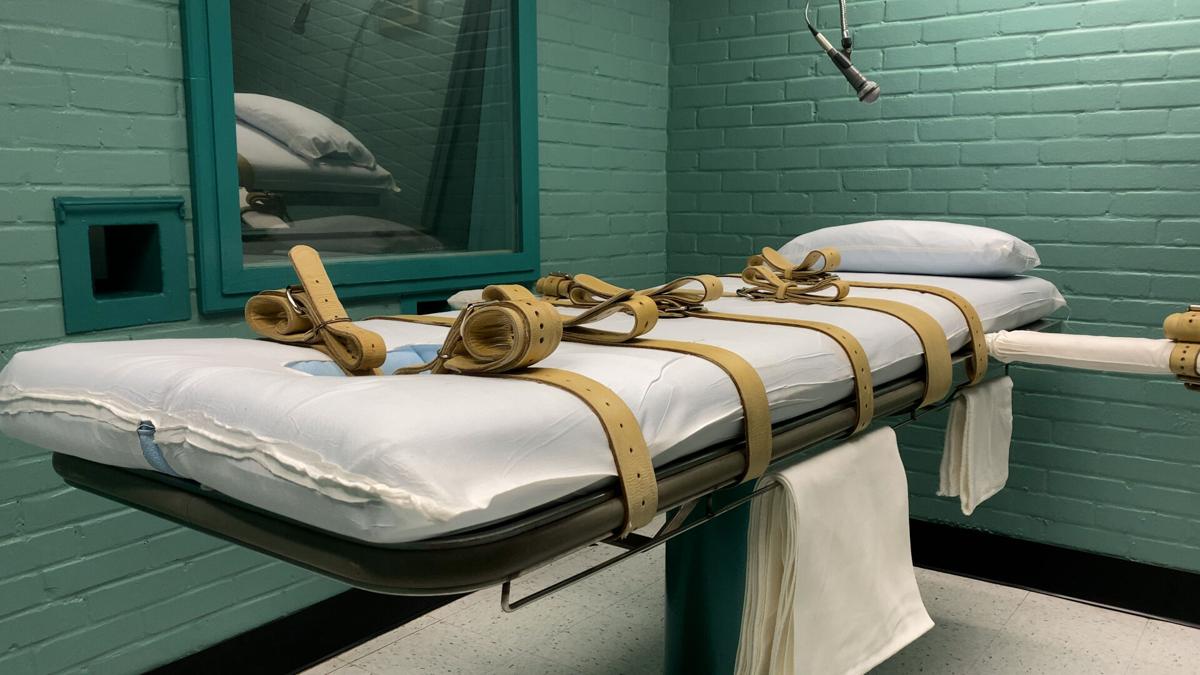 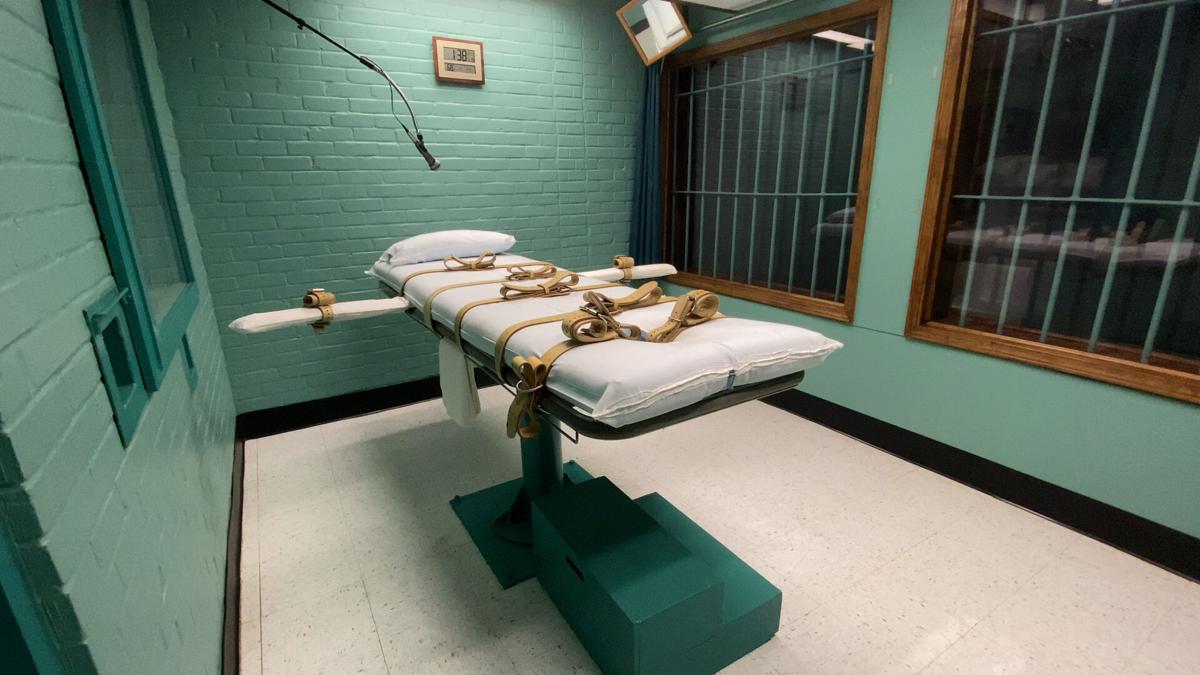 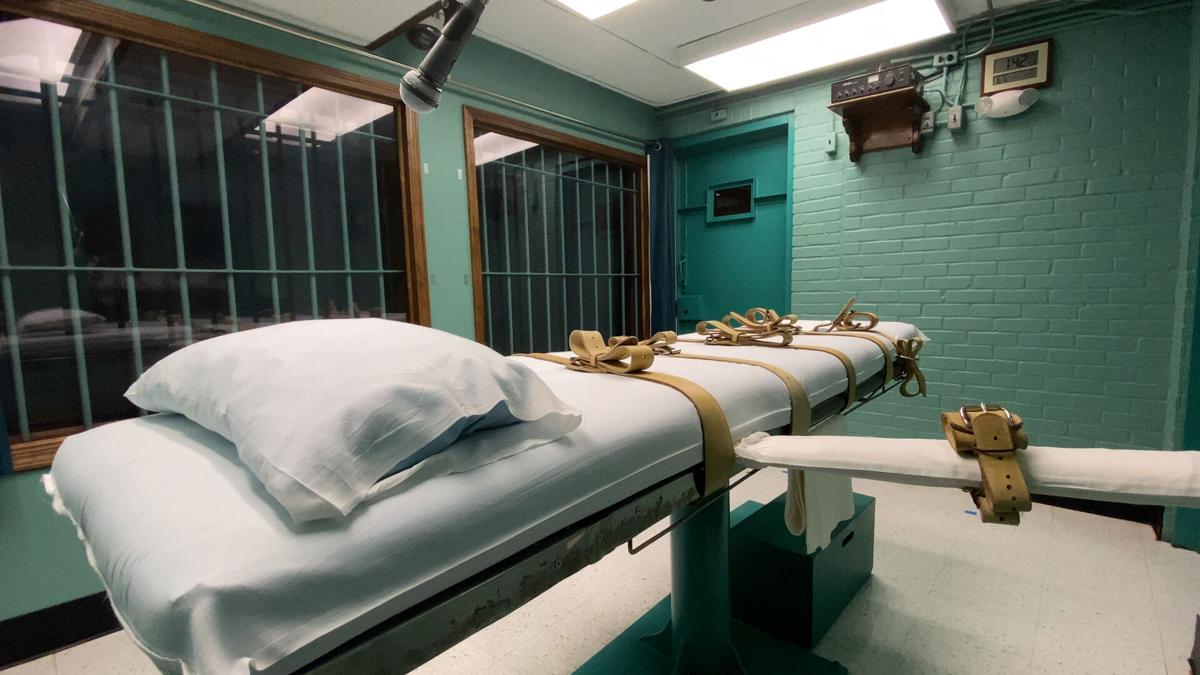 Journalists normally watch from the photographed witness rooms as executions take place within the Huntsville "Walls" Unit. However, on Wednesday journalists were not afforded the opportunity to witness the execution of Quintin Jones. 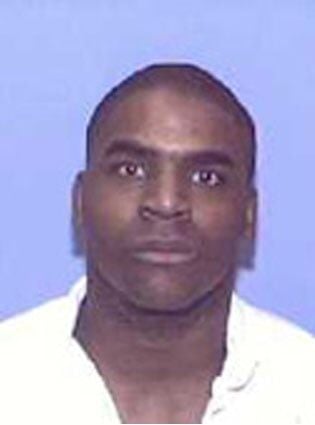 A Texas inmate convicted of fatally beating his 83-year-old great aunt nearly 22 years ago is scheduled to be by lethal injection after 6 p.m. Wednesday evening, ending a ten-month delay of executions in the nation’s busiest death penalty state because of the coronavirus pandemic.

Prosecutors said Quintin Jones, 41, killed Berthena Bryant in September 1999 after she refused to lend him money, beating her with a bat in her Fort Worth home then taking $30 from her purse to buy drugs.

A final appeal with the U.S. Supreme Court is still pending.

Officials with the Texas Department of Criminal Justice confirmed that the agency have reconfigured the death chamber ahead of tonight's execution. This change was made due to a change in TDCJ's policy, which will allow for a spiritual advisor to be present with the inmate inside the chamber.

The gurney has been rotated and the witness viewing rooms have been switched.

An officer with the Office of Inspector General will also be inside the chamber.

The following Death Watch was provided by TDCJ officials ahead of tonight's execution.

The U.S. Supreme Court has denied a stay request. The execution will move forward as scheduled.

The Texas Department of Criminal Justice has released photos of the new configuration of the death chamber.

TDCJ officials inform us that the execution of Quintin Jones has been carried out. However, no media witnesses nor the director of communications was called to the Huntsville "Walls" Unit to witness.