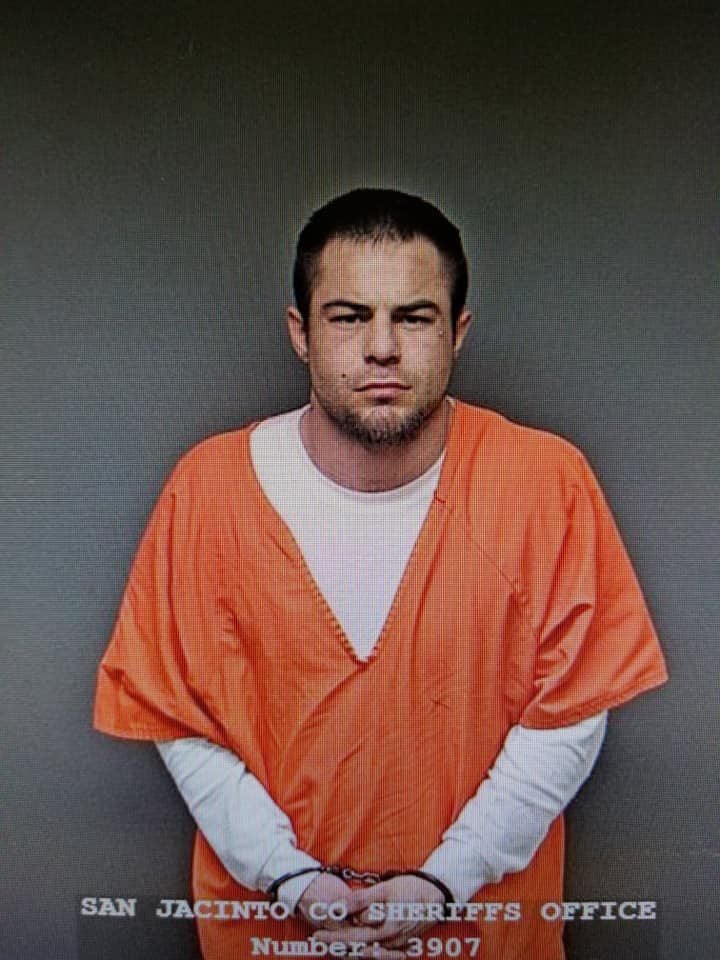 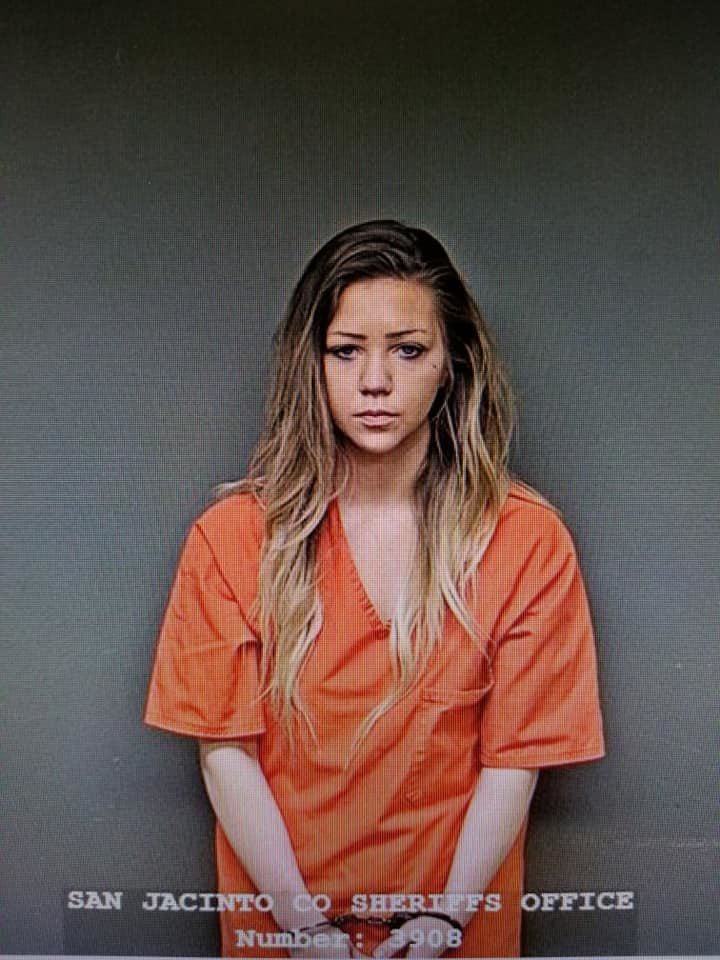 POINT BLANK — A multi-jurisdiction pursuit led police to a drug house and a pair of arrests in San Jacinto County.

On Wednesday, the San Jacinto County Sheriff’s Office received a request for assistance from the Montgomery County Narcotics Task Force along with the Huntsville Police Department to assist them in the running of an arrest warrant from a man in which ran from them some time in the past.

At approximately 4:56 p.m., deputies from the San Jacinto Sheriff’s Office knocked on the front door of the defendant’s home, which prompted him to run out the back door. After noticing he was surrounded, the suspect —identified as Brian Fielder, 31 — ran back into the home and was placed into custody.

According to police, as the deputies were placing handcuffs on Fielder and escorting him out of his home they noticed in plain view, narcotics and narcotics paraphernalia lying around the interior of his home. The deputies then stepped out of the house with him in custody and secured a search warrant for his residence.

With the search warrant signed, they returned to the house with the new warrant and searched the residence finding 6.93 grams of cocaine, 5.78 grams of heroin, 25.14 grams of hydrocodone, 7.32 grams of adderall, 1.8 pounds of marijuana, 148.25 grams of THC oil and wax, a vile of anabolic steroids, scales, packaging materials and a loaded handgun. A subsequent criminal history check of the Fielder’s records revealed he has been previously convicted of a felony in Montgomery County.

The duo is being held at the San Jacinto County Jail.