Huntsville leaders are expected to present their vision of the city’s airport for the next 20 years, complete with new hangars and a runway extension, among other new developments and amenities.

The update for Bruce Brothers Regional Airport, which has been in the works for nearly a year, is expected to be presented to the Huntsville City Council during their virtual meeting Tuesday night. 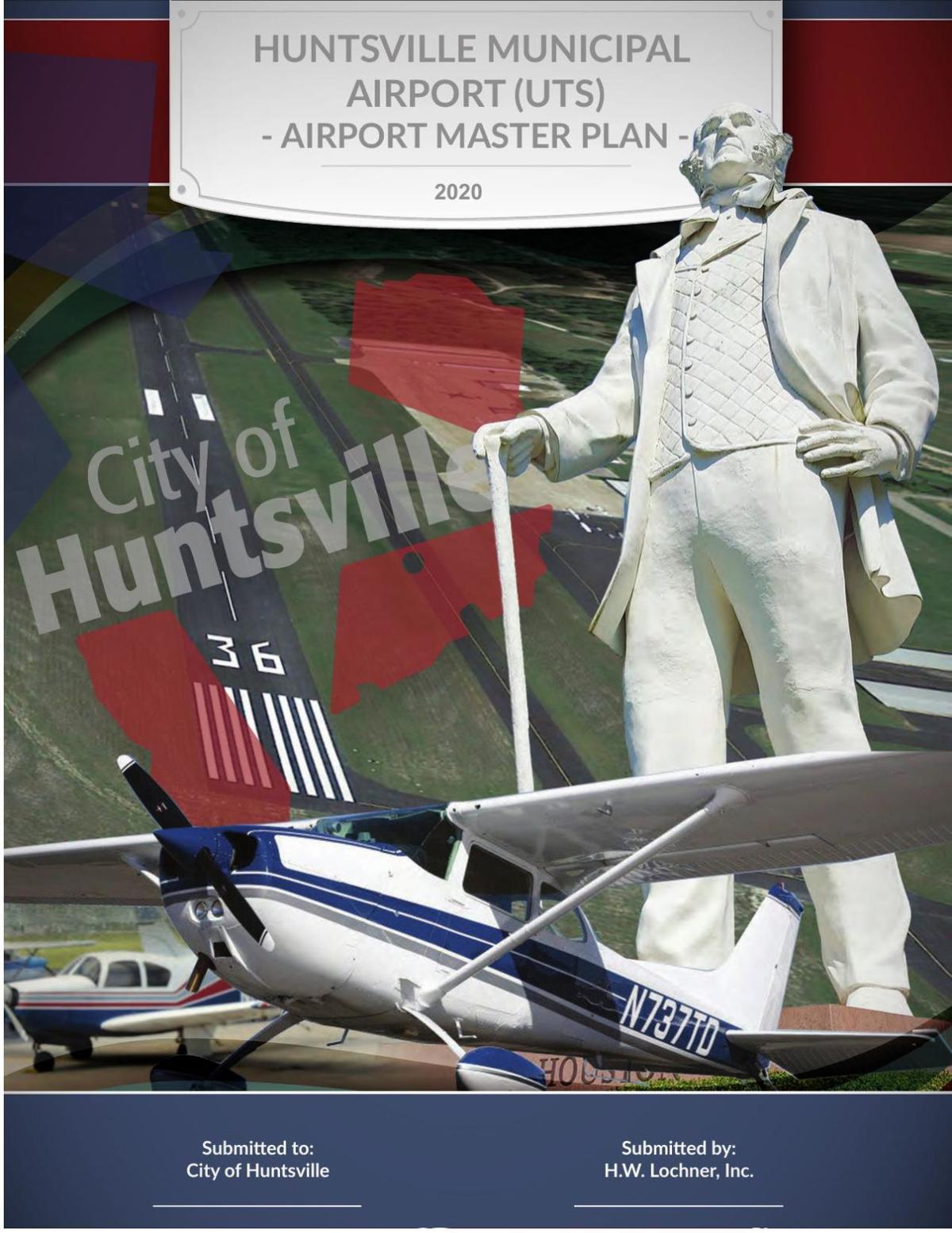 City officials are planning to extend the runway at the airport to 5,500 feet, which planners say would satisfy the needs of the current and projected critical aircraft. This comes with a price tag of $25 million, with 90% of the funds coming from the Texas Department of Transportation and the Federal Aviation Administration.

However, officials noted that adoption of the Airport Master Plan does not preclude the city from planning or designing a new runway in a new location using private or local funding, which happened at the Conroe-North Houston Regional Airport.

The current Airport Master Plan was completed in 2002.

ALSO ON THE AGENDA

The city council will receive the first reading for an ordinance that will award a $1,168,288 bid to Larry Young Paving for street milling with overlay.

• Consideration for outsourcing electrical services to McCaffety Electric in the amount of $6,695.30 for the installation of 17 decorative lamp posts in Downtown Huntsville.

• Discussion on extending the disaster declaration issued by mayoral proclamation in response to COVID-19.

• Presentation of an ordinance that will deny the distribution cost recovery factor rate increase from Entergy Texas. Entergy’s proposal would increase customer rates by approximately $20.4 million per year.

As with all Huntsville City Council meetings, public viewing will be available on the city’s Facebook page, www.facebook.com/HuntsvilleTX, and on the home page of the city’s website, www.HuntsvilleTX.gov/meetings.

Public comments for this meeting must be arranged with the city secretary by filling out the public comment form at www.HuntsvilleTx.gov/PublicComment. Speakers must provide their name, telephone number from which they will access the meeting and the topic of their comment.