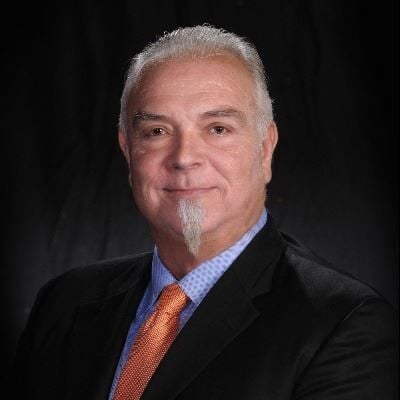 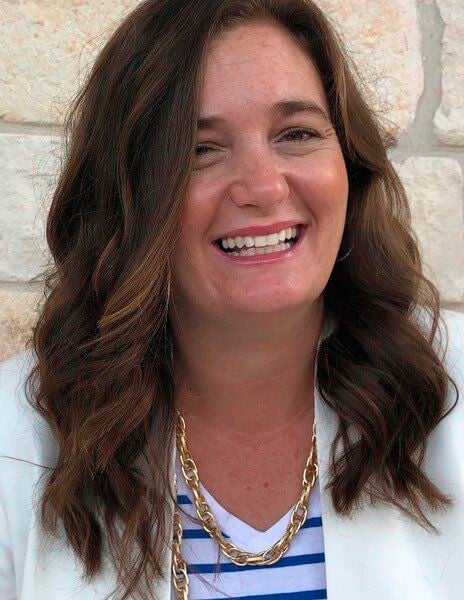 Daiquiri Beebe (Ward 1) and Russell Humphrey (Ward 2) filed for a place on the Nov. 2 Huntsville City Council election, both seeking a second term in office.

The application deadline is Aug. 16.

The Nov. 2 ballot will also include non-partisan elections for the city of New Waverly, the city of Riverside, Huntsville ISD, New Waverly ISD and the Walker County Hospital District.

Sorry, there are no recent results for popular images.