Hundreds of locals marched the streets of Huntsville on Saturday to recognize Juneteenth, while also striving to bring unity within the local community.

Juneteenth commemorates when the last enslaved African Americans learned they were free 155 years ago. Now, with support growing for the racial justice movement, 2020 may be remembered as the year the holiday reached a new level of recognition.

While the Emancipation Proclamation freed slaves in the South in 1863, it wasn't enforced in many places until after the end of the Civil War two years later. Confederate soldiers surrendered in April 1865, but word didn't reach the last enslaved black people until June 19, when Union soldiers brought the news of freedom to Galveston, Texas.

Celebrations have typically included parades, barbecues, concerts and readings of the Emancipation Proclamation. But after massive demonstrations over George Floyd's death at the hands of Minneapolis police, there has been a seismic shift to further elevate black voices. That desire is being felt as states and cities move to make Juneteenth an official paid holiday. 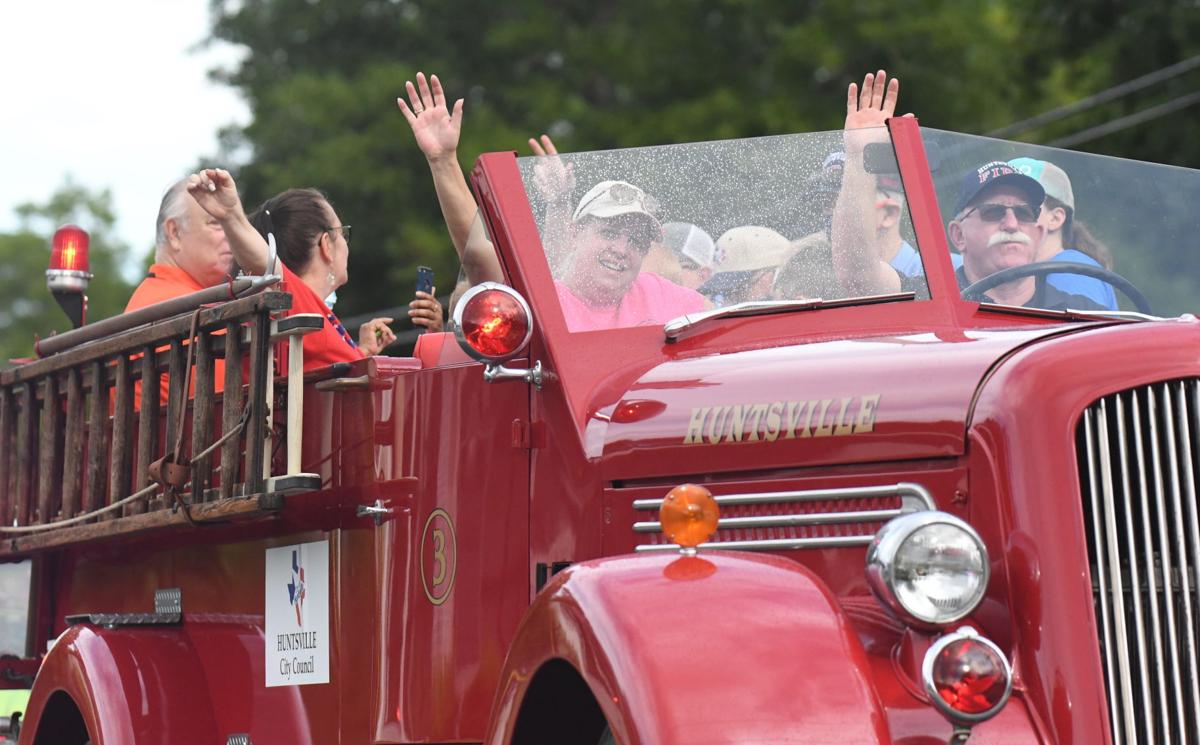 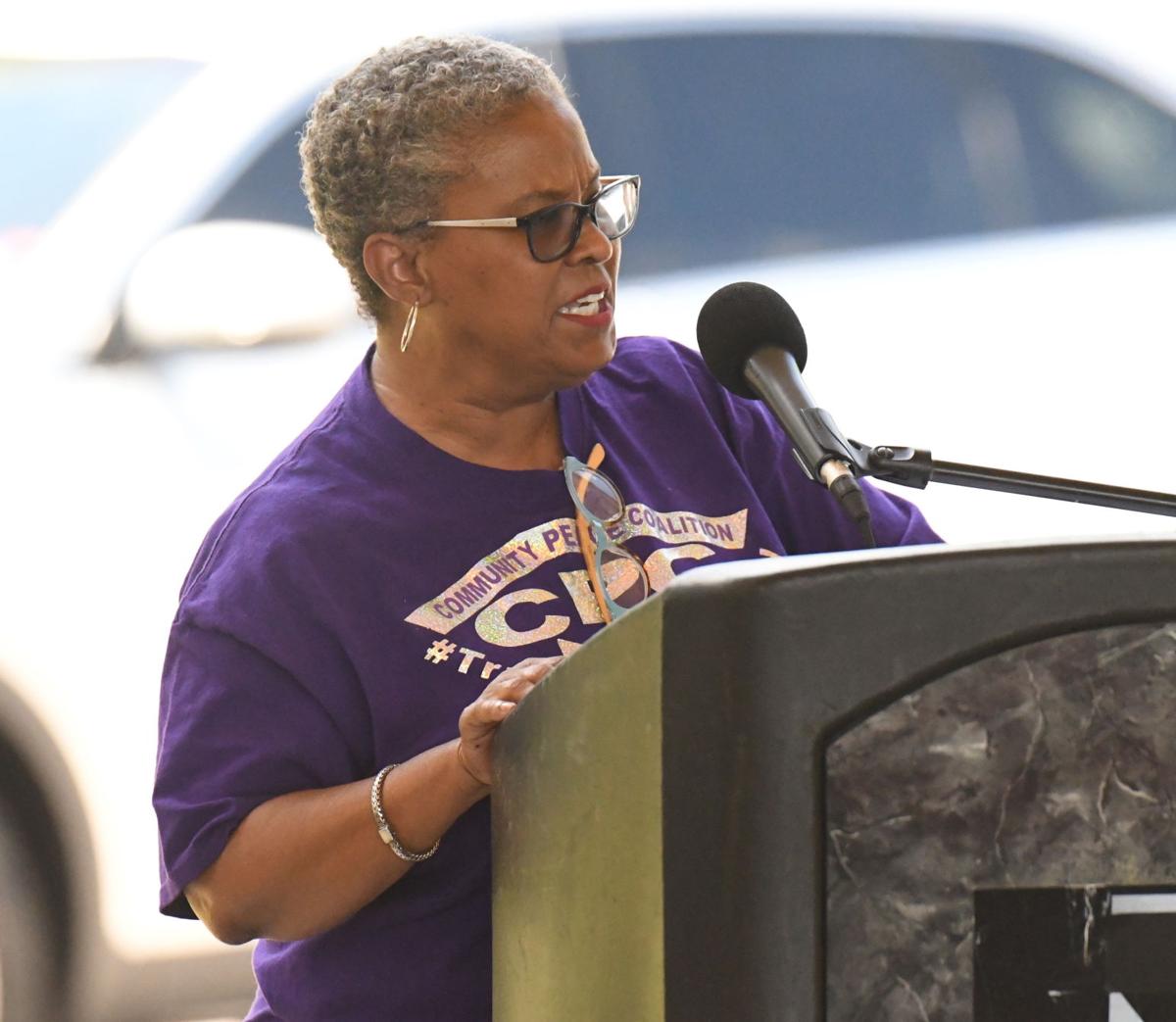 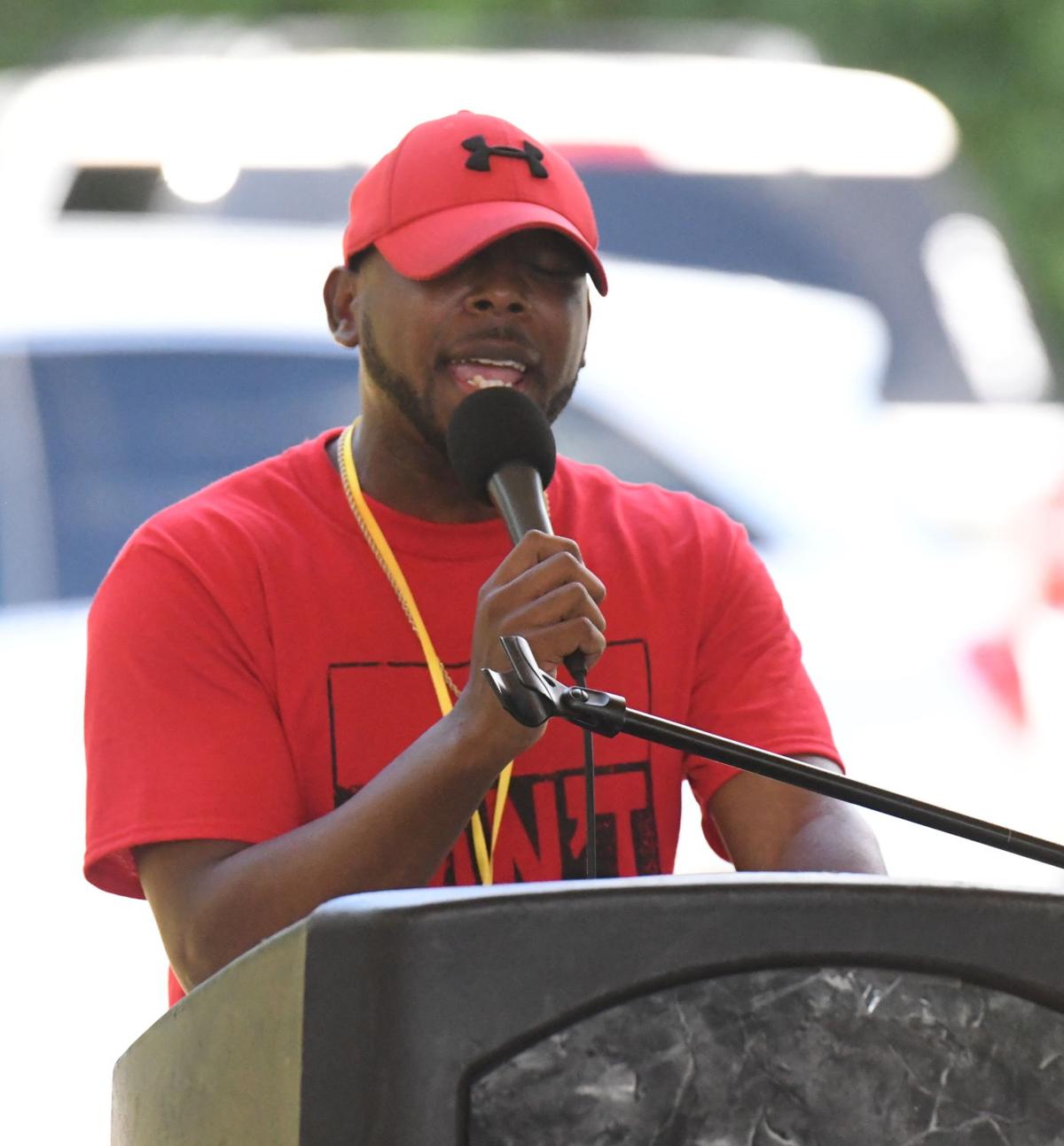 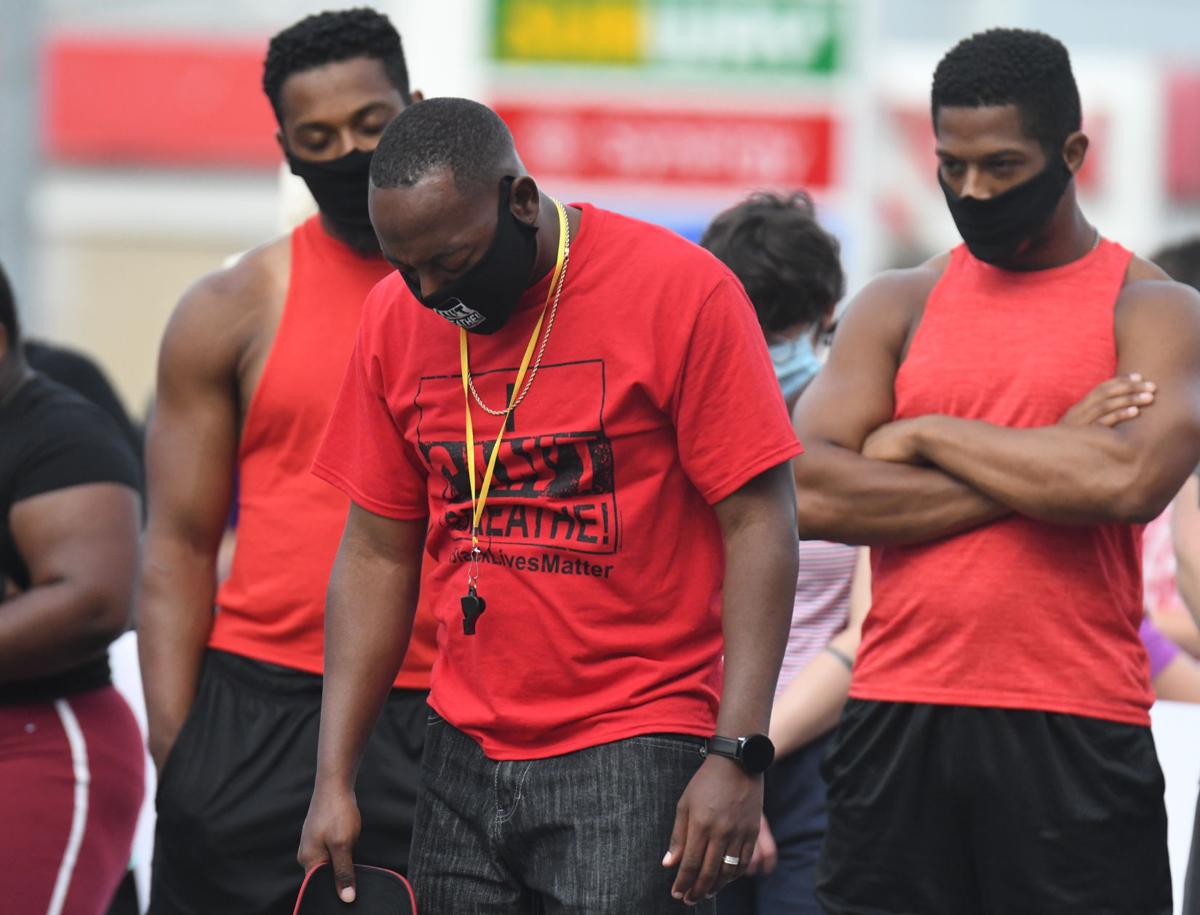 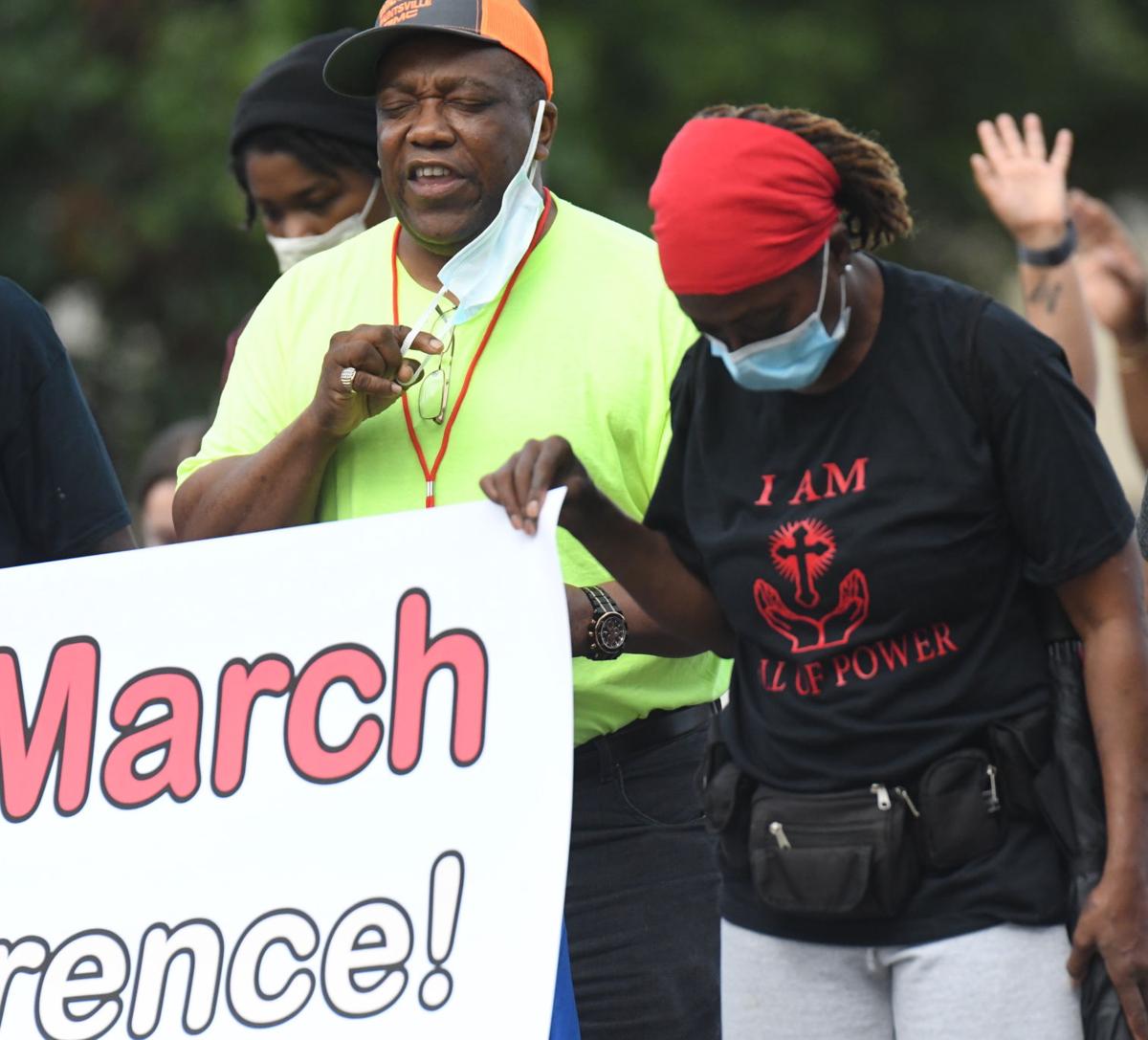 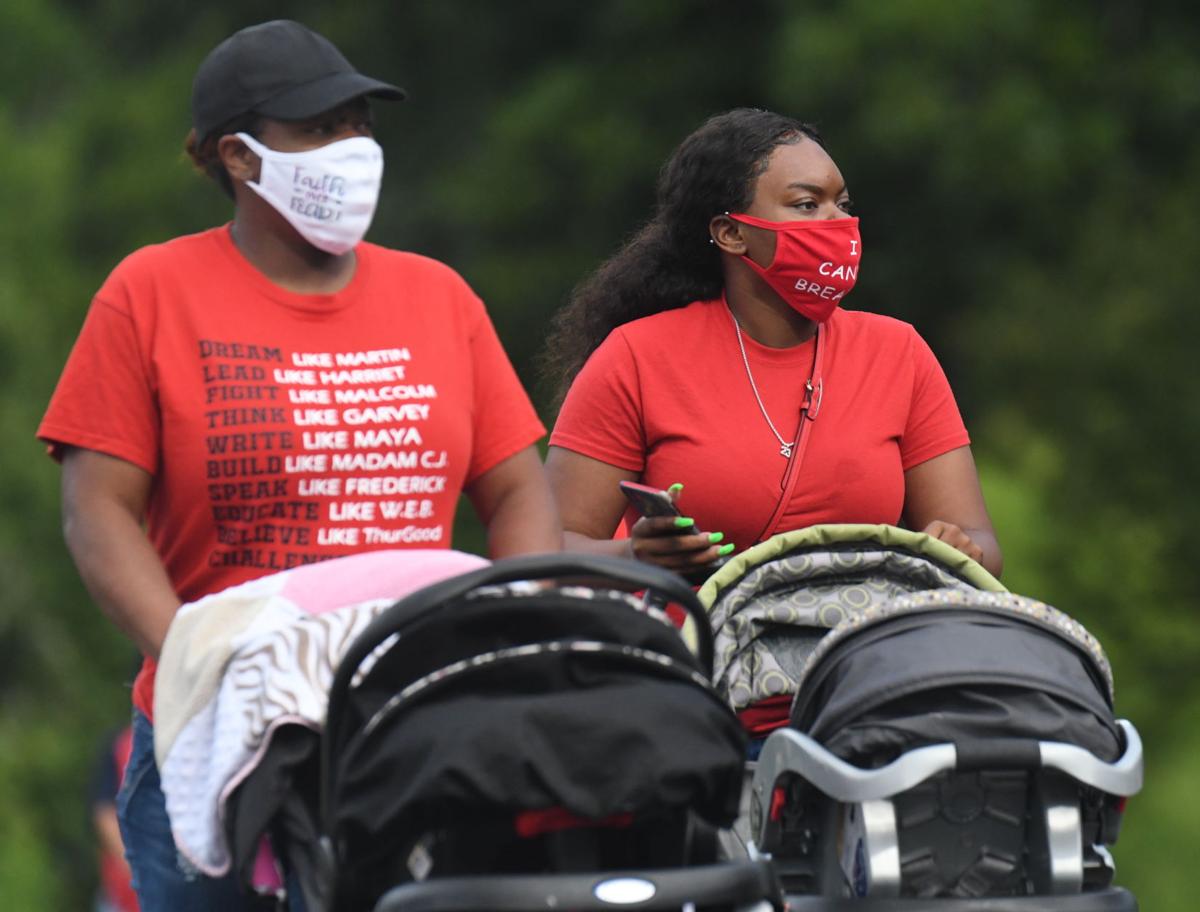 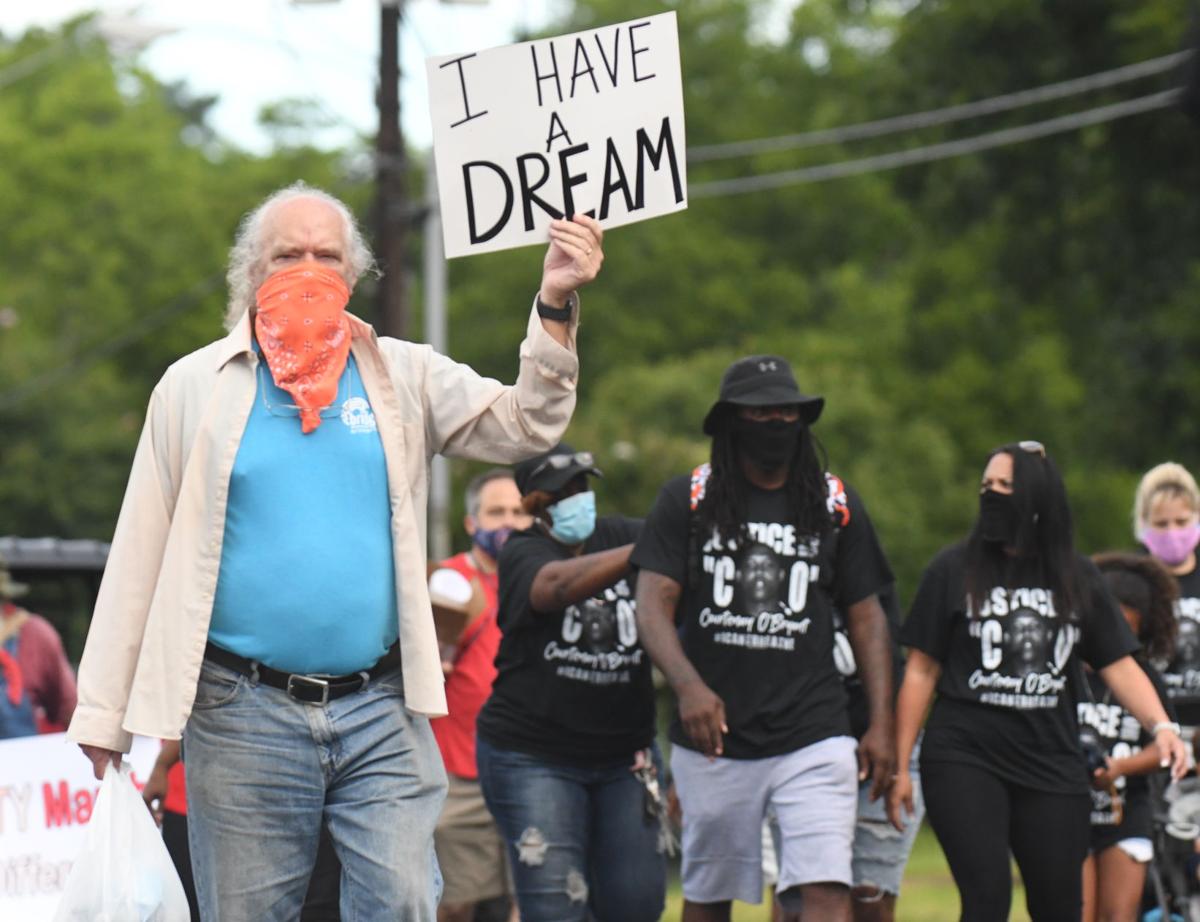 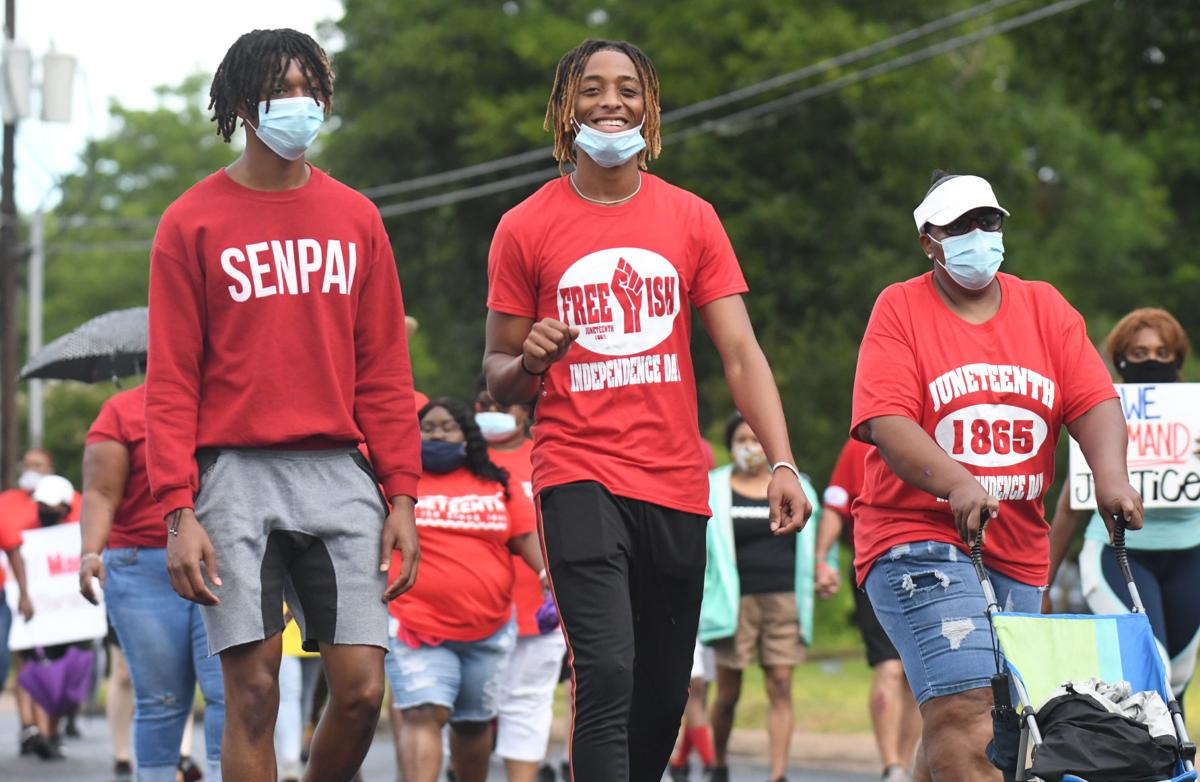 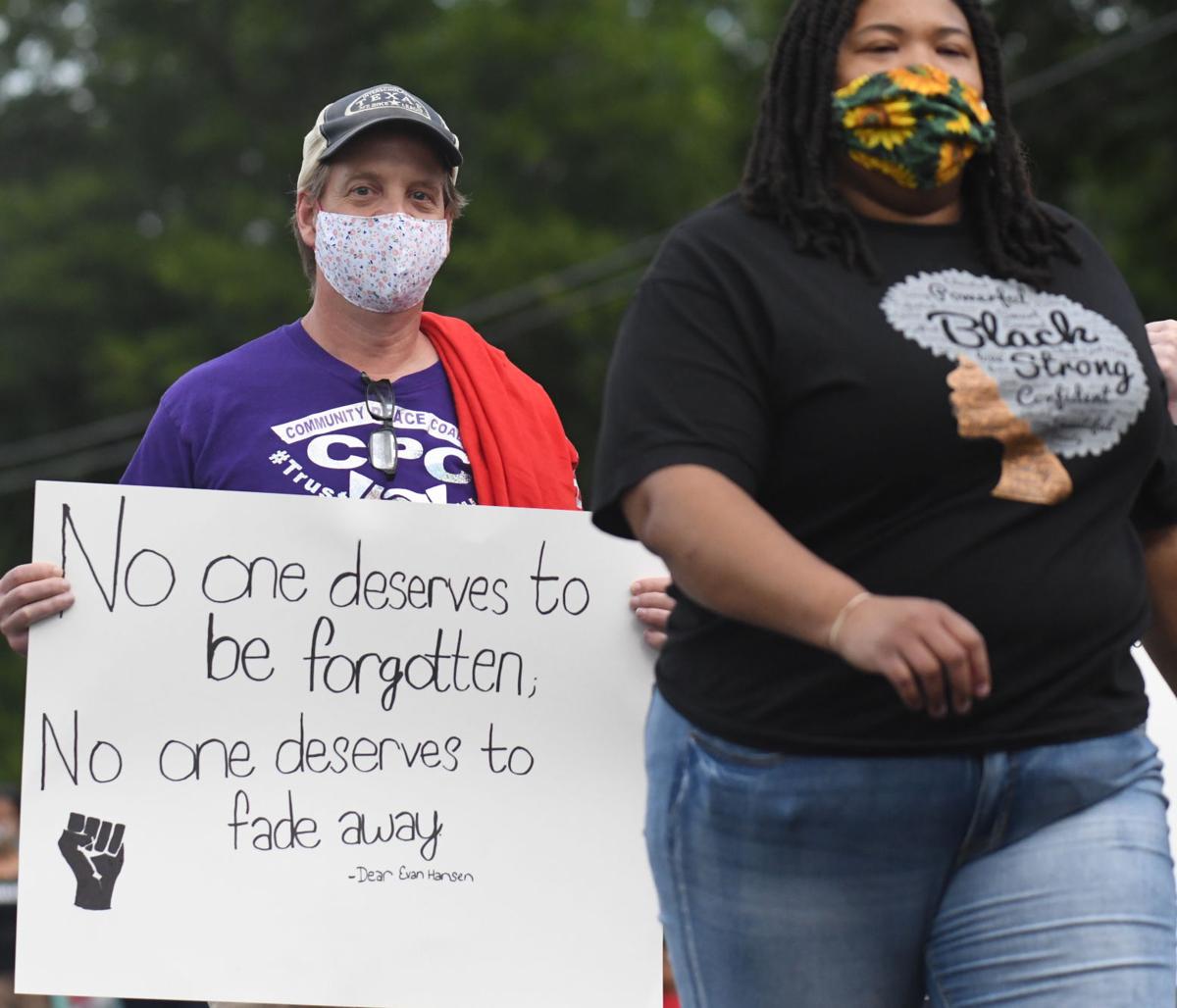 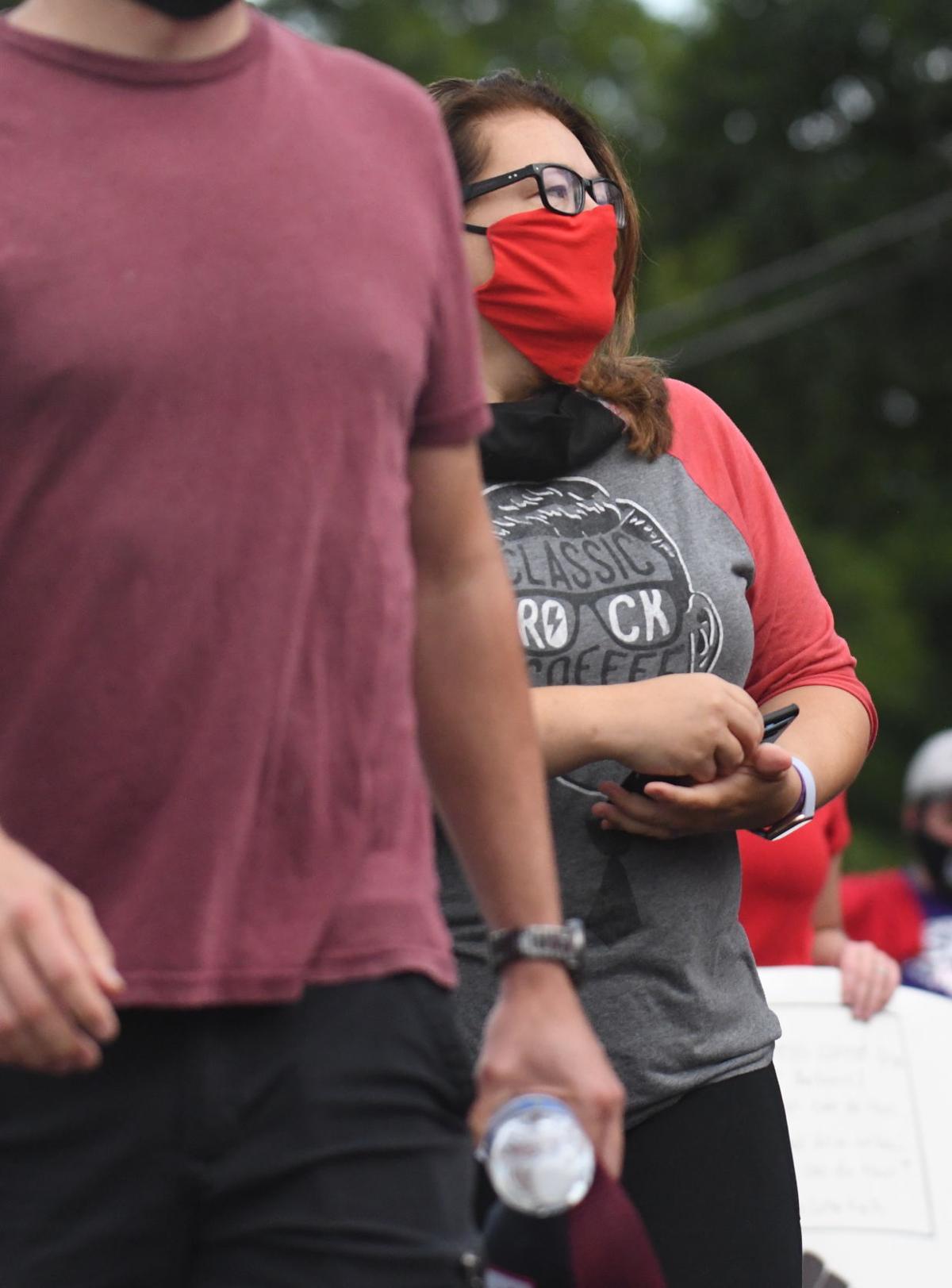 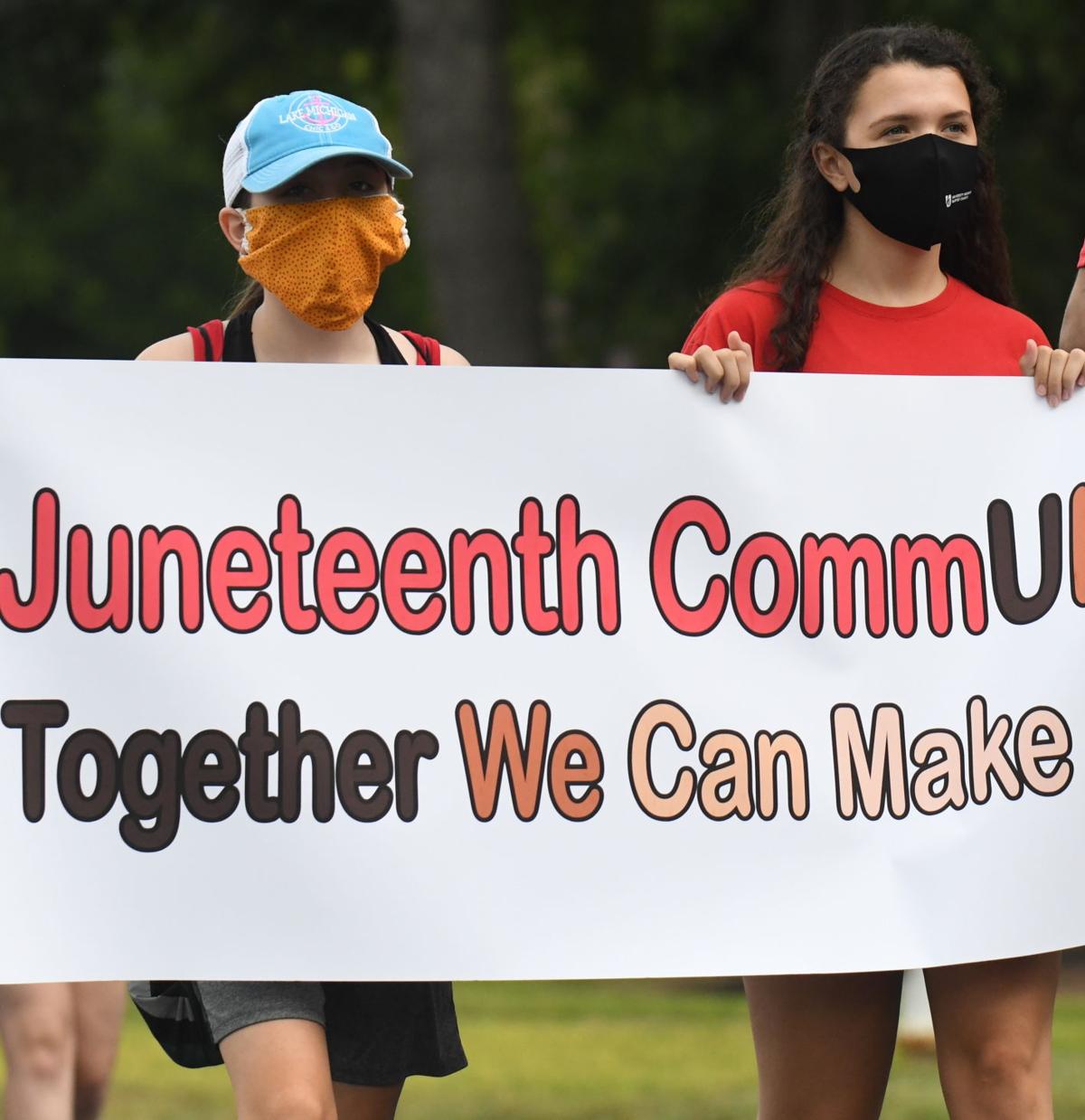 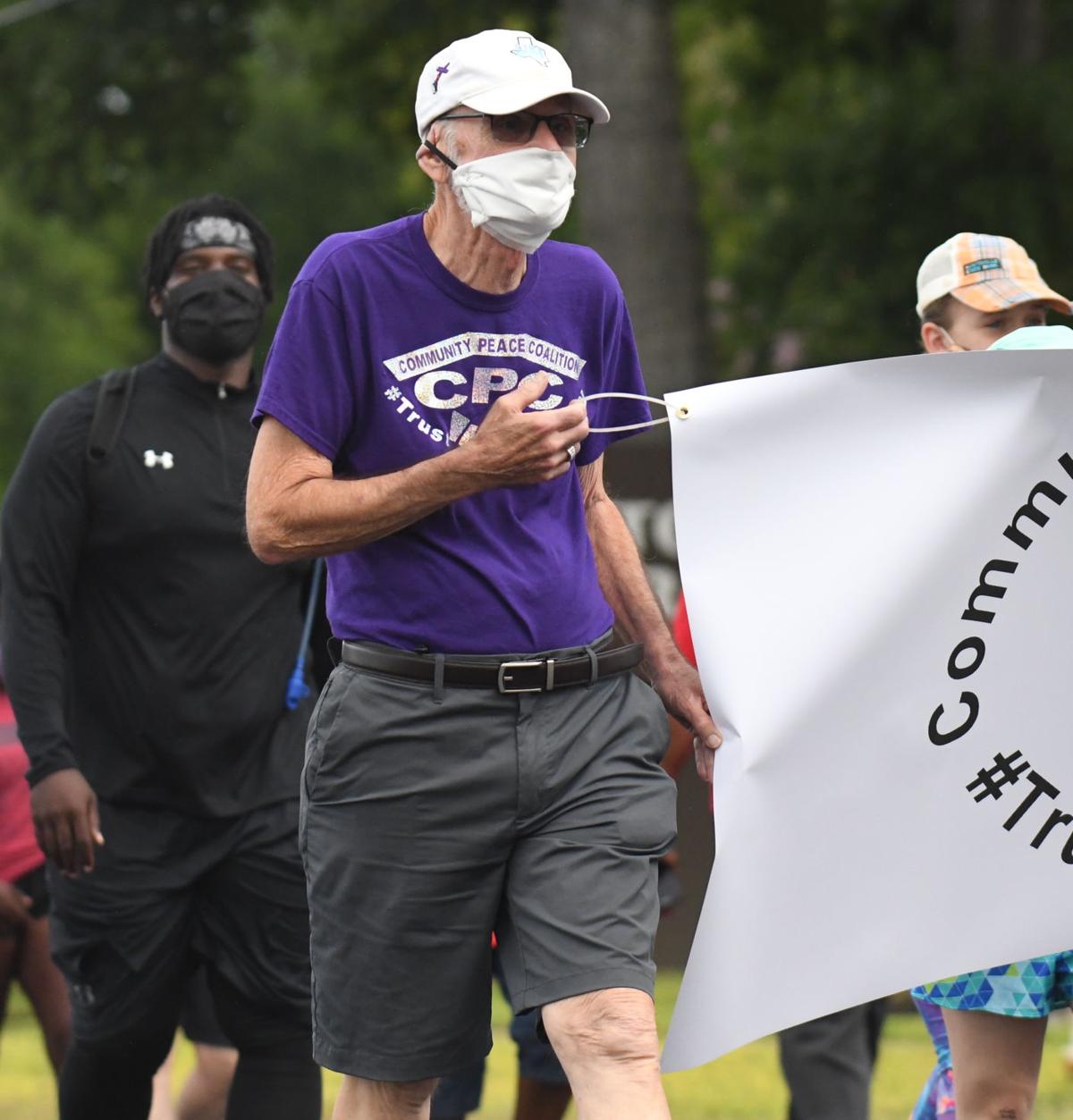 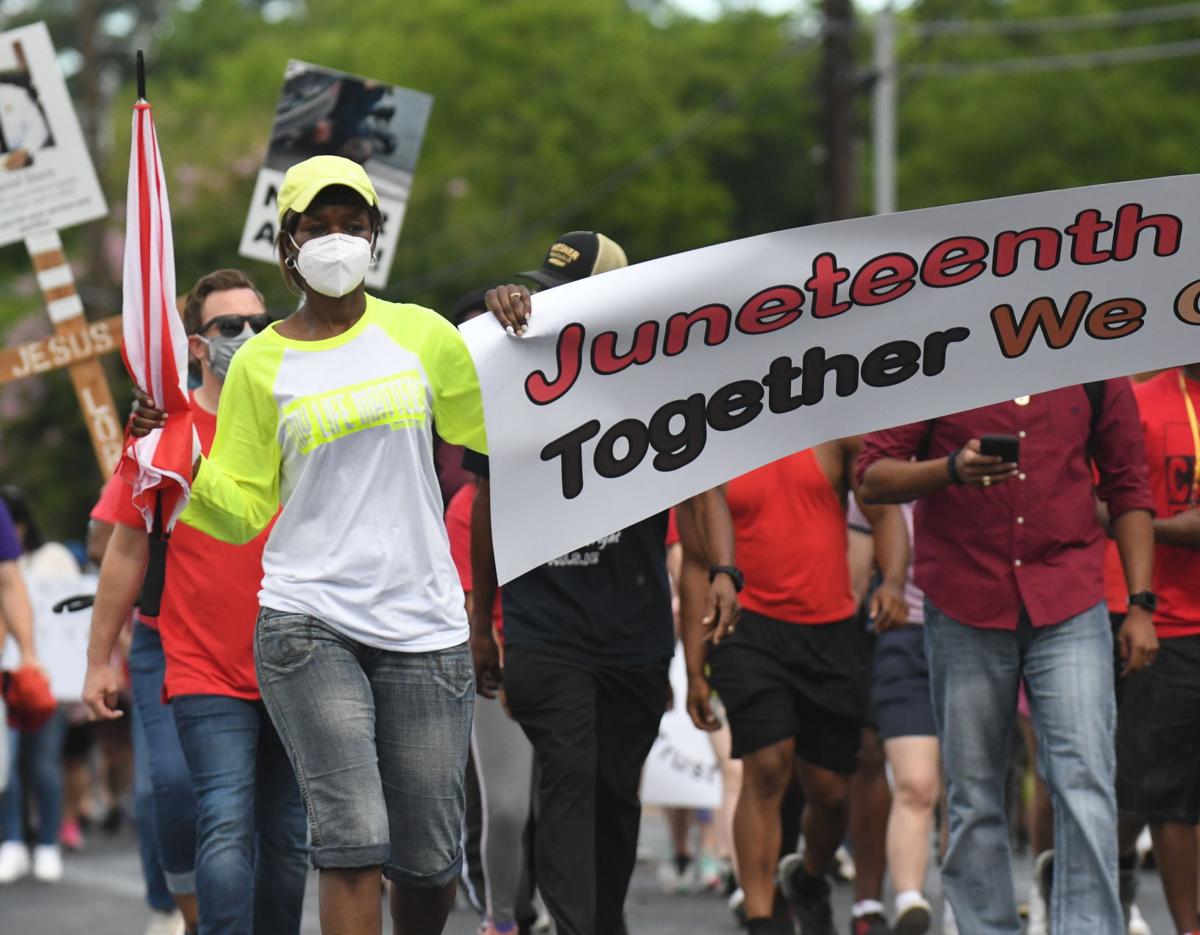 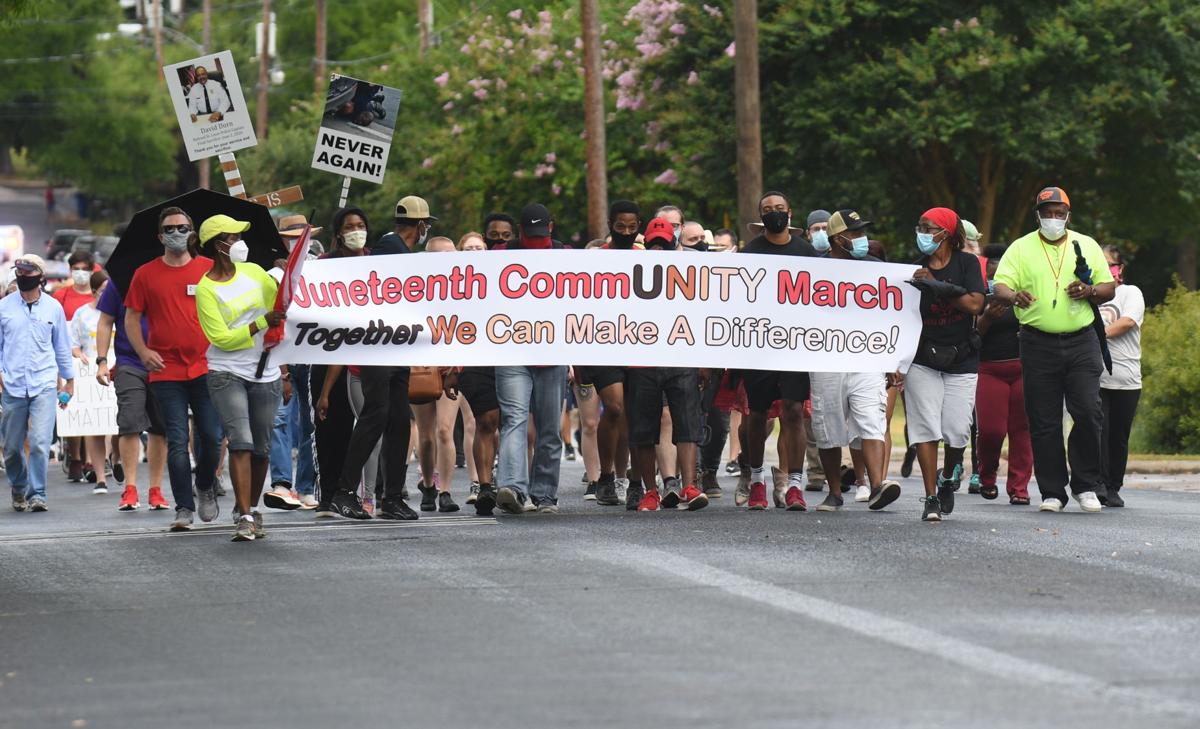