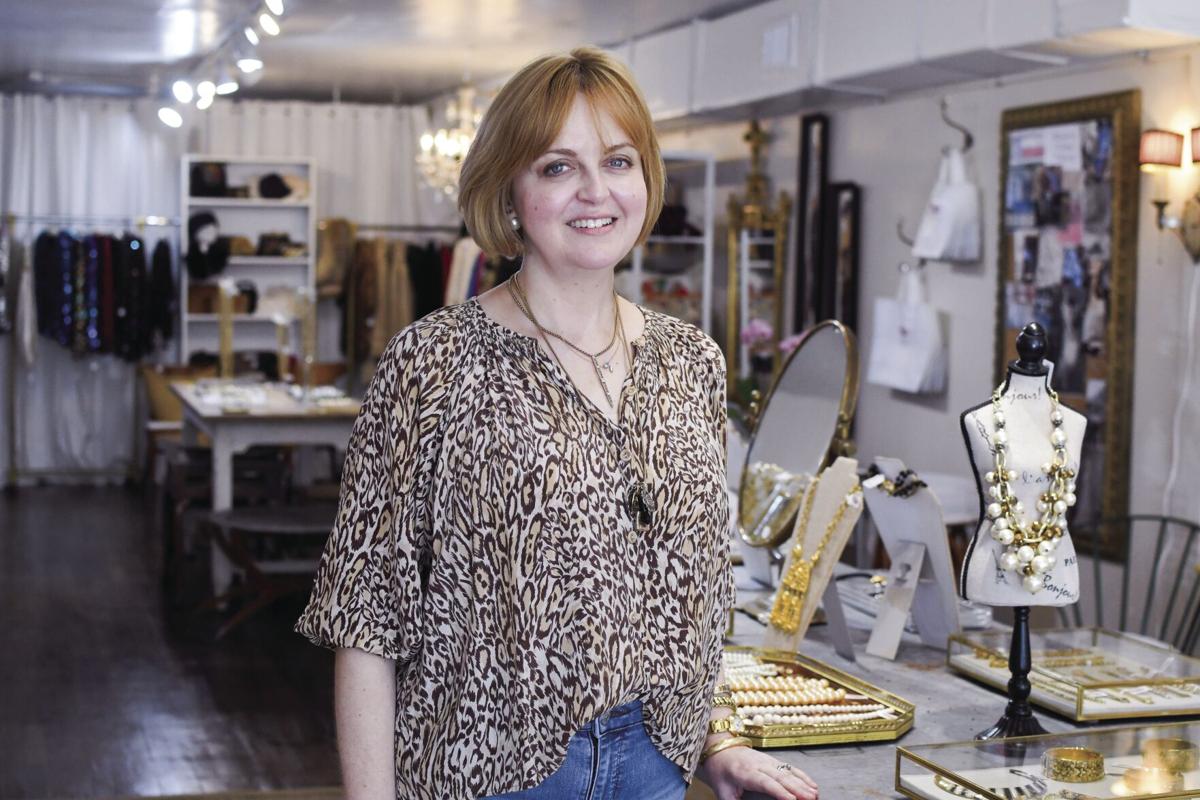 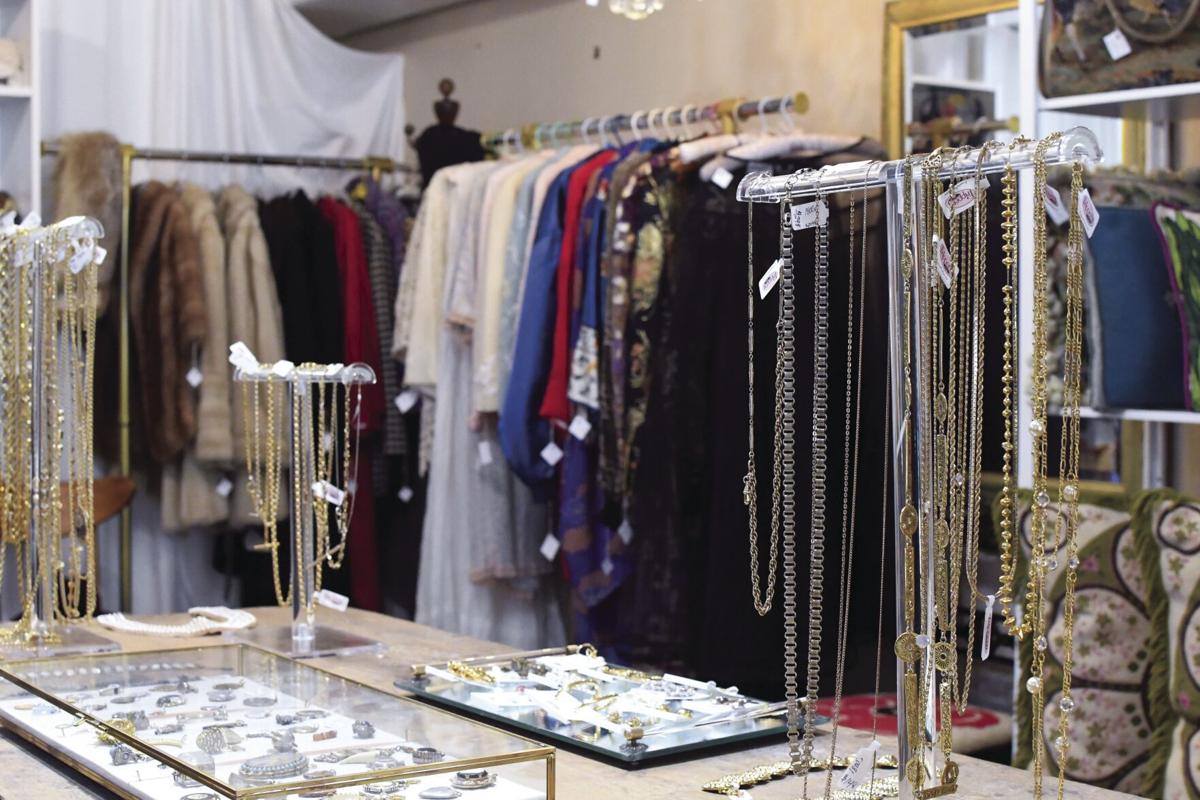 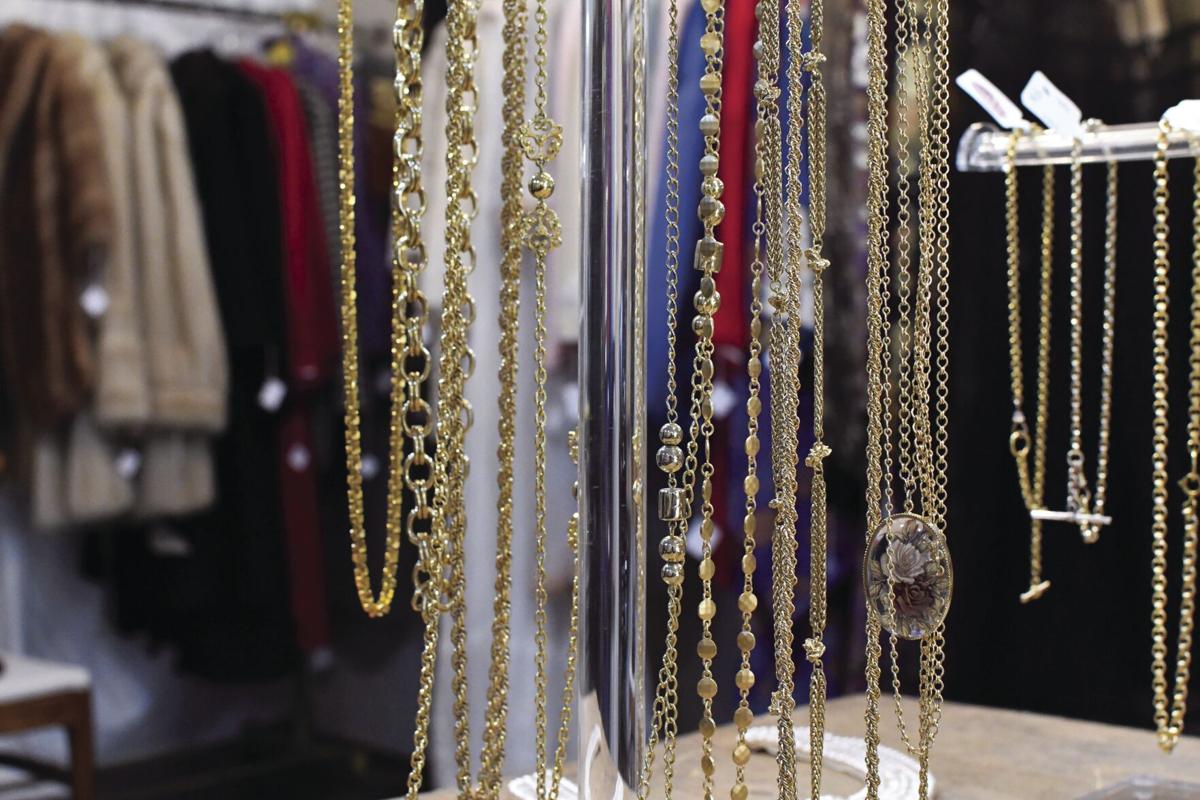 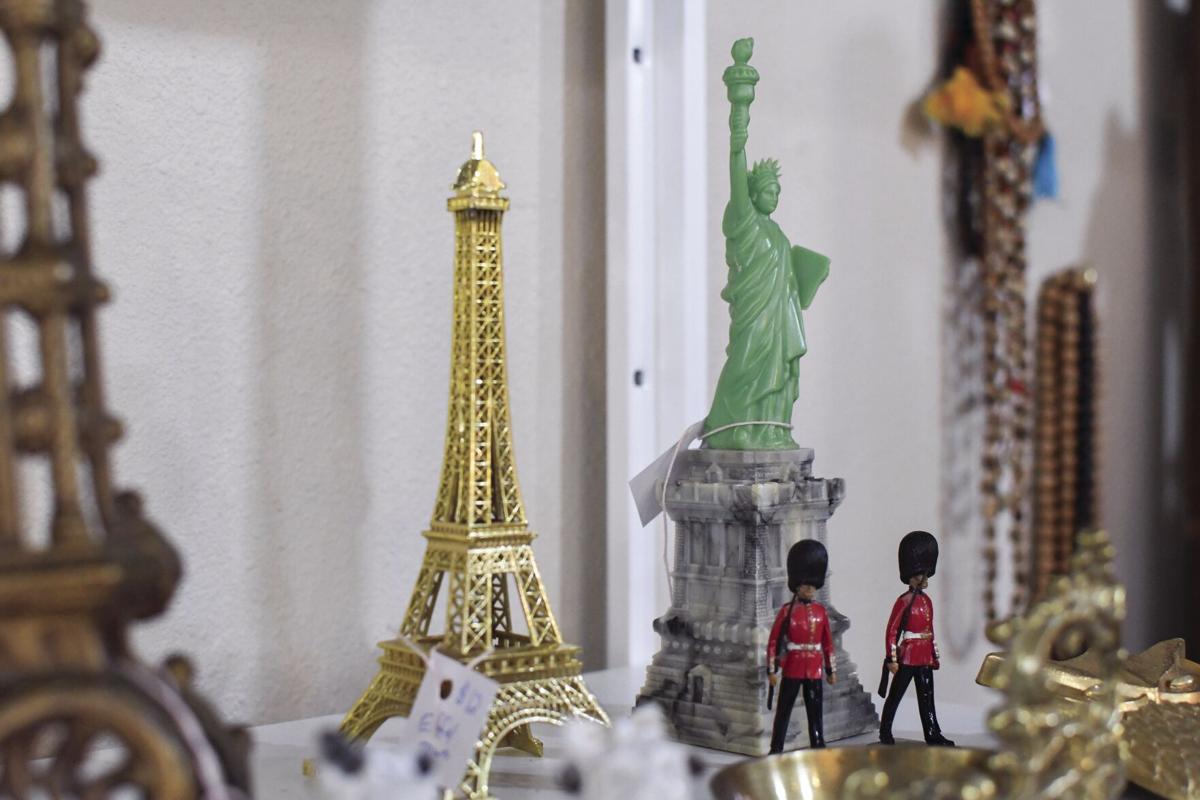 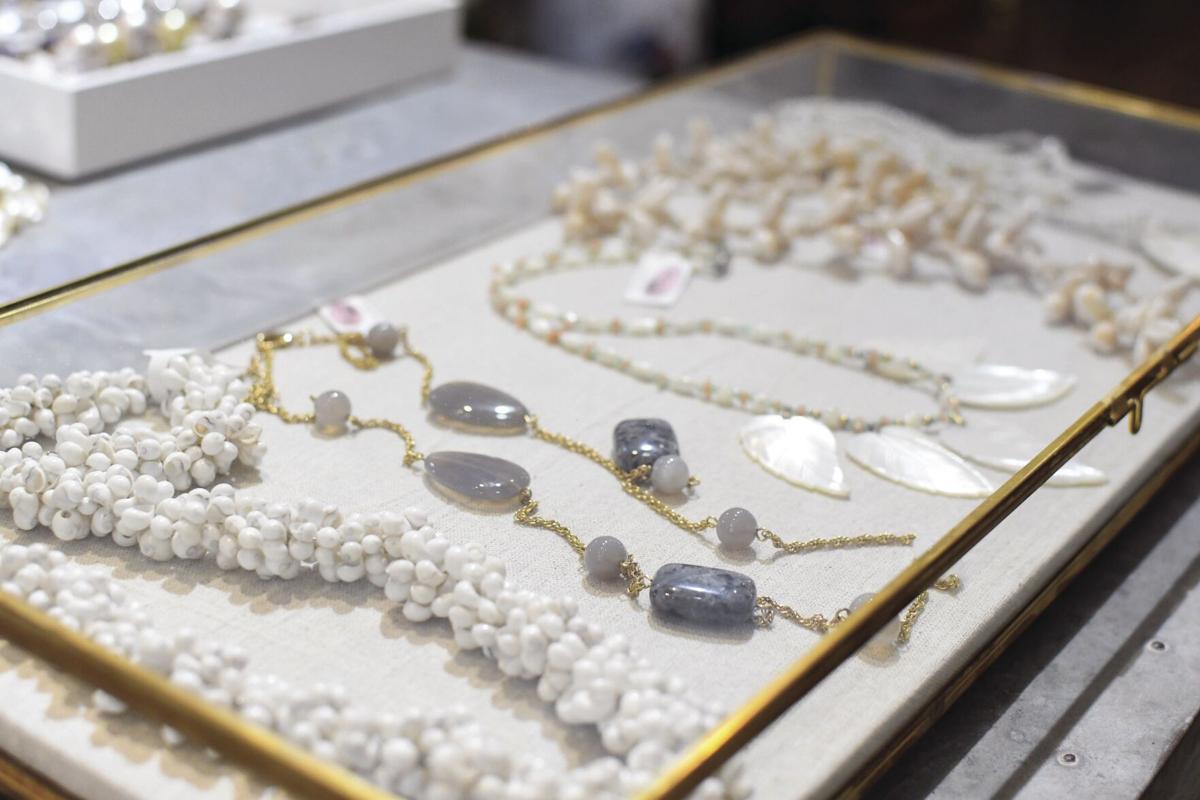 Like many during the pandemic, Jennifer Boyd was feeling restless.

“I felt like I wanted to look at pretty things, be able to shop and go to Paris, and I couldn’t. I thought I couldn’t be the only one that wanted to at least have a moment where you could get out of the pandemic,” Frippery owner Jennifer Boyd said. “My idea is that you can come in here, relax, and just forget about everything else for a little bit and just look at pretty things.”

Boyd is no newcomer to the downtown square. Frippery originally opened in the same 11th Street location in 2014, closing just four years later to give Boyd more time to spend with her mother who was ill.

Reopening in November, it’s been a new leaf for Boyd and Frippery, taking on a classic, clean and light aesthetic.

It’s a reflection of the heavy weight that’s been lifted off of her chest following the passing of her mother two years ago.

Boyd spent the early years of her childhood living in England in a 1500’s cottage, where she returned every summer with her family. Her upbringing, full of worldly travels and weekend trips to the Philadelphia Art Museum after moving to the states, attributed to her interest in the arts from a young age.

“I knew what I wanted to do since I was 15 … I saw myself in the commercial art world,” Boyd said.

She earned a master’s degree from Sotheby’s Institute of Art, and went on to work in their auction houses in Philadelphia, London and Rome, helping identify valuable pieces to sell for top dollar in the luxury market.

“When you work in an auction house, they just teach you how to look at objects really quickly and evaluate them,” Boyd said. “They teach you everything like furniture, ceramics, carpets, paintings and you just learn how to use your mind and evaluate it with clues and everything.”

It’s come in handy years later while maneuvering the fast paces of the Parisian and London flea markets where she would source her collection of costume jewelry three times a year up until the pandemic.

Now, Boyd has been souring the state for her curated finds.

“It’s been a challenge,” Boyd said. “I will go anywhere and everywhere, if somebody says there might be something good there, I’ll go.”

A wall of beautiful antique mirrors bounces light streaming in off of 11th Street to fill the small space. The left wall is a mix of open shelves adorned with an eclectic mix of bric-a-brac, large artworks and small 1960’s furniture pieces of rattan and gold, carrying an air of the juxtaposing childlike eccentricity and casual coolness of Holly Golightly.

“I know I’ve seen somewhere where they call it Hollywood Regency … That kind of 60’s glamorous, cool lifestyle,” Boyd said. “I like to have a sense of humor about jewelry, decorating and how you dress.”

Tables lead down the middle of the store splayed with her staple items of nine karat gold plated chains and religious charms mixed in with a collection of on-trend pieces featuring lighter elements like wood and shells. A small but impressive collection of vintage clothing finishes out the back of the shop.

What she sells is the base of inspiration for designers building their new collections each season and is a higher quality than what is produced today, from the thick layer of gold plating on a chain necklace to the crisp white cotton of a 1960’s grecian sleepwear set.

A mood board with pages from a 1950’s Vogue hangs behind Boyd, mixed in with clippings from newer magazines that she looks to for what’s trending at the moment, and photos of beautiful closets full of curiosities.

“I love the idea of going through people’s closets, because my grandmother, she had amazing clothes and we would just dig through her closet,” Boyd said. “I kind of wanted the idea that you were coming in here and going through some well traveled, older woman’s closet.”